BASF says neutrals and blues are the future of car colors

Joel Stocksdale
Each year, paint and chemical producer BASF releases its predictions for the future of car colors in a design book with 65 samples of what the company believes will be popular in the next four to five years in different regions. The company develops the samples based on a wide array of data, as well as observations of trends in art and design.

For the North American region, BASF is expecting neutral colors such as black, white, silver, and gray to remain popular. Paul Czornij, head of design for BASF's color division, said the reasons for this could include wanting a car in a color that will appeal to buyers in the used market, but that it could also just be that people like the look of those colors. However, BASF also expects blue hues to gain traction. The company sees blue as a color representative of technology, but also of nature, both of which the company says are important issues and topics for Americans. Three colors consisting of two blues and a black were chosen as the most representative, with "Undercurrent Blue" highlighted. Czornij, said this about the color: "Blue continues to gain strength as an automotive color position, and it has a calming effect and a strong correlation with natural things, which is why we selected Undercurrent Blue as our key color for this region." 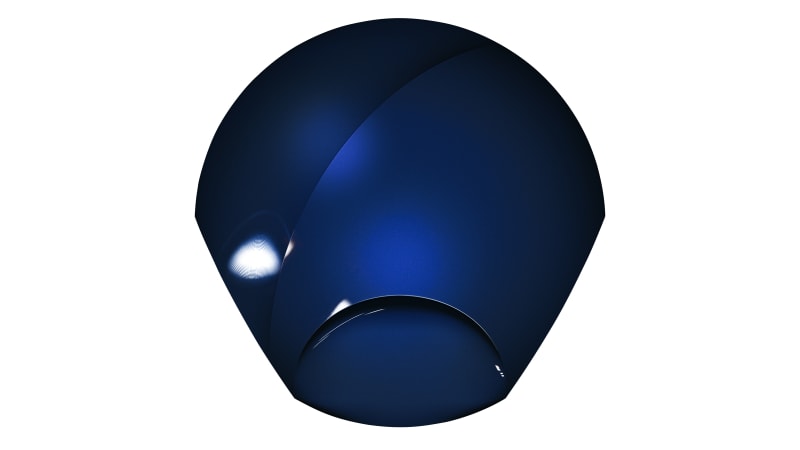 The move toward blue is even evident in some of the neutral colors. Czornij said that whites have moved from being warmer, "off-white" shades, to cooler, bluer undertones. Other things to look out for in the future are paints with more pearl and metal flake, in part because they highlight aspects of the bodywork nicely. Also, while neutral tones will be the most popular, Czornij said that where there is color, people will be choosing more saturated hues, so we should see some richer, bolder paints down the road. Matte finishes aren't out either, as Czornij said about 10 percent of the colors they're presenting have a matte finish. He also said this amount is greater than in some years past.

BASF predicts colors for the rest of the world, too, and it's expecting more color variety than the neutrals and blues of North America. For Europe, the Middle East, and Asia, BASF is predicting a desire for luxury, new spins on old styles, and individuality. As a result, the colors chosen to represent this broad region include a solid brick color, a matte gold, and a matte green metallic. 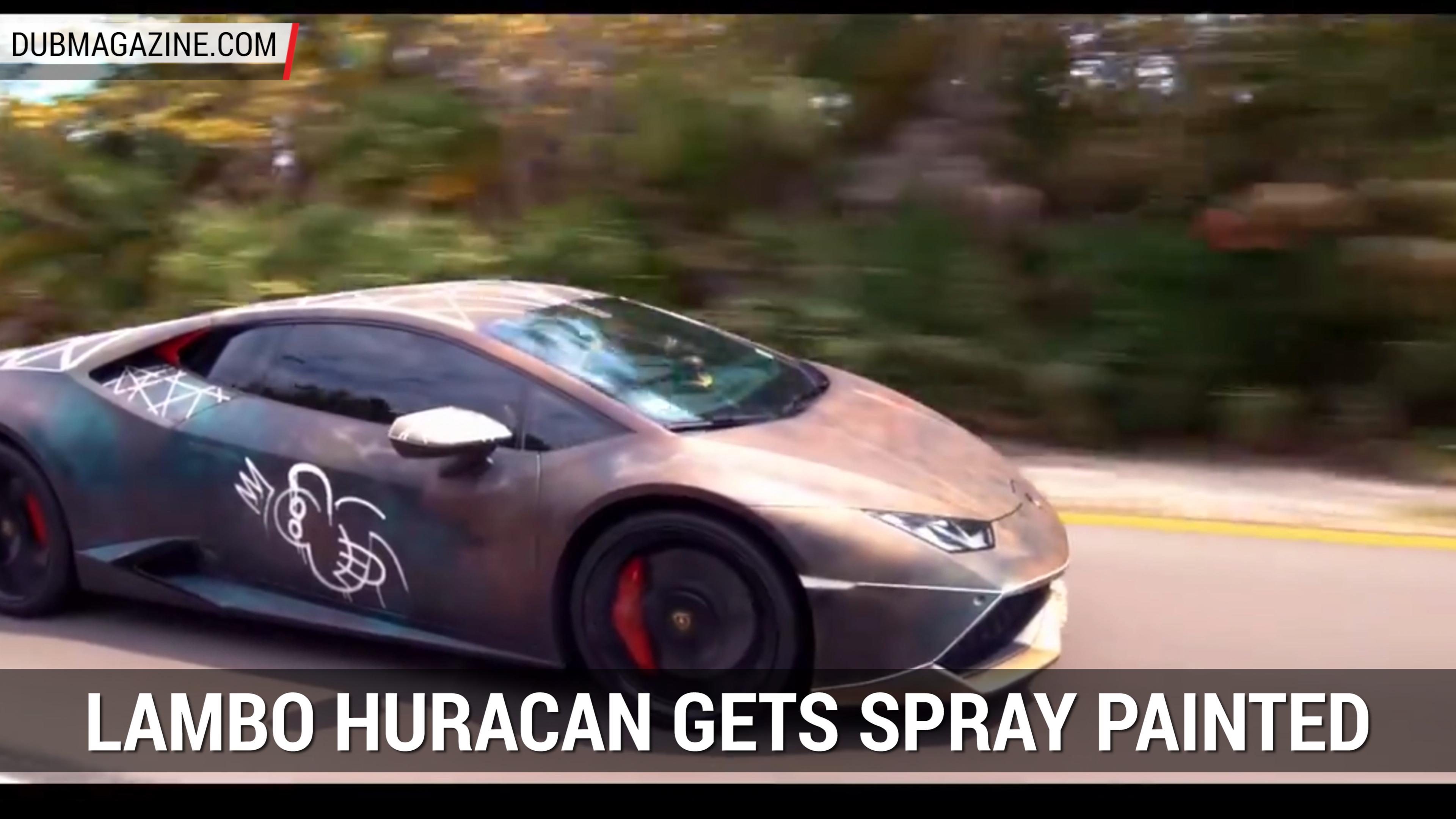