According to Reuters, the Israeli tech start-up called Gauzy have developed an LCD-based display called smart glass that could be used to display targeted, localized information via car windows.

"This is actually the first time that a car window is no longer just a car window, it's also a full-blown display that can be used for smart messaging," Gauzy co-founder and CEO Eyal Peso said.

It's a pretty simple idea. Gauzy's smart glass technology uses thin LCDs bonded to automotive safety glass and powered by a vehicle's electrical system. Smart glass windows are clear when the car is running, but as soon as the key is turned off the windows turn opaque and become a high-definition display.

"That, for instance, can let passers-by know of nearby attractions, give you a lot of information. It's location-based of course. The car knows where it's at, so it can promote information that is related and relevant to the location," said Peso.

Gauzy said that they are currently working with Daimler AG to develop Smart Glass for their cars. 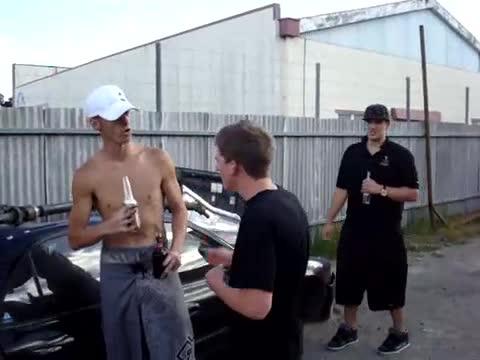