The most affordable Singer is this $41,000 watch

Stretching the meaning of affordable to the limit.

Products from Singer Vehicle Design aren't cheap. The company, well known for "reimagining" the Porsche 911, creates some of the most beautifully and intricately detailed machinery that's ever been assembled. While those wonderful cars cost well into the six-figure range, the company revealed a far more affordable creation, relatively speaking. The new Singer Reimagined Track 1 chronograph, like the cars that the company builds, is a watch that's built to a standard, not a price.

At $41,000, it's not exactly cheap, but it's the most affordable way to get a Singer-badged product. The Swiss-made watch pulls it's styling from both classic and modern timepieces. It's intent was to recall classic stopwatches from the '60s and '70s. Unlike some other branded watches, it's not some rebadged version of some other high-end piece. The design is original, and the movement is truly special.

The watch features a dome sapphire crystal, a titanium case, and a rare and rather sophisticated movement. The latter is especially interesting. Basically, it moves the stopwatch functions to the middle and the traditional time and date functions to the rim, the reverse of nearly every other chronograph around. The Track 1 can read 60 hours rather than 12 or 24 and features a 60 hour power reserve, meaning it can sit for days without rewinding. 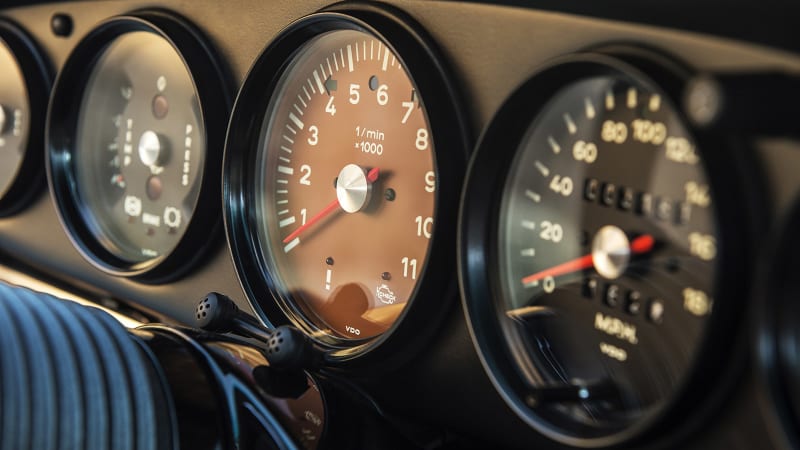 The details recall those of Singer's cars, most obviously the instrument cluster. The company plans on making an initial run of 50 Track 1s, but expect more to follow. 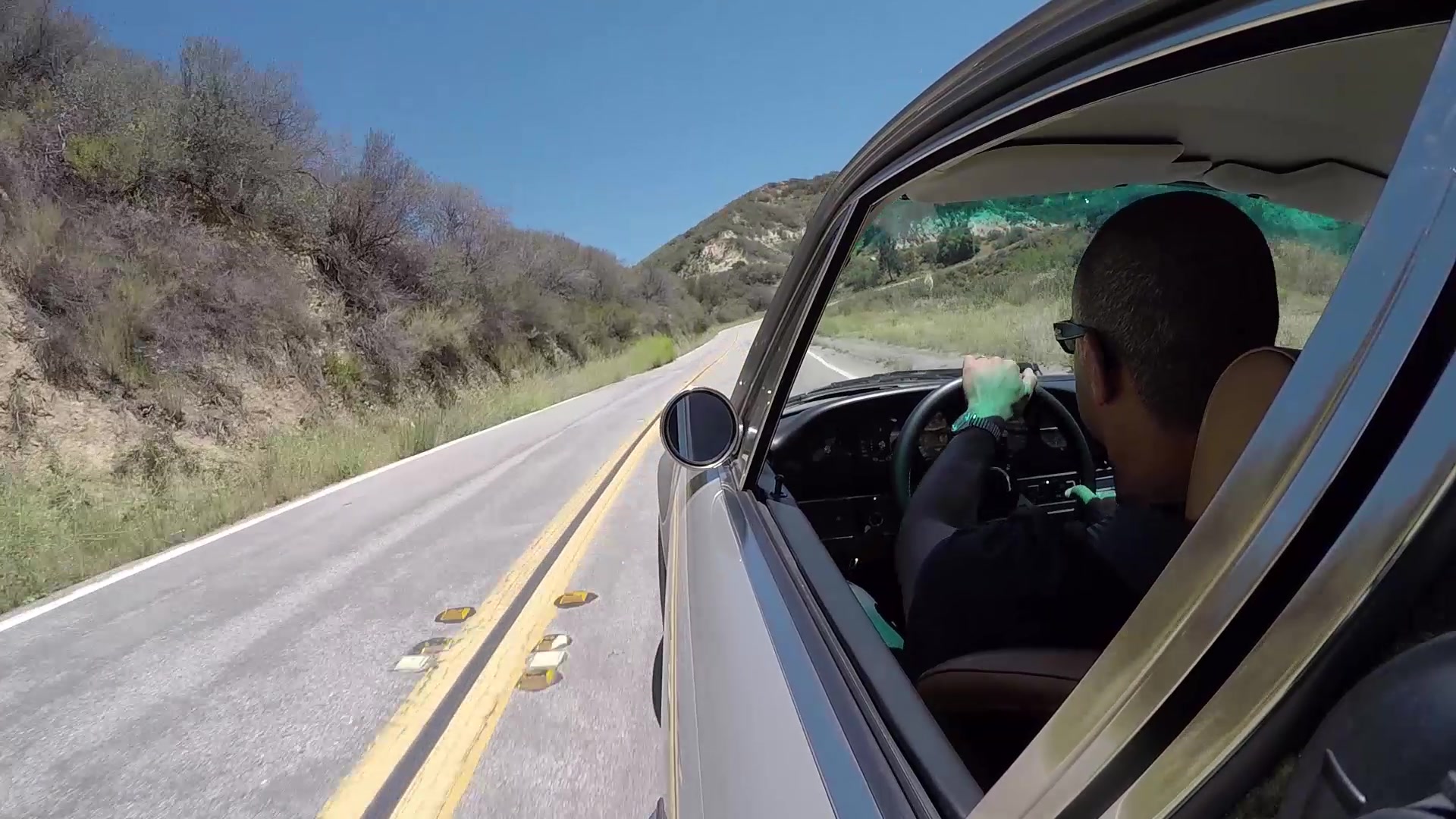