Bosch will be teaming up with TomTom to create a new kind of high-resolution localized maps that incorporate a "radar road signature" generated by Bosch, which can help position cars in their surroundings to within a few centimeters (that's less than an inch in Imperial terms). It supplements video data previously used for this purpose, and has the advantage of working in poor visibility conditions and in bad weather, where cameras don't necessarily fare all that well.

Amazingly, the data used to transmit this information to vehicles is only about half that sent when using video, which makes it a more efficient choice for networking purposes, too. That's always a consideration among automakers, since data transmission is a cost they have to factor into the overall price of providing autonomous tech. The plan currently is to start getting this data from vehicles beginning in 2020, at the "latest," according to Bosch.

Vehicles will contribute to the map making in high volume, once the tech is put in place. This involves fielding cars with modified versions of Bosch's previous radar sensors, since those were designed to work with today's advanced driver assistance feature, and activated upon detecting motion. To perform this kind of updating, evolving high-resolution mapping work, Bosch changed the design for constant performance, as opposed to activity-based triggering.

The mapping solution will be made up of localization information, to help cars figure out where they are positioned within a lane; a planning layer, to help predict the upcoming course of the vehicle, and a dynamic layer, which includes real-time info about construction work, parking spaces and traffic back-ups. Info from sources including Bosch's radar units will be crucial to making this work properly.

The "radar road signature" being developed by Bosch will work with any "conventioal mapping format," the company notes, so it could potentially make its way to a lot more places, especially as mapping becomes key to rolling out autonomous vehicles safely and effectively. Since Bosch is one of the world's leading supplier for automakers when it comes to this kind of radar hardware, those maps should have great coverage, too. 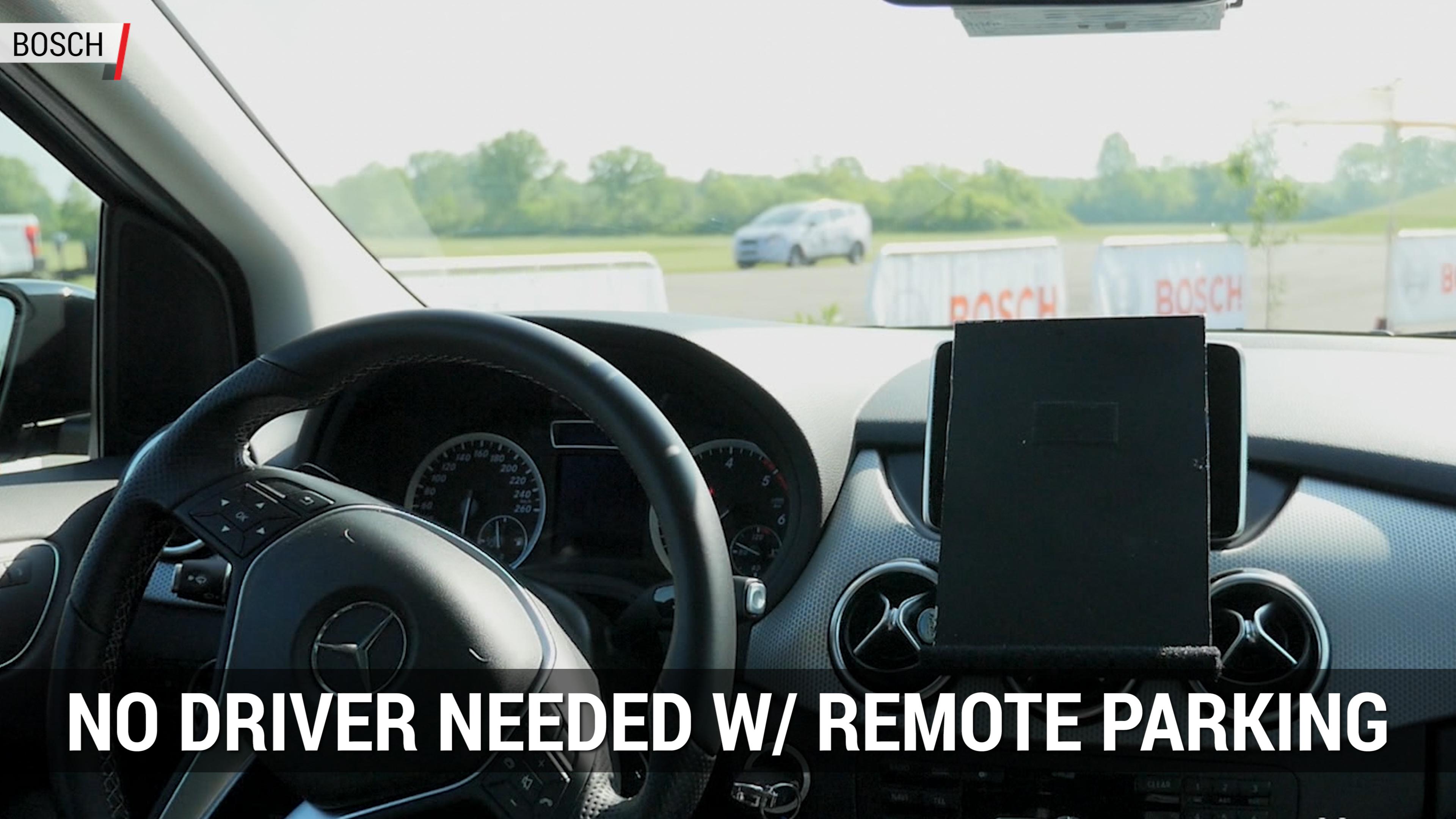