Uber has terminated the employment of Anthony Levandowski, the co-founder of self-driving trucking company Otto and Uber's former self-driving project engineering lead. The New York Times reported first on Levandowski's firing, which was made official to employees via an internal staff email circulated on Tuesday.

Levandowski is at the heart of an ongoing legal battle between Uber and Waymo, the Alphabet company that resulted from Google's self-driving car project. Waymo accused Levandowski of hatching a plan to use 14,000 documents containing trade secrets related to Waymo's in-house development of unique lidar technology to kickstart Otto's and subsequently Uber's own self-driving technology program.

During the court proceedings, Levandowski exercised his Fifth Amendment rights to avoid providing testimony or handing over evidence regarding his use of proprietary data from his time at Google. Uber had previously warned that Levandowski could face consequences for his lack of compliance with his employment requirements at the company.

Uber confirmed via a spokesperson that Levandowski was terminated following months of the company attempting to have him comply with and assist its own internal investigation into the matter, and had set a clear deadline for him to do so. Uber also noted that Eric Meyhofer, who stepped in when Levandowski was removed from his role leading ATG in April, will continue to lead the team and take over Levandowski's direct reports.

This article by Darrell Etherington originally appeared on TechCrunch. 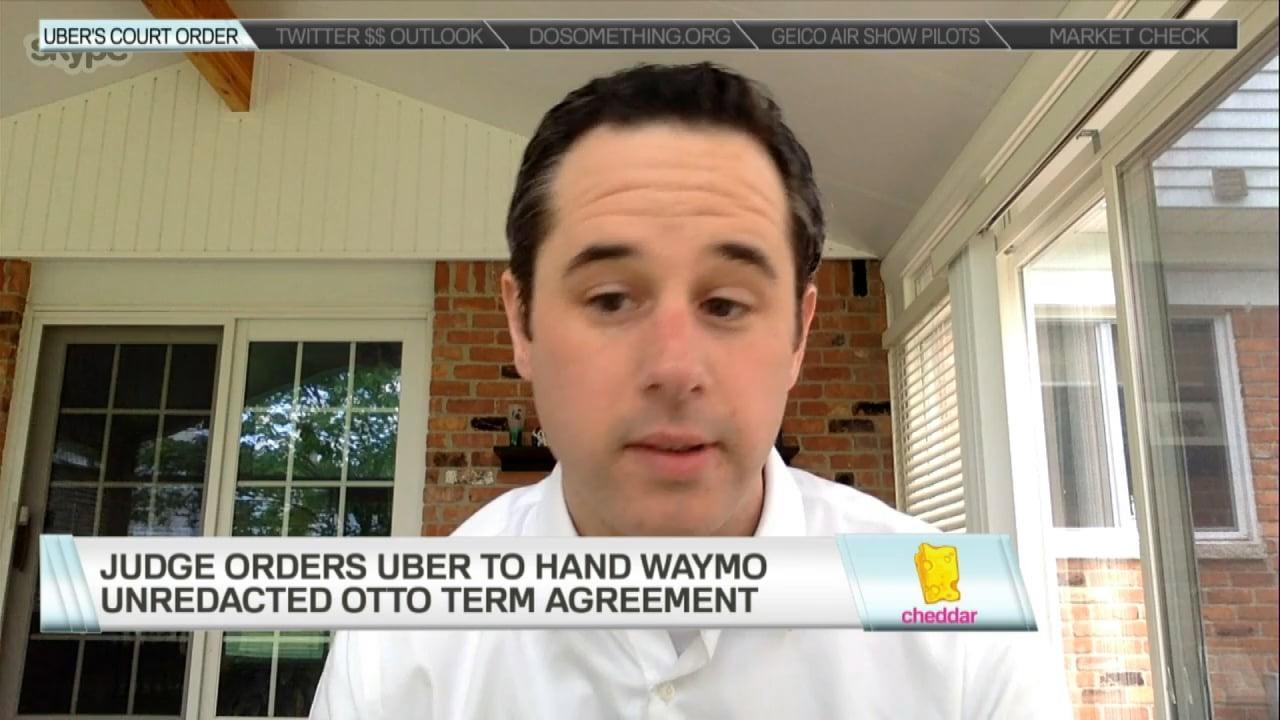