Forza Championship winner to stand on podium at Le Mans

eSports racing nets a bigger stage than ever.

Reese Counts
Competitive gaming has been around for decades, and as video games become as pervasive in our culture as any other form of media or competition, talented players are garnering more and more respect and recognition. In another step forward toward video gaming's self-actualization, winners of the Forza Racing Championship Season 3 Porsche Cup will stand on the podium at Le Mans alongside the LMP and GT class winners in an all-new eSports class. Yes, the real-life 24 Hours of Le Mans.

The finalists of the currently ongoing Season 3 - around 100 or so people - will be flown to France to compete in the finale on June 17 and 18 at the track, the same days the traditional action is going on at Circuit de la Sarthe. All the competitors will stay in the Le Mans village at the track, just like actual race drivers. Once a winner is crowned in Forza, they will join the class-winning Le Mans drivers on the podium. In addition, $100,000 in cash prizes will be on the line at the finals.

Dan Greenawalt, Creative Director of Turn 10 Studios, spoke with Autoblog about working with Porsche and the ACO, the Le Mans organizing body, on the event. "We've been sponsoring Le Mans for the past 4 or 5 years," Greenawalt said. "There was no pushback on the idea. We have a comfortable partnership with the ACO." He said the whole thing has been brewing ever since Forza joined as a sponsor, but really kicked into gear about a year ago.

The event was a co-effort between Turn 10, the ACO, and Porsche, that latter of which just signed a six-year deal with Turn 10. In addition to adding Porsche cars to current and future Forza installments, the pair will be working to build more events like Le Mans in the future, both online and in person.

"The Forza 6 expansion told the story of Porsche for Forza drivers," Greenawalt said. "Now we have the opportunity to tell that story to millions." 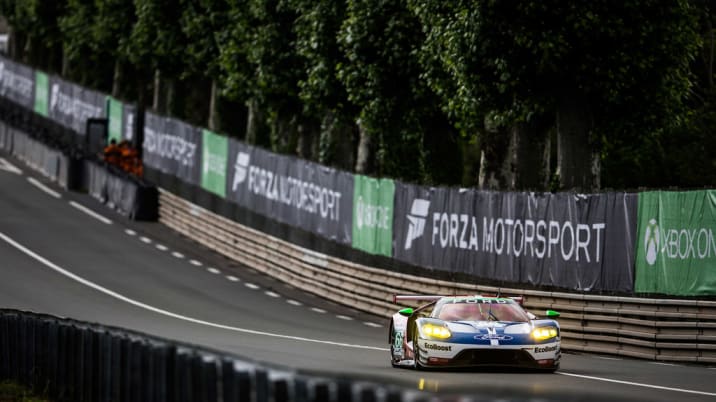 Greenawalt stressed that both Porsche and the ACO shared Turn 10's vision for both racing and gaming. The advent of online play has allowed gamers to compete with other gamers across the globe. In turn, this has fostered a growing community and a tight relationship between those who play games and those who develop them. With the Forza series and Forza Championship, Turn 10 has one of the closest relationships with its players in all of gaming. The ACO was very interested in reaching the younger audience that Forza and Turn 10 could help draw.

Le Mans is the biggest sports-car race in the world. As Forza is first and foremost a sports car racing game, it made sense to hold the first eSports racing podium there. Greenawalt wants to help legitimize both eSports and the Forza Championship. "There's nothing more legit than being at the race with that Rolex clock ticking away," he said. "It also helped that Le Mans with Steve McQueen is one of my favorite films."

In the film, McQueen races a Porsche 917K. That car's successor, the 919 Hybrid, will be competing this year. This year's Forza Championship is called the Porsche Cup.

While this is sure to rustle the jimmies of those who either don't like or don't care about video games, Greenawalt is asking people to keep an open mind. "Different strokes for different folks," Greenawalt said. "I drive a manual. I don't devalue PDK because it shifts differently." He says the goal is to create a passionate motorsports culture and that some just express that passion in a new way. "We can't draw in a new generation doing it the old way."

Watch both the 24 Hours of Le Mans and the Forza Racing Championship Porsche Cup on June 17-18, the later of which will be streamed on Beam, Twitch, and YouTube. 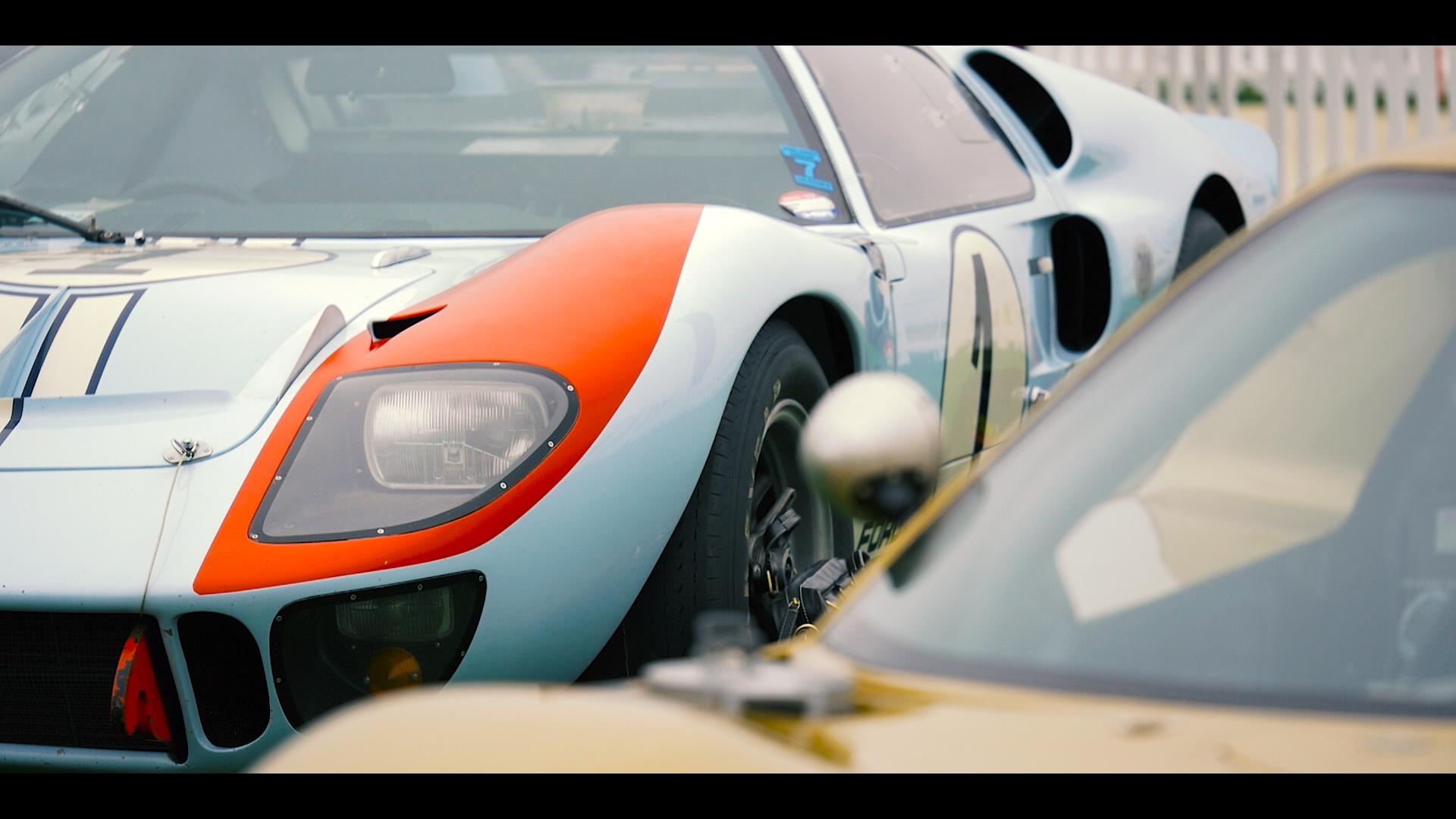