A police officer in Topeka, Kan., was in the "right place at the right time" when he jumped into a pond to save a 4-year-old, a rescue captured on the officer's body camera.

Officer Aaron Bulmer was on patrol in his car when he saw the boy walk toward the water, then fall in, near a park community center.

The bodycam rolls as Bulmer sprints to the pond and jumps in.

"I got a kid who fell into the pond! I got him!" Bulmer radioed.

He is breathless as he yells to a passerby. "I need some help. Call 911 for me. I got a civilian. I got him, he almost drowned."

The boy, who is autistic, was check out at a hospital and was fine. He had slipped away from a parent, who was trying to find him.

The department praised Bulmer for being in the "right place at the right time. A job well done, Officer Bulmer!" 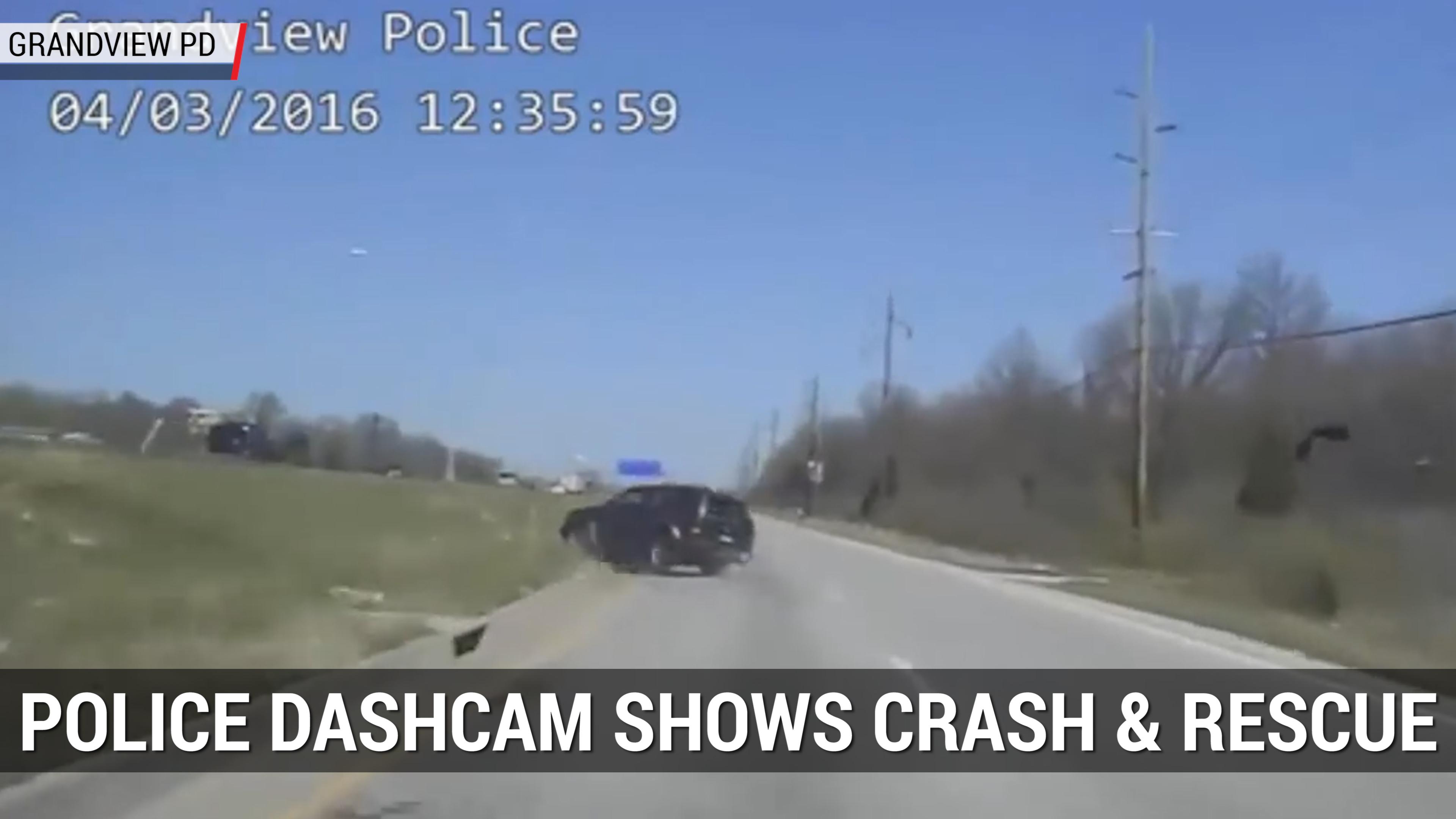