Reese Counts
A combination of cheap gas and high demand for crossovers means customers looking for a small, economical coupe are few and far between. Cars Direct confirmed that due to slow sales, Kia is killing off the Forte Koup after moving all 2016 models. That leaves the Honda Civic coupe standing alone in a segment that was formerly rich with competition. The only other option is moving into larger, less practical models like the Subaru BRZ, Chevrolet Camaro, and Ford Mustang.

Koup sales must have been a small portion of the Forte's overall volume, as the model had its best year ever in 2016. Kia sold more that 100,000 Fortes and is making even bigger gains through the first quarter of 2017. It seems Kia's decision to cancel the Koup has been a long time coming. It was the only variant of the Forte lineup to not receive a significant refresh for 2017.

Looks aside, it was hard to make a case for the Koup when going head to head against the Civic. In almost every category, the Honda beats the Kia. The Civic is slightly less expensive, more fuel efficient, and more powerful. The interior was roomier and far more refined, and at the back end the Civic will have a better resale value. It's hard to make a case for a car that's really starting to show its age. Now might be the best time to buy one, as dealers are sure to offer incentives to move the aging models off the lot. 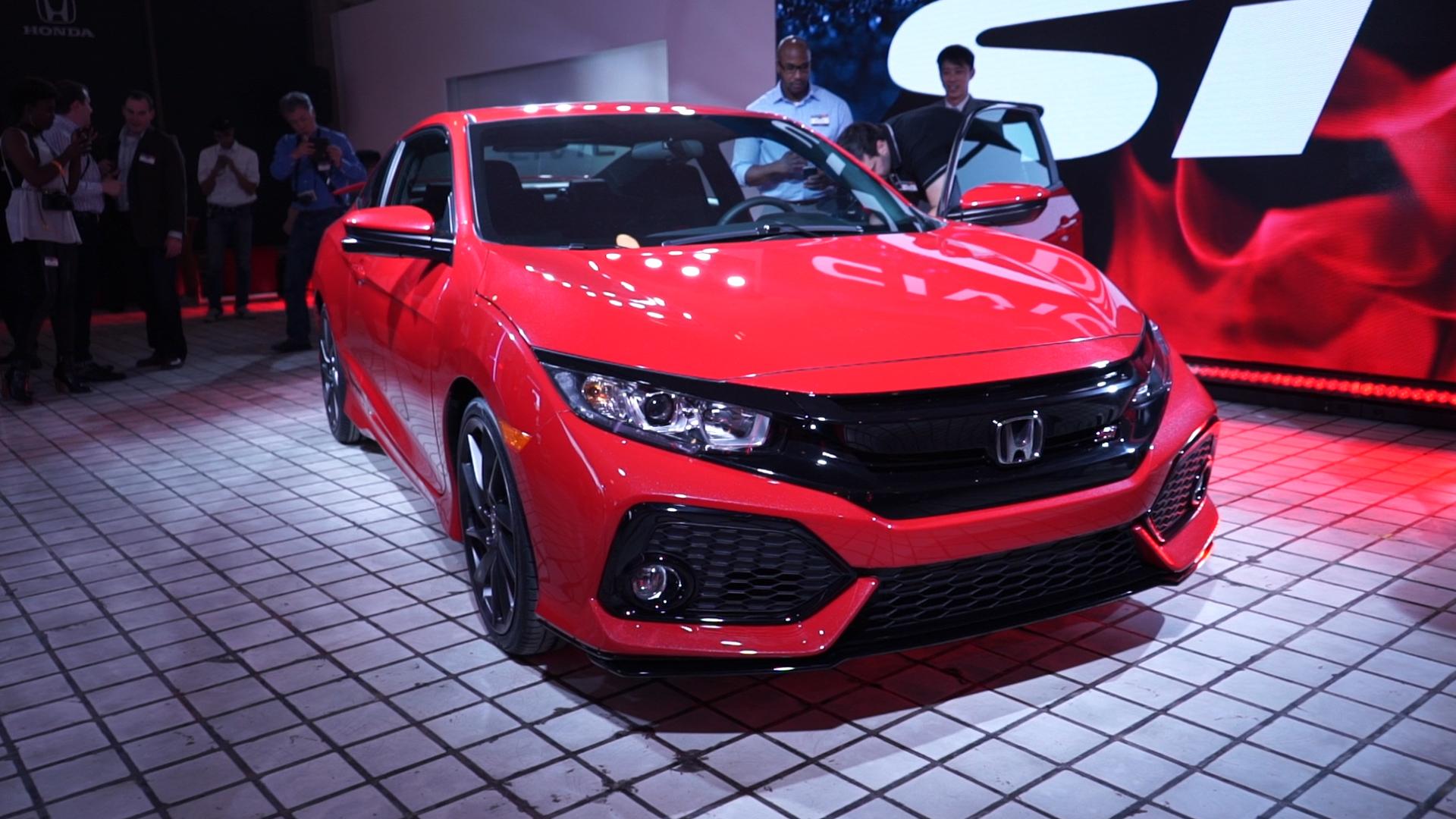