EV owners will pay a $100 annual fee in lieu of gas taxes.

Reuters
LOS ANGELES, April 28 (Reuters) - California Governor Jerry Brown signed into law on Friday a bill to raise gasoline taxes and other transportation-related fees for the first time in decades in an ambitious $52 billion plan to repair the state's long-neglected roads and bridges. The measure will increase excise taxes on gasoline by 12 cents per gallon, from the current rate of 28 cents, and on diesel fuel by 20 cents per gallon over the next 10 years. It will go into effect in November.

The bill cleared the state legislature three weeks ago, on the strength of a two-thirds super-majority the Democrats wield in both houses that allows them to pass new taxes with little or no Republican support.

Republicans condemned the increases, saying the state's transportation taxes and fees are already among the highest in the nation. They call the measure the largest gasoline tax in California's history.

The average motorist in California, a state renowned for its car culture, will see transportation costs rise by about $10 a month, the bill's supporters say. The governor insisted the pain of higher taxes would be more than offset by economic benefits.

"Safe and smooth roads make California a better place to live and strengthen our economy," Brown said. "This legislation will put thousands of people to work."

Brown, a Democrat who has governed largely as a fiscal moderate, refused to back any plan that involved borrowing money to shore up a sagging transportation system that has gone unrepaired and unexpanded for decades.

Supporters say the measure is needed to address a mounting backlog of deferred maintenance projects, including more than 500 bridges statewide requiring major repair, most of which are considered structurally deficient. The fuel tax increases, together with higher vehicle registration fees and a new $100 annual fee on owners of electric-only vehicles, would raise $5.2 billion a year, all earmarked for road, highway and bridge repairs, along with mass transit and anti-congestion projects.

To address concerns that those revenues might end up diverted elsewhere in the budget, the bill calls for a state constitutional amendment to be placed on the June 2018 ballot that would, if approved, prohibit spending the funds on anything but transportation.

Supporters foresee creation of hundreds of thousands of jobs over the next decade, based on a federal formula that projects gains of some 13,000 jobs for every $ 1 billion of investment. 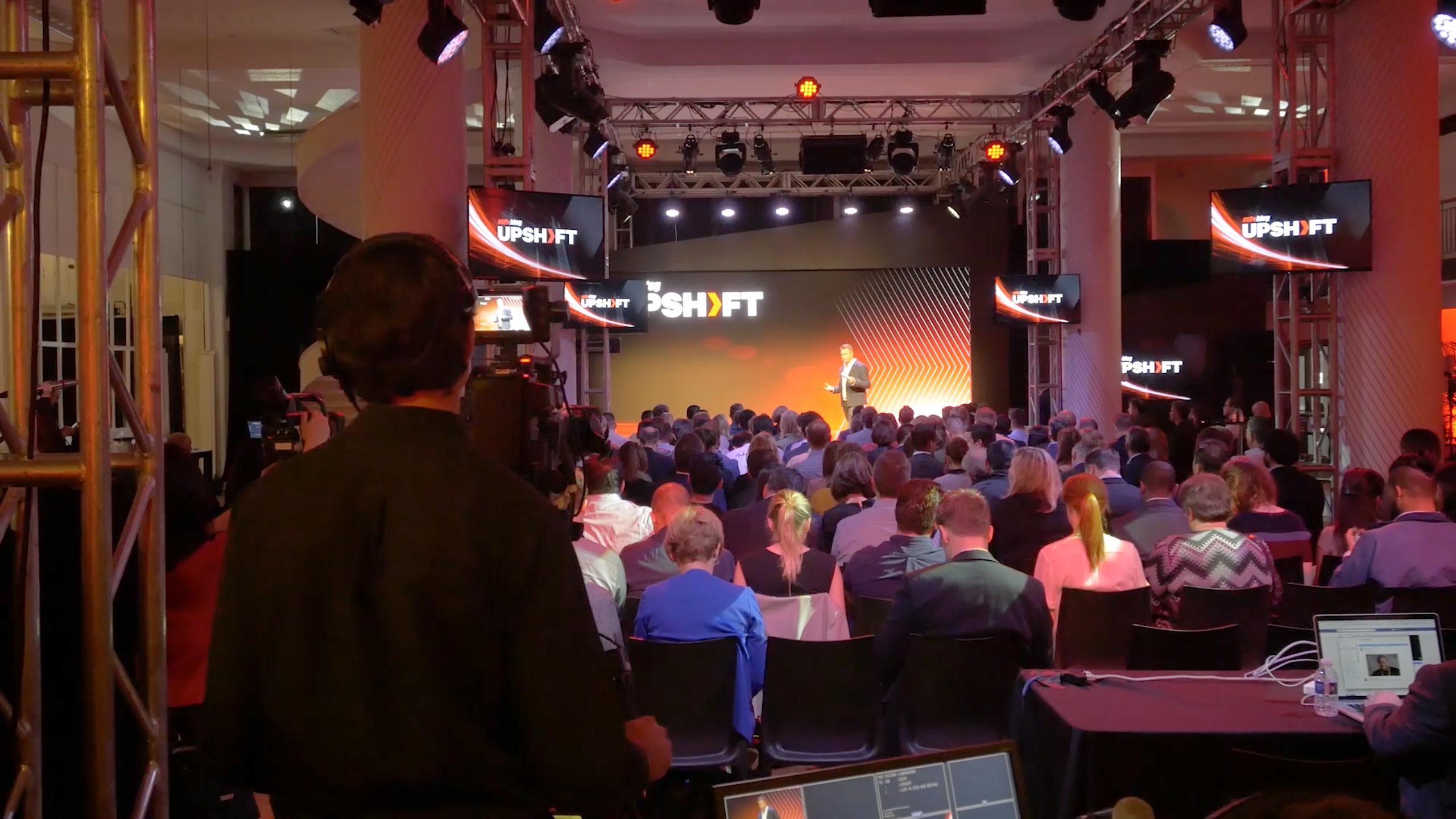