It is an even-rarer custom-order car, too. And now it's for sale.

It's no secret that air-cooled Porsche 911s have soared in value in recent years. In fact, it's not uncommon for some cars to have doubled or tripled in value in the past decade. That said, some 911s are more equal than others. For example, this 1993 Porsche 911 RSR that's going up for auction next month through RM Sotheby's is just one of 51 964 RSRs made. That alone would be enough to send the price upward. The fact that this particular example has only 6 miles on the odometer and hasn't been driven in 24 years makes it all the more special.

The RSR part meant this was a fully race-prepped model. It combined the widebody from the 911 Turbo with the naturally aspirated 3.8-liter flat six-cylinder engine that could only be found in the RSR. The engine turned out 350 horsepower and 284 pound-feet of torque and featured both a dry-sump oil system and a single ignition. Power was fed through a five-speed transaxle. At a Car and Driver instrumented test, the RSR was clocked at 3.7 seconds to 60 mph. Other changes include lightweight seats and a full roll cage.

This Polar Silver Metallic car was highly optioned and only one of two that had a fully trimmed interior. That makes it all the more surprising that the owner decided to park it and never drive it. Outside, the Speedline wheels are painted purple, or Amethyst Metallic as Porsche calls it. The brake calipers were painted a contrasting gold color. The interior is red over red over red, Can Can Red in Porsche speak. The seats, headliner, the upper and lower dashboard, steering column, steering wheel, door caps, and roll cage were all bright red. Even the six-point racing harness was dyed to match the rest of the interior. Only the gauges, the center of the dashboard, and the door pulls remain untouched.

RM Sotheby's estimates the car will pull in somewhere between $2.2 million and $2.4 million, though it will take a bit of an investment to get this into running condition. The fact that the RSR race car has wins at the Spa 24 Hours, Suzuka 1000 KM, and 24 Hours of Interlagos as well as a Le Mans class win makes this all the more valuable. 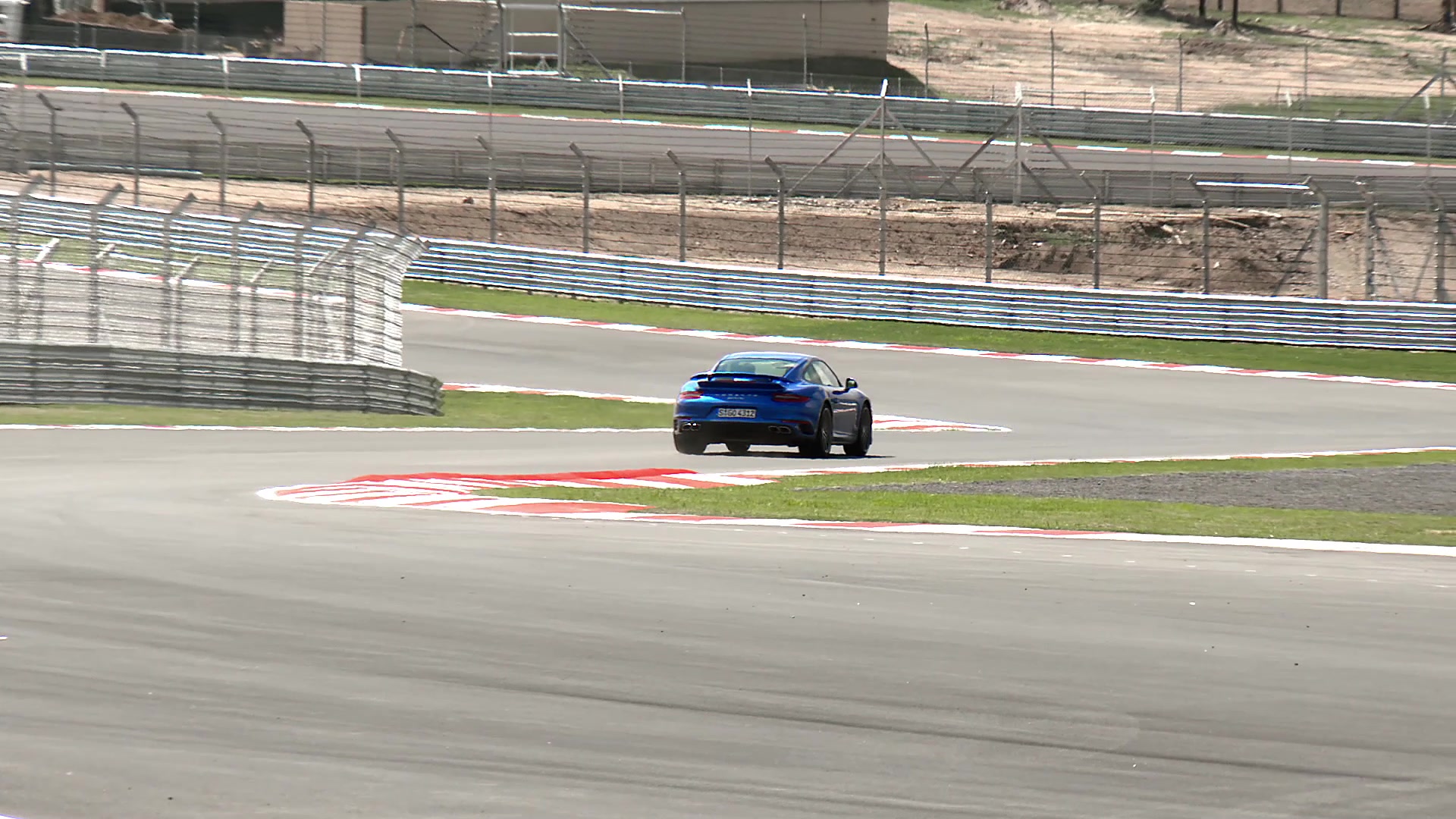 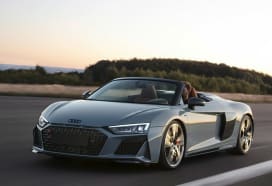 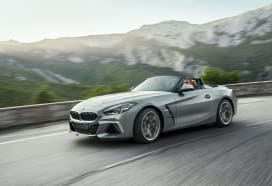