Antti Kautonen
Originally, Chinese automaker Geely planned to launch its new car-sharing Lynk & Co brand in late 2018, but those plans are changing. The new schedule calls for the brand to be set up in Europe and in the US in 2019, starting with Berlin and San Francisco.

According to Automotive News, Berlin and San Francisco were chosen as key cities due to car sharing already being established there. "Because Lynk & Co will be the first brand to offer its owners the possibility to share their cars when they are not used, we are starting from cities with a high penetration of shared-economy services," says Alain Visser, the company's senior vice president of marketing and sales, according to comments reported by AN.

Lynk & Co will initially focus on China sales, as that's where the partially Volvo-based vehicles will be manufactured. The 01 crossover will lead the way by late 2017, and it will be followed by the still-mysterious 02 in the summer of 2018. Recently, photos were leaked of a concept sedan that might hint of the 02's styling, but Lynk & Co representatives said it was merely designed to showcase the potential of the platform. As for the third model, the 03 compact concept was unveiled in Shanghai this week, and it is planned to reach production by the end of 2018.

Visser told Automotive News that from 2020 on, Lynk & Co is expected to sell 500,000 vehicles globally, with narrowly more than half of those sales made in China, and the rest consisting of combined European and US sales. Those will be boosted by free connectivity solutions and what the brand calls lifetime warranties. 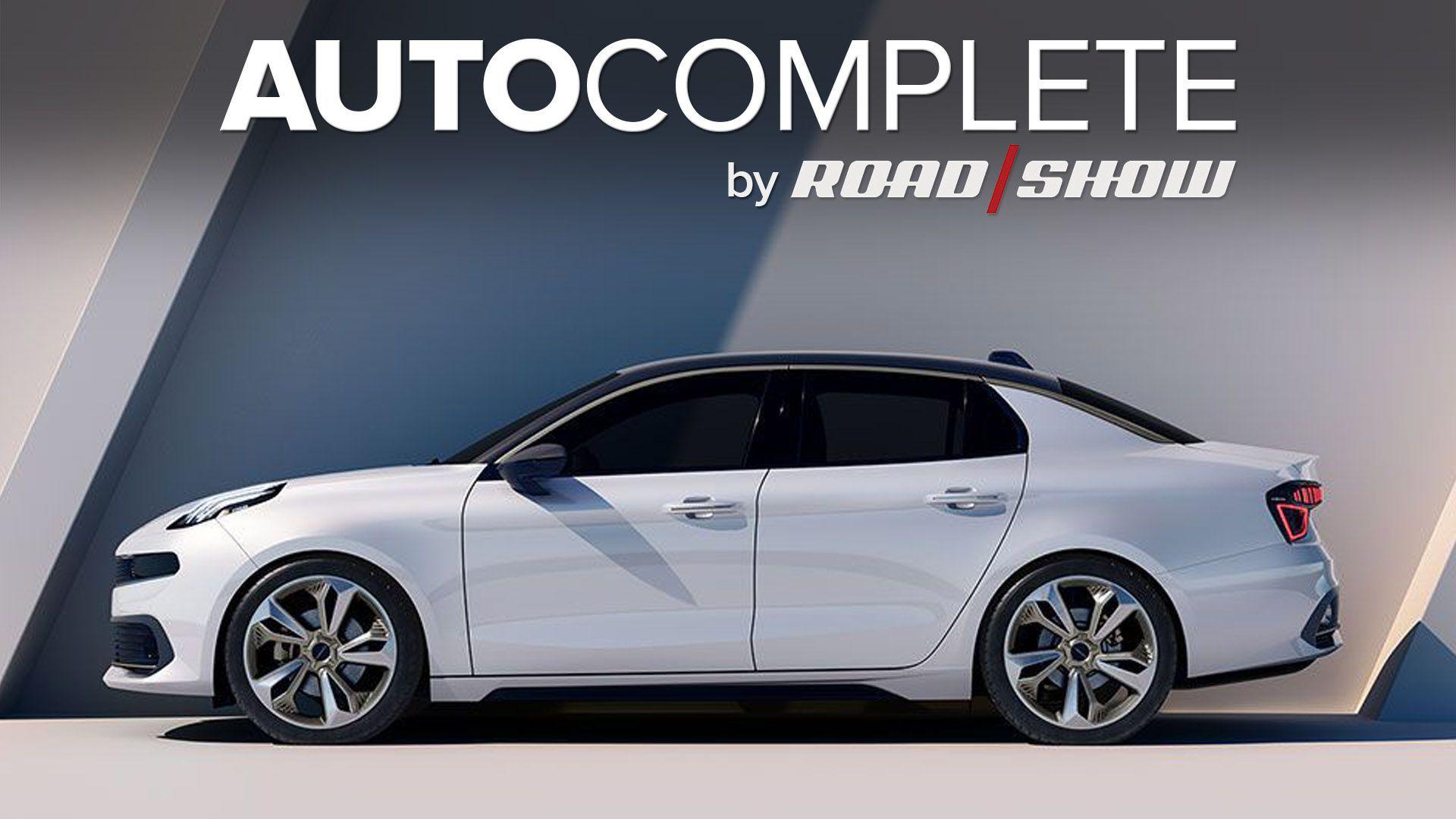