Mitsubishi and Chrysler go way back, with Dodge selling the Mitsubishi Colt Galant as the Dodge Colt starting in the 1971 model year. Plymouth-badged Colts came later; first, Plymouth sold Hillman Avengers badged as Plymouth Crickets. For the 1976 model year, the Plymouth Division got into the Mitsubishi-selling business, offering the Mitsubishi Lancer Celeste as the Plymouth Arrow. You won't find many Arrows in our current century, but this one showed up in a Phoenix self-service wrecking yard last week. 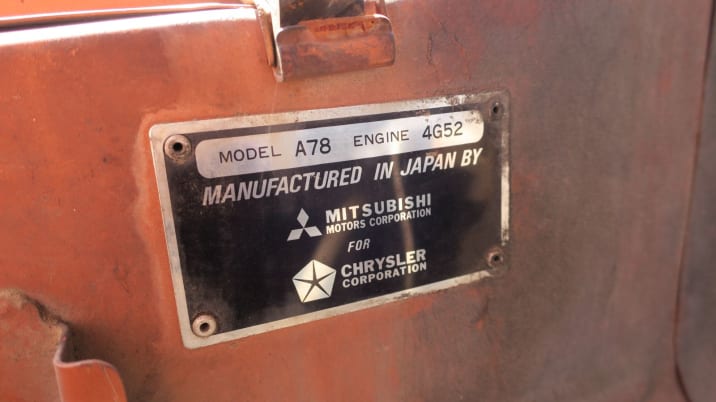 Power came from the 2.0-liter version of the Astron four-cylinder engine, and it made 96 horsepower in the top-of-the-line Arrow 200 GT in 1976. 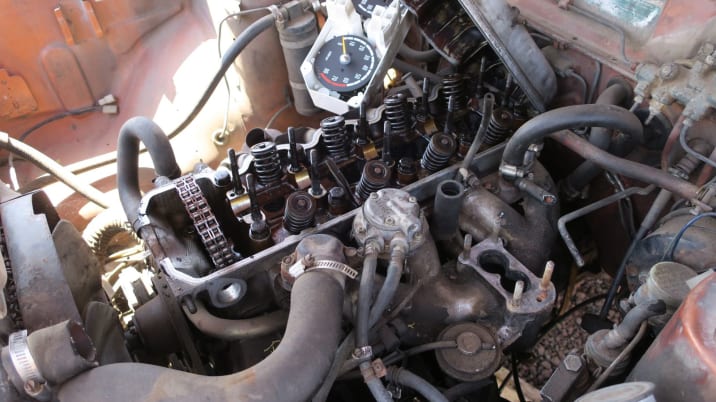 96 horsepower sounds miserable today, but that much power in a 2,290-pound American-market car in 1976 was quite a bit; the BMW 2002 that year had 96 hp as well, and it cost just a bit less than twice as much as the Arrow GT. 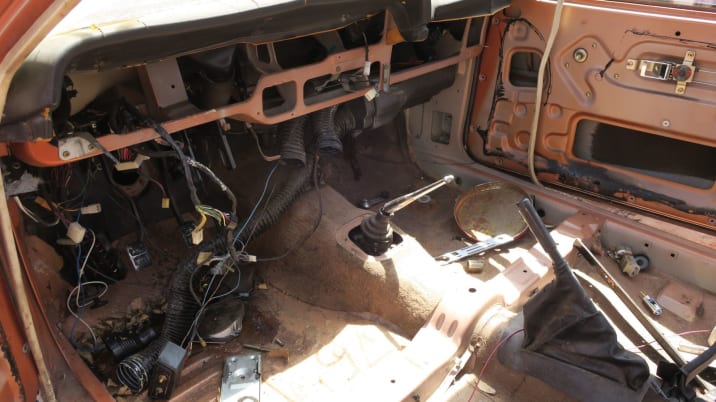 The Arrow GT had a center console, special steering wheel, and other GT-only goodies, all of which had been grabbed by junkyard shoppers before I got here. 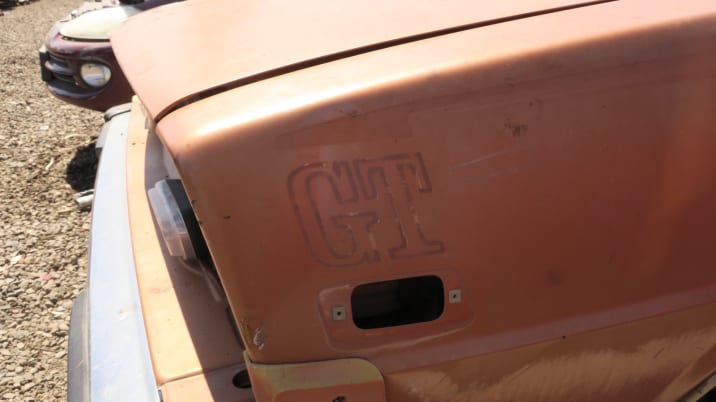 Being an Arizona car, this Arrow doesn't have the terrifying rust problems that afflicted these cars in regions with humidity levels above about 10 percent. Still, it wasn't considered worth buying and restoring, at least not by the buyers at its final auction.


The Arrow was pitched as a sporty-looking econo-commuter back in the Malaise Era, using the Harry Nilsson song "Me and My Arrow" as its theme.


In the Arrow's homeland, the ads got a bit weirder.