It's also more powerful than those two.

Reese Counts
Today, Audi finally released pricing for the 2018 RS3 sedan and it's not quite the performance bargain you may have been hoping for. The RS3 sedan, available for the first time in the US, will start at $55,875 when it hits dealer lots later this year. That's thousands more than the competition from BMW and Mercedes-Benz, though it's not quite a straight one-to-one comparison. 
For reference, a BMW M2 starts at $53,495 while a Mercedes-Benz CLA45 AMG will set you back at least $50,875. With an all-new 400 horsepower inline-5 under the hood, the RS3 is packing more punch than its German rivals, and, unlike the M2, sends power to all four wheels. Standard features include LED lighting, Audi pre sense basic, and blind-spot monitoring. Other standard equipment hasn't been announced yet, so it's difficult to make a straight comparison to the M2 and CLA45 AMG.

The RS3 sedan will make its North American debut next week in New York. While the car will hit full production for the 2018 model year, there will be a limited number of 2017 RS3s produced. At $55,450, the 2017 model is slightly less expensive than the 2018 RS3. That small batch will be preconfigured with carbon trim, Audi virtual cockpit with MMI Navigation plus, a Bang & Olufsen sound system, 19-inch, five-arm-blade design wheels, red brake calipers, and the RS sport exhaust system with black tips. Sounds like a good deal if you've already got your heart set on the latest from Audi Sport. 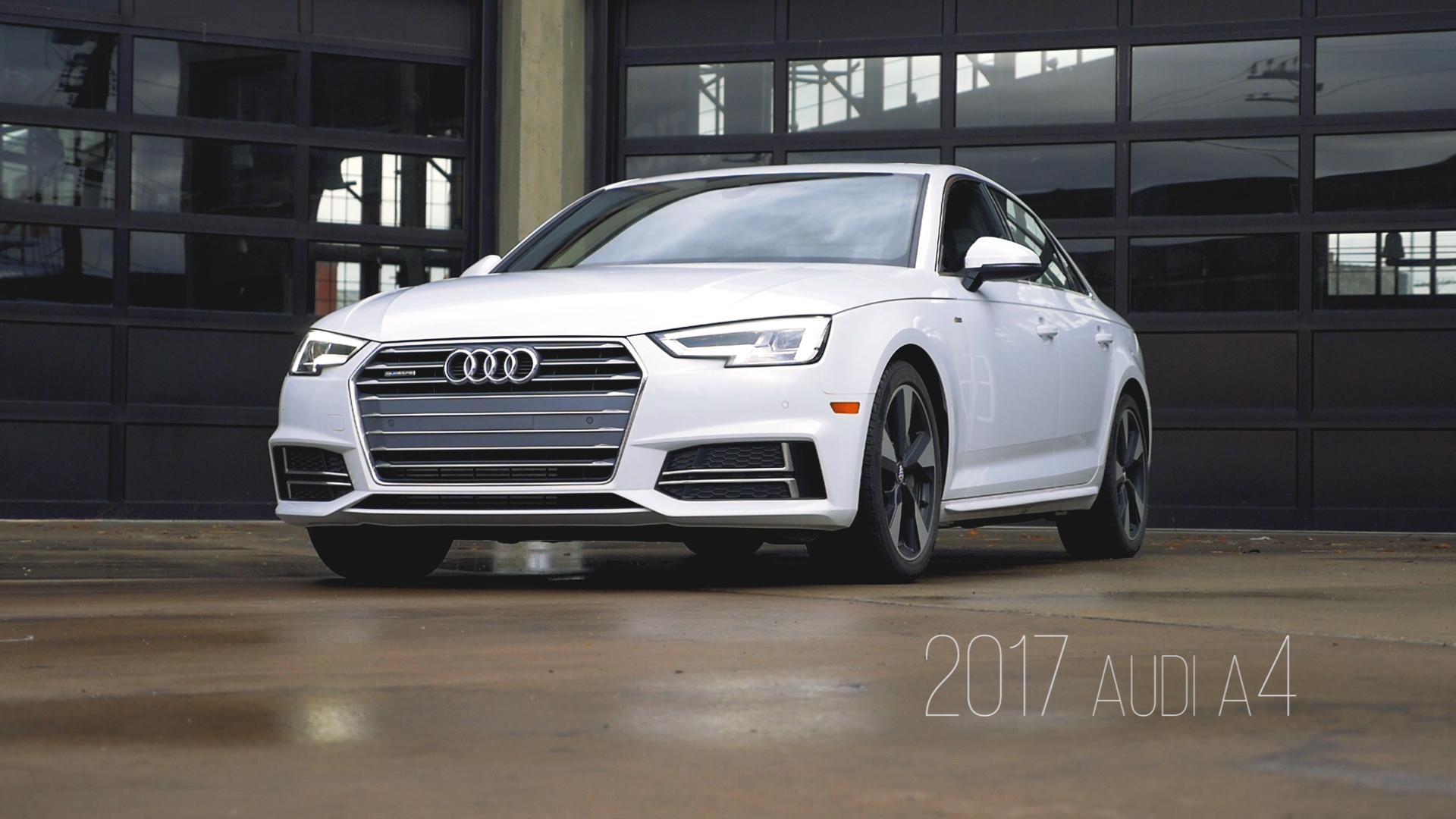