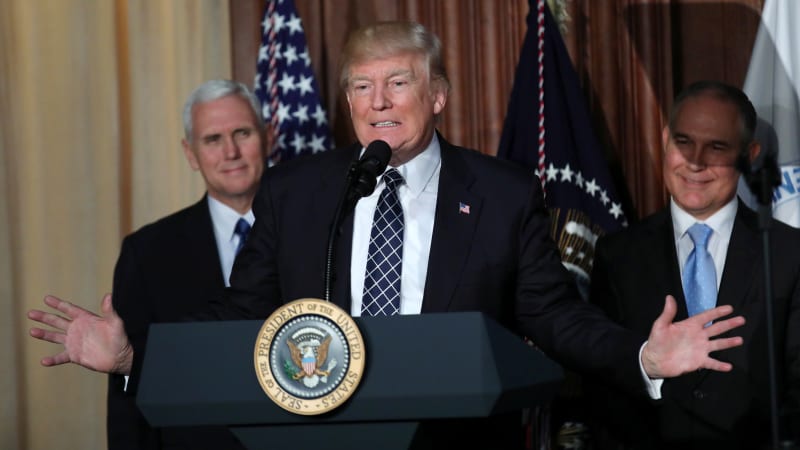 WASHINGTON (Reuters) - The Trump administration would virtually eliminate federal funding for the Environmental Protection Agency's budget for vehicle emissions and fuel economy testing but will seek to raise fees on industry to pay for some testing, a government document shows.

The cuts would slash by more than half the staff of the EPA department that conducts vehicle, engine, and fuel testing to verify emissions standards are met and mileage stickers are accurate. Its work helped lead to Volkswagen AG's 2015 admission that it violated vehicle emissions rules for years.

In a March 21 budget document posted online by the Washington Post, the Trump administration proposed eliminating $48 million in federal funding for EPA vehicle and fuel testing and certification.

It represents a 99 percent federal cut to the vehicle testing budget and would require "pretty much shutting down the testing lab," said Margo Oge, who headed the EPA's Office of Transportation and Air Quality under President Barack Obama.

The proposal, which would also cut 168 out of 304 full-time jobs, seeks to partially fund current operations by boosting fees automakers and engine manufacturers pay for testing. An EPA official confirmed the document's authenticity.

The Trump administration has proposed cutting the EPA's budget by 31 percent and eliminating more than 50 programs.

EPA spokesman John Konkus declined to answer questions about how the cuts could affect vehicle testing. "We know we can effectively serve the taxpayers and protect the environment. While many in Washington insist on greater spending, EPA is focused on greater value and real results," Konkus said.

Gloria Bergquist, a spokeswoman for the Alliance of Automobile Manufacturers, an auto trade association, said automakers were concerned the proposed cuts could delay certification of new vehicles "and getting products to consumers."

Janet McCabe, a former EPA official in the Obama administration, said Monday that companies that take care to comply with the rules can be at a disadvantage without strong enforcement of the rules.

"We know that a little bit of cheating can mean a lot of air pollution," McCabe said.

The administration plans to release a detailed budget plan in May.

In March, Trump ordered a review of tough U.S. vehicle fuel-efficiency standards put in place by the Obama administration.

The EPA stepped up scrutiny of automakers after Volkswagen admitted to cheating diesel emissions tests in 580,000 U.S. vehicles. VW agreed to pay up to $25 billion in penalties and buyback costs and pleaded guilty in March to felony charges.

In September 2015, EPA said it would review emissions from all U.S. diesel vehicles after Volkswagen's admission it used secret software to emit up to 40 times allowable emissions.

The EPA is also scrutinizing emissions from Daimler AG's Mercedes-Benz vehicles. It has not approved Daimler or Fiat Chrysler's request to sell 2017 model diesels. 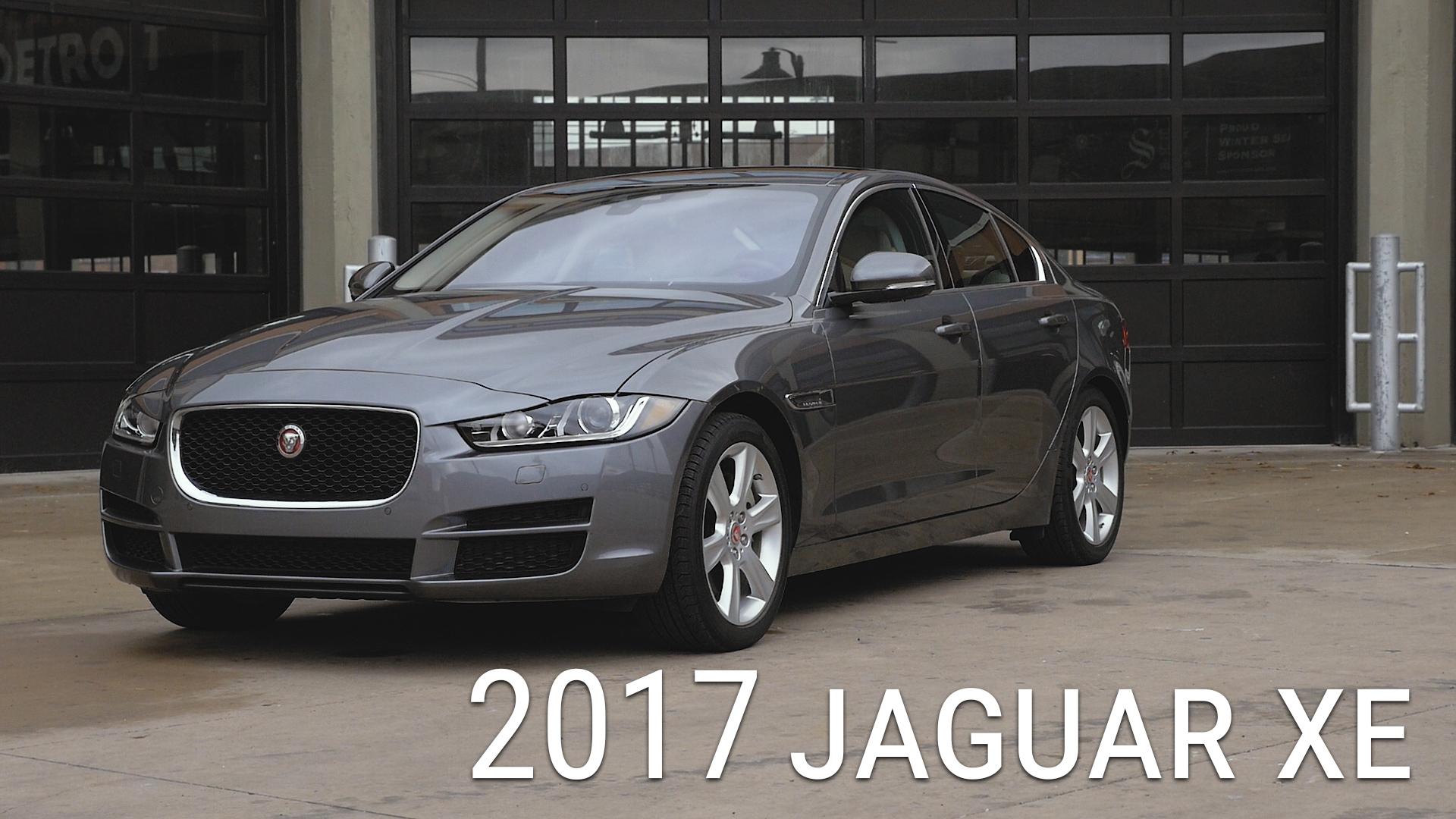