Reese Counts
In the wake of a report from The New York Times regarding the sexual harassment of female employees by cable news host Bill O'Reilly, Mercedes-Benz has pulled advertising from his Fox News show, The O'Reilly Factor. According to CNN Money, Mercedes explained that the advertisements were "reassigned" amid the controversy, and that the allegations are "disturbing" and don't reflect the automaker's view of the importance of women.

Five cases totaling roughly $13 million have been settled regarding sexual harassment or verbal abuse by O'Reilly, according to The Times. His show has been on air for nearly 20 years and is one of the most profitable shows on Fox News. The show generated $446 million in ad revenue between 2014 and 2016.

While Mercedes-Benz may be the first company to pull ads, it may not be the last. Hyundai similarly announced that it would not run upcoming ads on the show, though it did not currently have any running. "We will continue to monitor and and evaluate the situation as we plan future advertising decisions," Hyundai said in a statement. Lexus also currently has ads airing during the show, and told CNN Money that it will monitor and evaluate the situation as it develops. 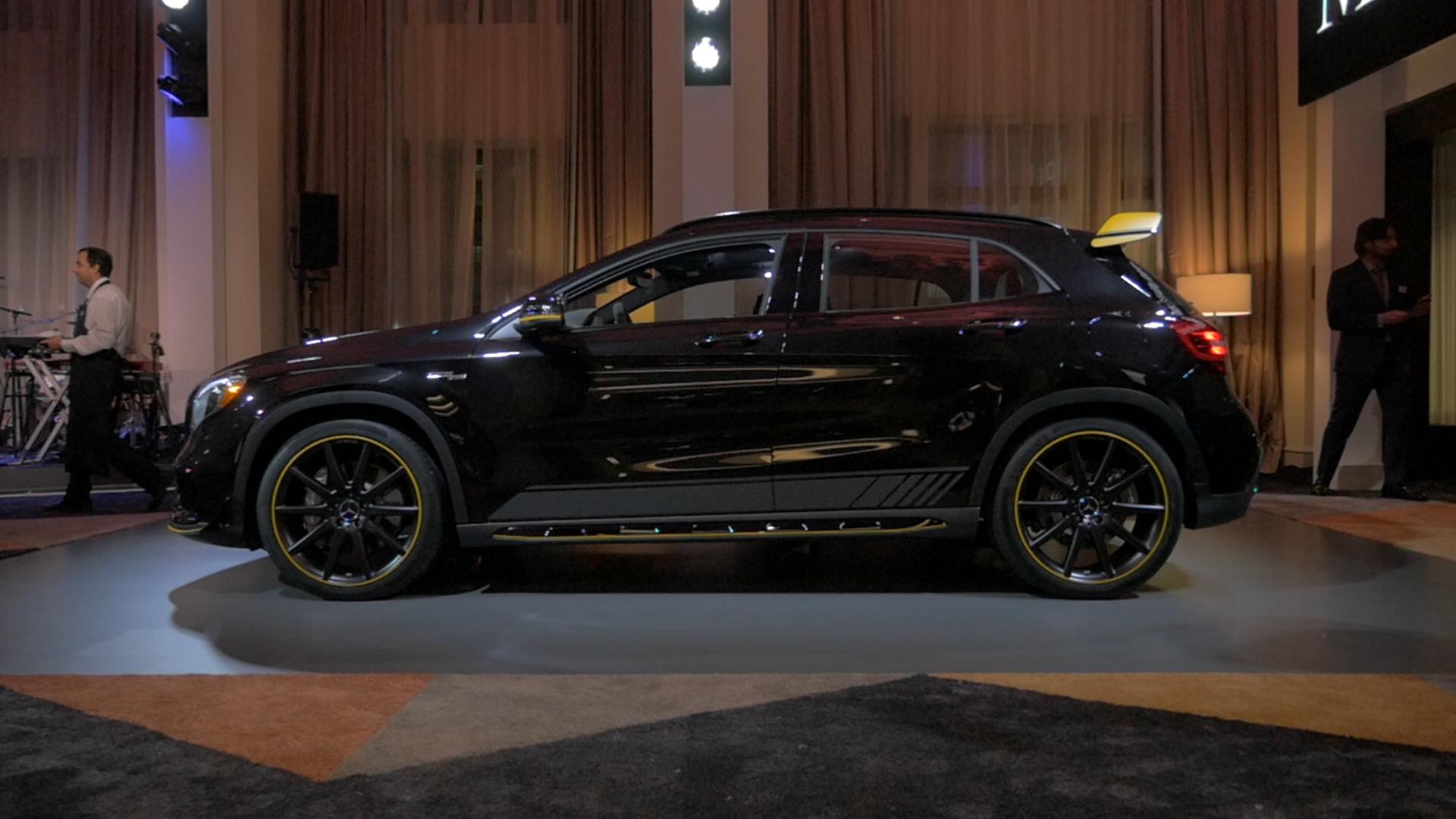