It may look like a car, but The Beast is as big as a Chevrolet Suburban.

Development on the new presidential limo, oh-so appropriately nicknamed The Beast, is moving along at a GM proving ground. We got a brief glimpse of the Cadillac-badged rolling testament to safety and security late in February thanks to some clever drone work. We now have a new batch of ground-level photos that show the limo cruising around, presumably being put through the vehicle equivalent of boot camp.

Currently, President Trump is making do with the first-generation Beast. While still likely safer than anything else on the road, it's starting to be a bit dated. In addition to the updated styling that makes it look like a comically oversized Cadillac CT6, The Beast v2.0 is likely packing a whole new suite of technology and safety equipment. That's just an assumption, as there's no press release with a full list of features. We can't imagine that the government would want everyone knowing what's beneath The Beast's skin.

Expect Trump's ride to have reinforced doors, extra-thick glass, and even a filtration system that would protect against a biological attack. There's speculation that it's equipped with tear-gas cannons, similar to one of James Bond's rides. Even the relatively normal-looking tires are likely to be strengthened in some way, allowing them to still roll if punctured. Add up all of the extra reinforcement, and the truck-based ride is likely to have a mass that's equivalent to a small moon.

All that tech doesn't come cheap. Expect The Beast to cost taxpayers somewhere around $1.5 million. Hey, it's still less than the new Bugatti Chiron. 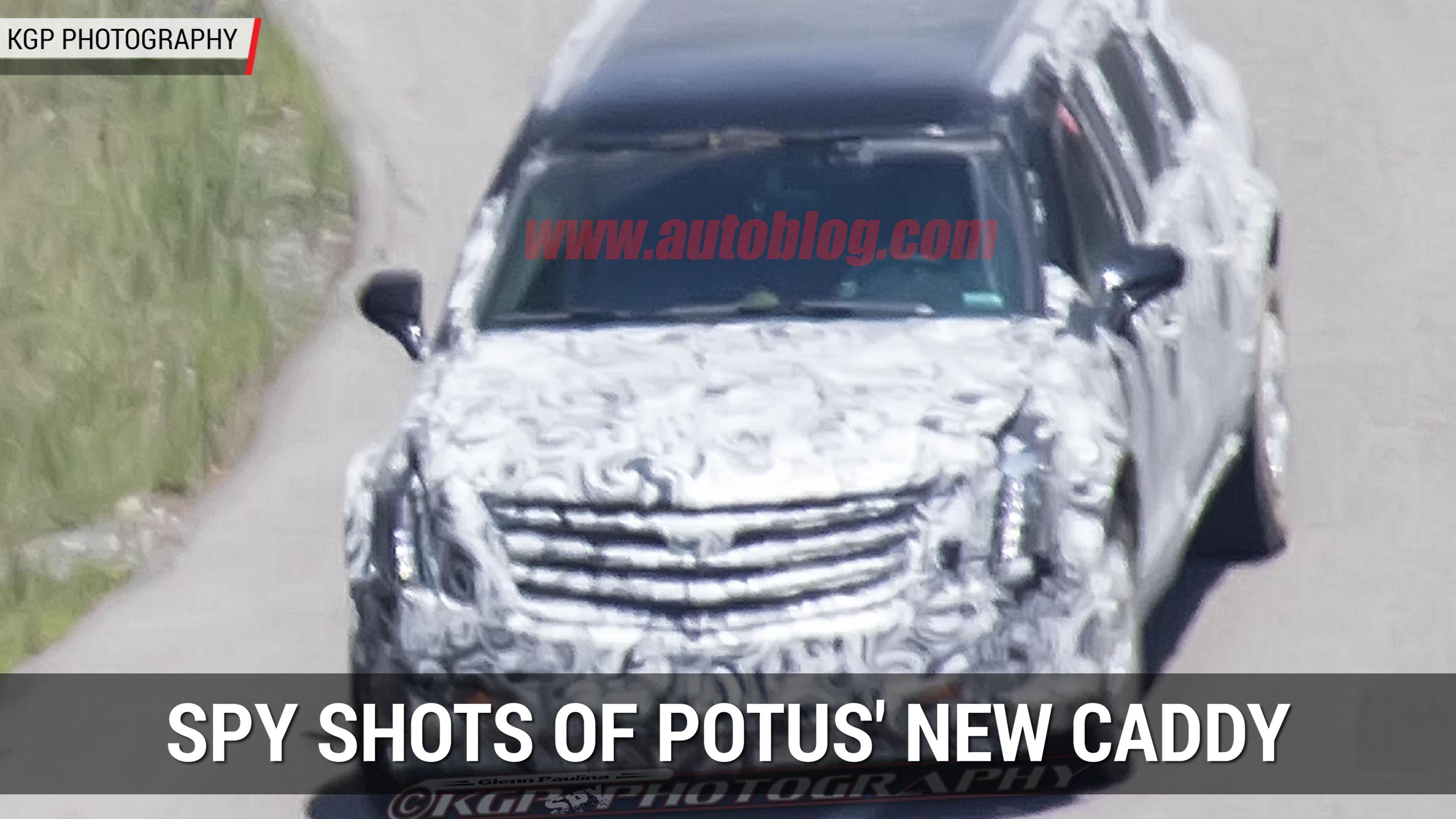