The 02 shares facial features with its big brother, the 01.

Recently, details have been emerging about Geely's new brand, called Lynk & Co., that will sell cars using the Volvo's Compact Modular Architecture (CMA). We've learned the cars will launch in China first, with an eventual rollout in Europe and the US. The first car will be a compact SUV called the 01 (we're not sure if that name will stick), which will be designed for use in sharing programs, meaning multiple people will be able to access the car at different times without having to hand off a key fob. Now we have spy shots of a second Lynk & Co. vehicle, a sedan currently going by the name of 02.

Caught testing in southern Europe, the Lynk & Co. 02 could share a lot of underpinnings with the Volvo S40. Conveniently, it's driving with its big brother, allowing us to draw a couple visual comparisons. Up front, the 02 has similar headlights, along with the lighting perched atop the fenders. It also looks to have a similar grille, crossed with horizontal bars. The rear is wearing a bit more camo, so it's hard to tell if the 02 will share the 01's distinctive taillights.

Lynk appears to be progressing quickly with its plan to offer these shareable rides. With the wraps already taken off the 01, the 02 could shed its veil later this year. When it goes on sale, you won't necessarily have to buy one to have access. Just find one that's left available by its owner, request access, and return it by the specified time. "Think Airbnb for cars," says Lynk & Co. on its website. The company can even pick up a car for servicing, leaving a loaner in its place, and returning the owner's vehicle when it's done. Pretty convenient. 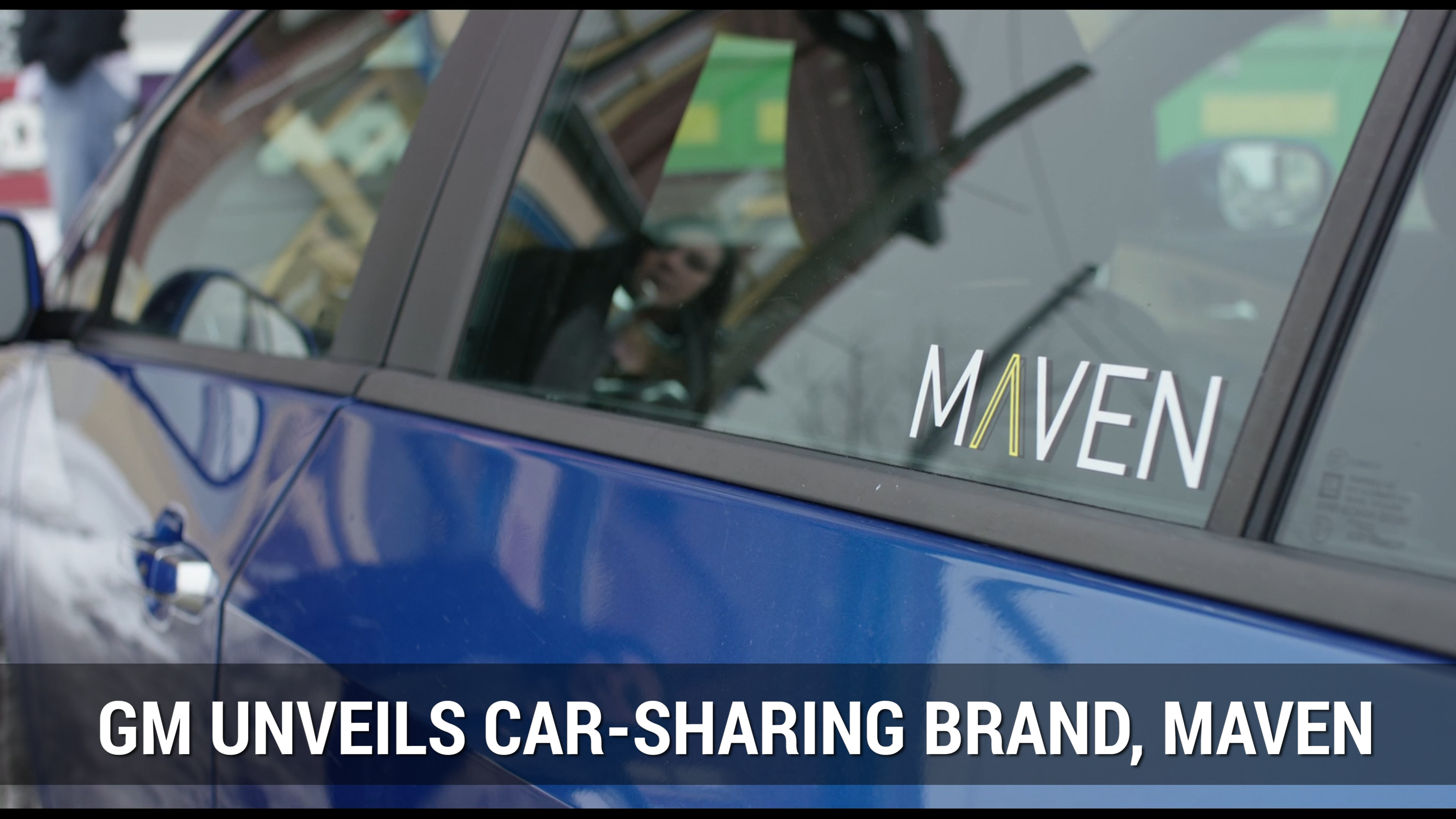