It's final: Lyft will have to pay $27 million to settle a proposed class action lawsuit filed by drivers in California. The ride-sharing company originally agreed to pay $12.5 million, but US District Judge Vince Chhabria felt that it was too small and that it short-changed the plaintiffs. Drivers who've put in the least amount of time (around 30 hours) for the company would've only received $1,000 under the original terms. The same judge has now given the higher amount his final approval.

The California drivers filed the lawsuit for the right to be classified as employees, but they unfortunately failed to achieve that goal. Lyft claims a recent survey revealed that 80 percent of its drivers prefer to be independent contractors due to the flexibility it allows. But the plaintiffs filed the lawsuit, because as employees, Lyft would have been required to pay for their gas and vehicle maintenance. As Judge Chhabria said, "The agreement is not perfect. And the status of Lyft drivers under California law remains uncertain going forward."

They get some degree of protection, though, thanks to some of the settlement's terms. Lyft can't drop them unless it's for one of the company's list of predetermined reasons, such as low passenger ratings. They'll also get bonuses if they consistently perform well.

This article, by Mariella Moon, originally appeared on Engadget, your guide to this connected life. 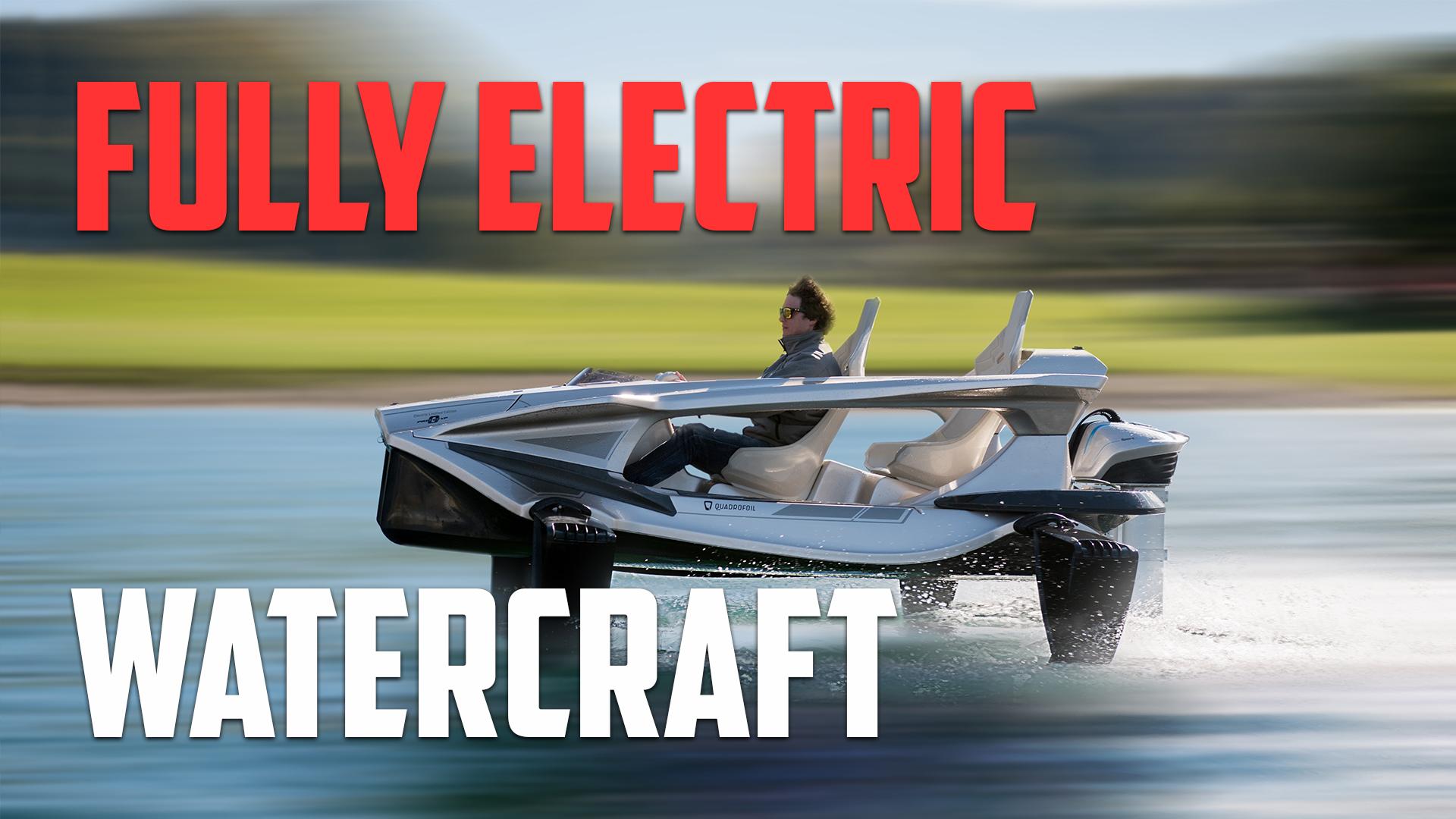