Portland's anarchists: We'll smash the state and fix your potholes

Burn things down? These anarchists are patching things up.

Jason Marker
Like something straight out of Fred Armisen and Carrie Brownstein's Portlandia, anarchists have taken to the streets to battle one of the city's greatest threats – potholes.

"Record snow and record-low temperatures in December and January caused an unprecedented number of potholes on our streets," Dylan Rivera, a spokesman for the Portland Bureau of Transportation, told Citylab. "This was followed by a record rainfall in February, hindering our ability to work on potholes because the patches need dry weather to be effective."

Deciding to take matters into their own hands, a group of vigilante road repairers called Portland Anarchist Road Care formed last month to fill potholes, stick it to The Man, and fulfill the city's unofficial motto, "Keep Portland Weird."

"There can be no ethical services provided by the government because they are facilitated through the power of the gun," states PARC. "Don't get us wrong, we believe that many of these services are crucial for society, like healthcare, education, and maintained roadways, but we believe that the way to achieve access for all is by deconstructing the state and capitalism, as well as other coercive hierarchies that exist in our society. It is this driving philosophy that motivates our actions, not only to fix the potholes, but to take power back from the state, into the hands of the people."

So far, armed only with bags of cold asphalt, some simple tools, and their trusty balaclavas, PARC has patched thee blocks worth of potholes. While residents of those streets might be happy about their friendly neighborhood anarchist filling potholes, the city is not.

PARC remains undaunted, however. They claim that their numbers are growing and that eventually they might take on other infrastructure repair jobs.

"It is necessary to build the community networks that we envision for a post-revolutionary society," said PARC. "When people ask anarchists, 'Who will fix the roads?' the answer is obvious: We will." 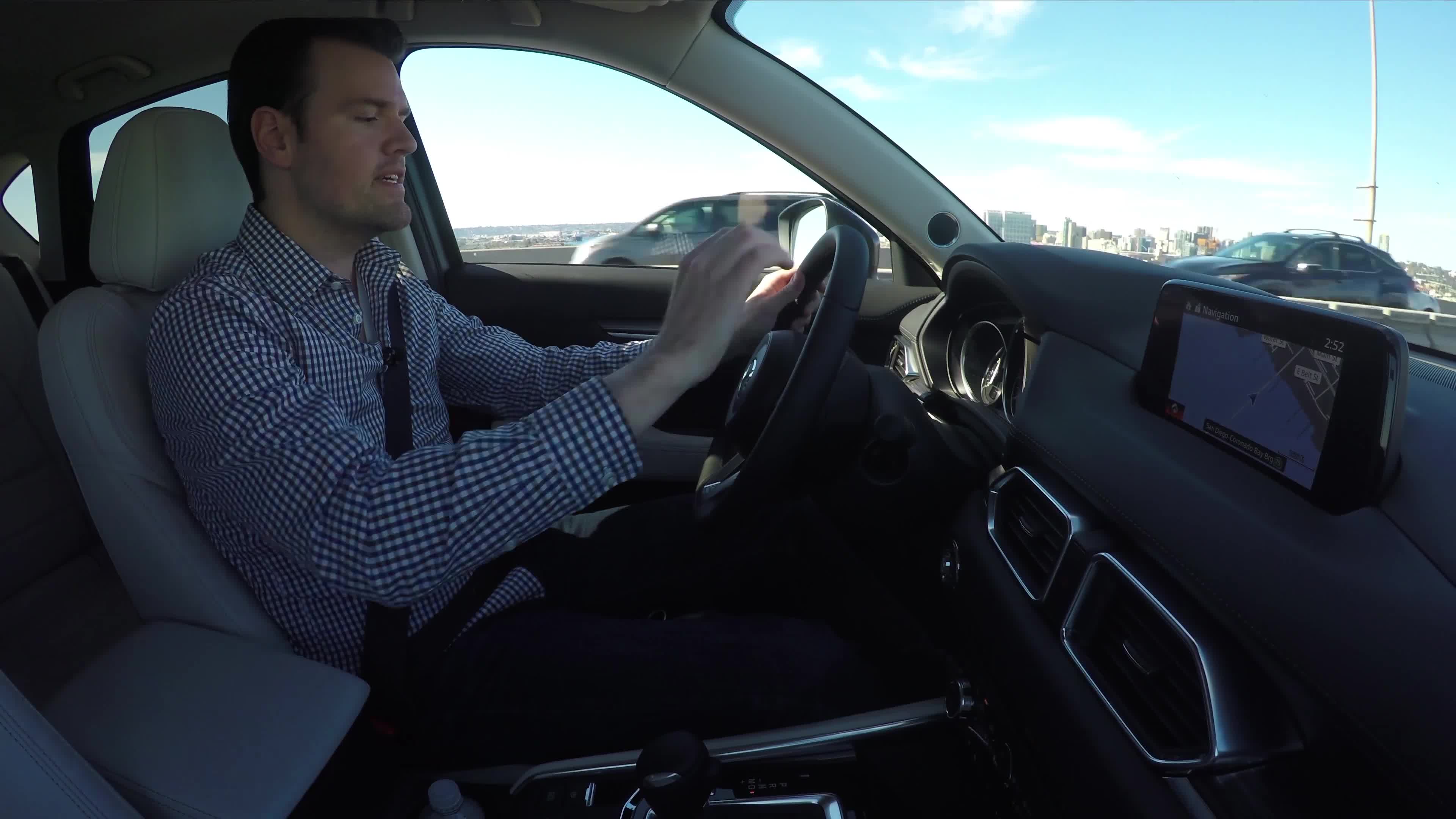