The new Porsche 911 Turbo is hiding underneath its older sibling

The new 992 generation of Porsche 911 is out in full force, with a fleet of prototypes hitting the streets. Until now, all we've seen are different flavors of the standard 911 Carrera, but now we have our first glimpse of the new 911 Turbo. Sort of. While we're certain the car here is in fact a next-gen 911 prototype underneath, it's still wearing the current car's sheetmetal. When it comes to the 911, all the changes are under the skin anyway.

The 911 Turbo body has been modified with wider fenders both front and rear. The Turbo is already wider than the standard Carrera, so the new model may be the widest Porsche 911 ever. Expect wider tires both front and rear in addition to a revised suspension setup. As before, the Turbo will pack all-wheel drive and a turbo flat-six. The current Turbo S makes a healthy 580 horsepower, so we wouldn't be surprised if the new model packs more than 600.

Other than the wider fenders, there isn't much else to see. The wheels don't fill out the wheel wells, so look for a new or updated design. As with the other models, don't look for a production version anytime soon. The current 991.2 Porsche 911 launched recently and the German automaker won't want to cannibalize any potential sales by showing the new car early. 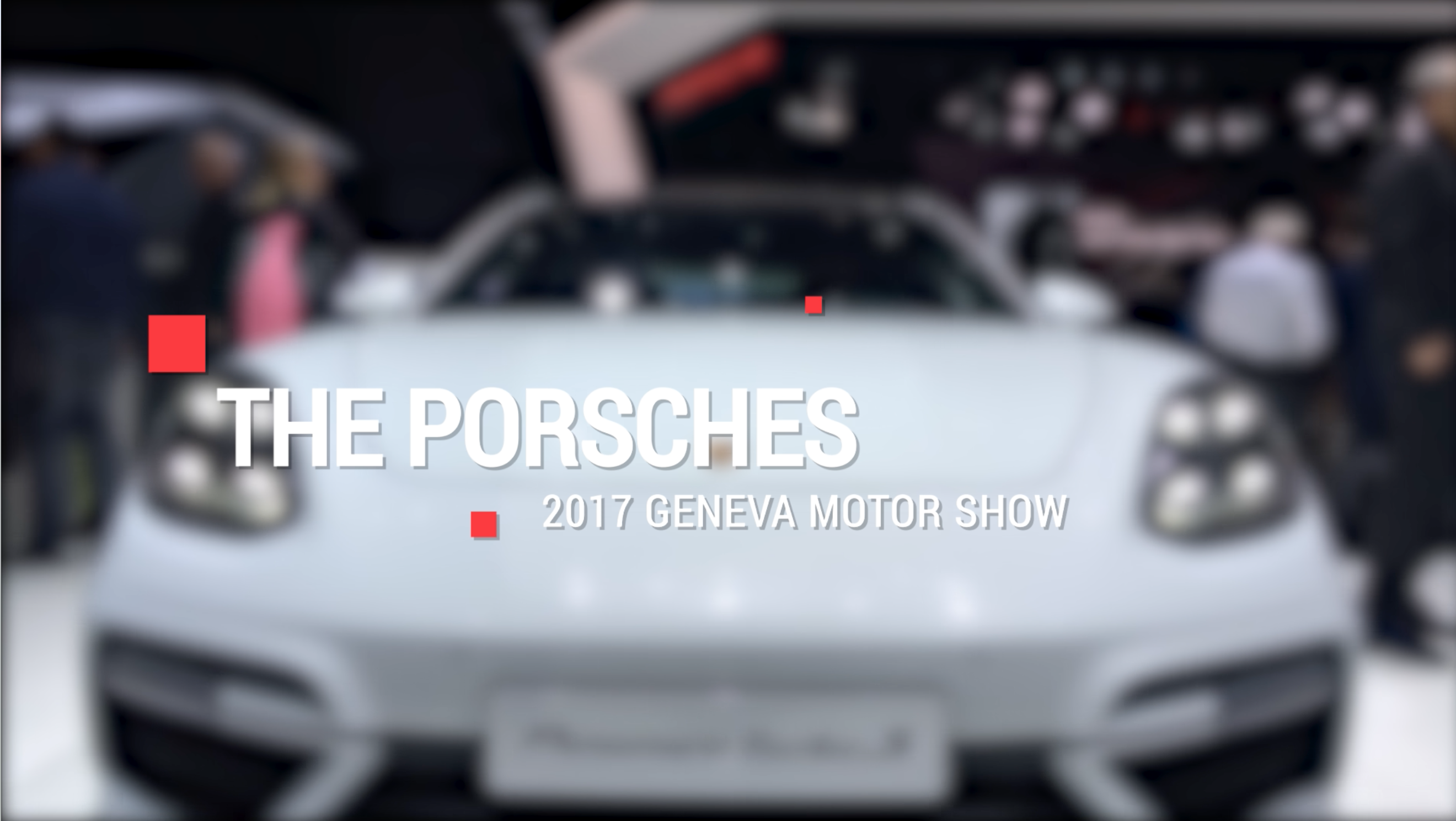