Robert De Niro will play the legend in a separate film.

Joel Stocksdale
Following the success of his latest film, Logan, it seems Wolverine actor Hugh Jackman already has a new gig lined up. According to Deadline, Jackman has accepted the role of Enzo Ferrari for a biopic manned by Michael Mann. Interestingly, this is the second actor with a major superhero role under his belt to be asked to play Ferrari. Christian Bale, who played Batman in the Christopher Nolan trilogy, was originally chosen for the part, but he quit when he felt he couldn't gain the necessary weight before filming began.

To us, casting a famous Aussie as a man as synonymous with Italy as Pavarotti is a bit odd. But if Sean Connery, a Scottish man, can play a Russian submarine commander in Hunt for Red October, then Jackman shouldn't have much issue.

Jackman won't be alone in playing the Ferrari role either. Another biopic about the racing driver and sports car builder is in the works from a different studio. That film will feature Robert De Niro as Ferrari, which seems like a match made in heaven. However, the subjects of each film are a bit different. The Jackman film focuses only on an early part of Enzo Ferrari's career, specifically the year of 1957. The de Niro flick will take a broader look at Ferrari's life from the 1940s until his death in the late '80s. 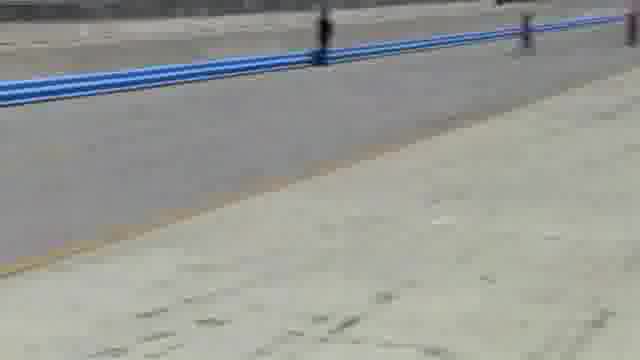