Opel Insignia, the harbinger of a Buick, rolls out at Geneva

GM's sale of Opel/Vauxhall to French automaker PSA Groupe will take effect later this year, but new models roll out regardless, as Opel debuted its all-new 2018 Insignia flagship (and Buick Regal clone) Tuesday at the Geneva Motor Show.

The midsize Insignia, which bears a great resemblance to a Mazda6, will come in Grand Sport and Sports Tourer (that is, a wagon - will Buick offer a wagon?). It is built in Rüsselsheim, Germany.

As part of the GM-PSA deal, the two companies agree that PSA, maker of Peugeot and Citroen, will continue to supply some Holden and Buick models; Opel models form the basis for several of Buick's core products, including the Encore small crossover and Regal sedan.

But as the two brands part ways, we may well see Buicks remaining Buick-y, and Opels evolving away from GM parts and designs. Seeking a little clarity on what the sale of Opel means, we asked Buick and were directed to a statement:

General Motors announced an historic agreement to sell the company's Opel business to PSA Group. This is a major milestone and one that we believe will improve the business prospects of each company and deliver significant value to shareholders, customers and employees around the world. Buick and Opel have historically cooperated on a number of product programs. Buick products will not be impacted by today's announcement. We will continue to deliver our product plans with excellence and precision.

Buick has delivered three consecutive years of record global sales, we are General Motors' second largest international brand, and we have built an excellent reputation for quality and customer service. The new products Buick will announce in 2017 will help us build on this momentum.


The new Regal/Insignia is expected to use the same platform as the new Buick LaCrosse, which is also shared by the Chevy Malibu and Impala. They should once again be available with front- or all-wheel drive. With the Opel versions debuting at Geneva, the Buick Regal will possibly follow at the New York auto show in April.

The Insignia will start at about $25,500 and has the now-customary roster of high-tech options such as active lane keeping, a heads-up display, 360-degree-vew cameras, a hood designed to increase pedestrian safety and a new Opel OnStar Personal Assistant to help book hotel rooms on the fly or search for parking spots. The car comes with turbocharged four-cylinder engine options, an eight-speed automatic, and it's 400 pounds lighter than its predecessor.

Opel will also offer buyers a wide range of custom paint colors and finishes, interior options and other personal touches. 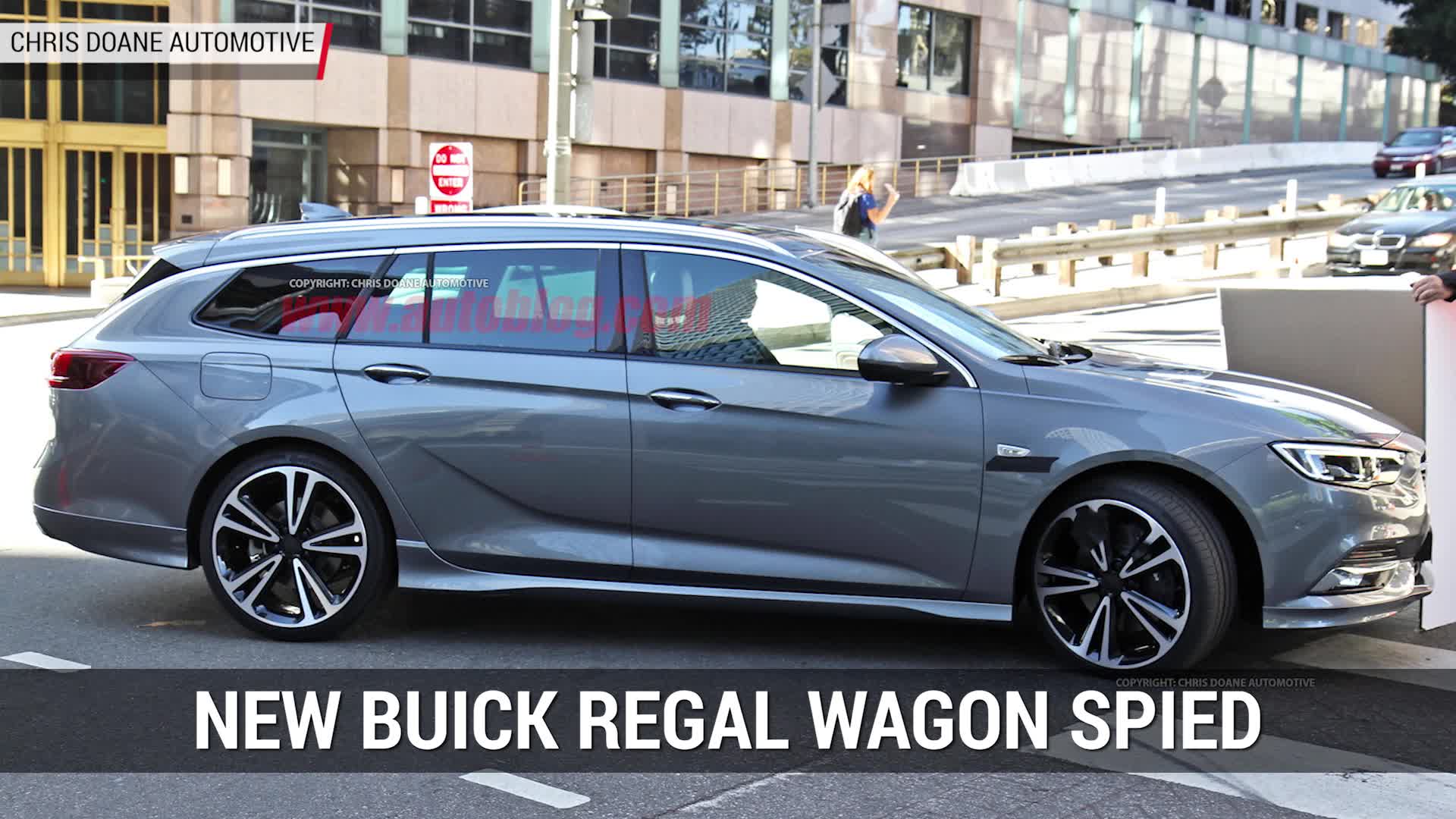