Greg Rasa
A few hundred-thousand folks who have been waiting impatiently for their preordered Tesla Model 3 might see this as a bad sign: Tesla, in a stock filing with the feds, reported that at year-end 2016, it had not put a Model 3 beta test car on the road.

That was as of two-plus months ago, of course. There may well be a prototype running around out there at this very moment, built from - and being used to test - factory production parts. In early February, the company said it would begin pilot production of a few Model 3s on Feb. 20, and presumably a beta car or cars would be chosen from that run. But keep in mind the company reiterated late last month that it intends to begin producing Model 3s in July - and that's right around the corner.

The beta-car mention in the annual filing with the Security and Exchange Commission is the second cautionary sign this week, after a Goldman Sachs analyst said the company is unlikely to meet its summer production goal and he downgraded the automaker's stock to "sell."

Tesla shares, however, are off by $30 a share after hitting a 52-week high of more than $287 earlier this month, which was a 29-percent jump year over year. Goldman Sachs set a six-month price target as low as $185.

Tesla has been notorious with missing deadlines, and the Model 3 is particularly notable because of its advance interest. Within 24 hours of going on sale last spring, the Model 3 generated about 180,000 pre-orders, and the total is now closer to 400,000 - it's sold out through 2018. Unlike the Model S and Model X, the five-seat Model 3 is priced for the masses at about $35,000, and it offers a single-charge range of 215 miles. 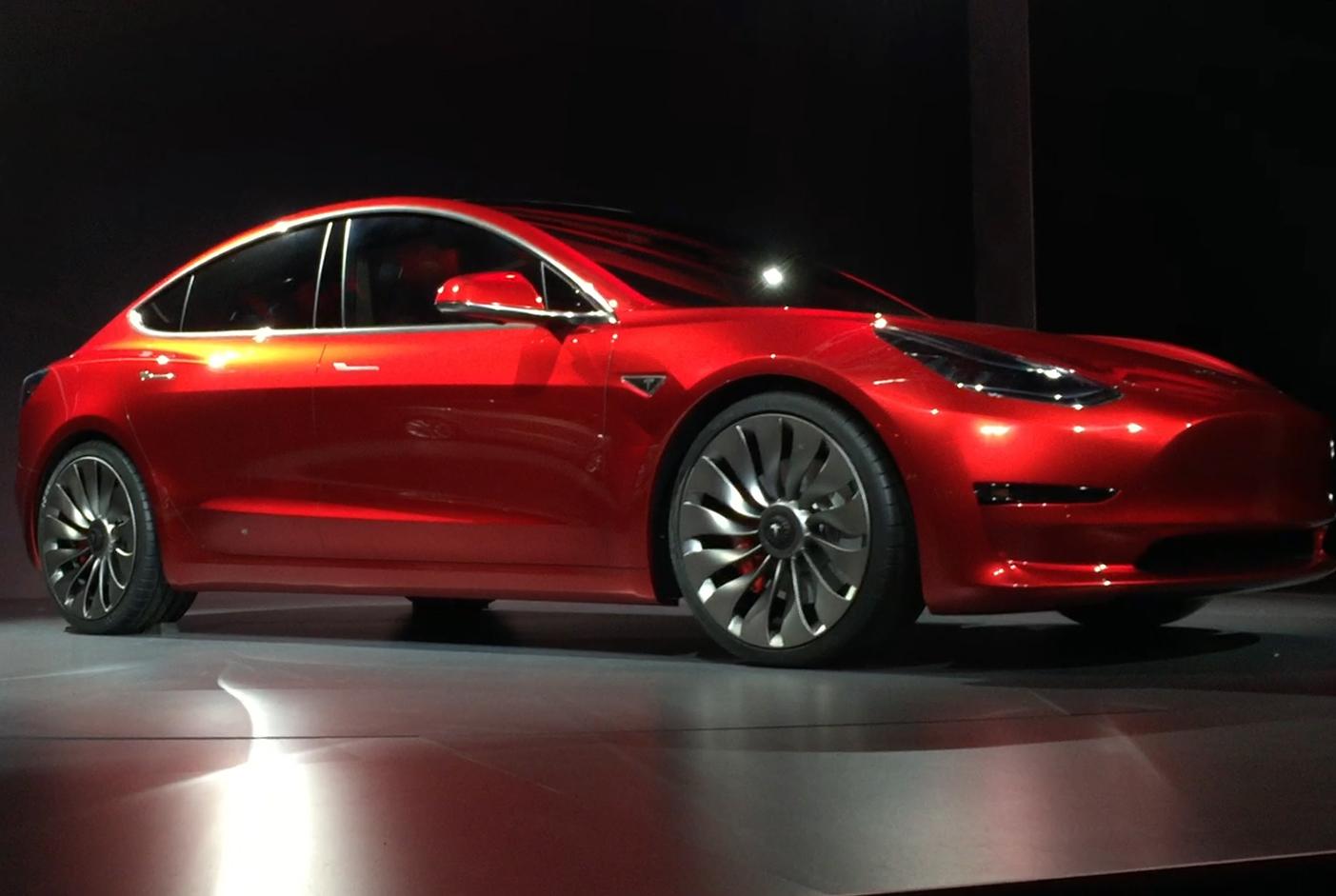