Ford unveiled Thursday the most track-focused version of the GT that you can still drive on the road, called the Competition Series, promising impressive weight savings and clever use of carbon fiber. Ford revealed the GT model this week in Daytona ahead of the Daytona 500 and weeks after the GT's class victory at the Rolex 24.

Ford took aim at cutting weight from the upper part of the GT in a bid to lower the center of gravity. The Competition Series has a Perspex acrylic engine hatch cover and uses Gorilla glass for the bulkhead behind the driver, which is slimmer and lighter than on regular GT models. The engine compartment also has a manual latch and carbon-fiber prop to further slash weight. Finally, Ford deletes the air conditioning, infotainment system, cupholders, radio, and storage bins. Optional equipment on the regular GT, like titanium lugnuts and exhaust and carbon-fiber wheels, are standard on this model.

The Competition Series continues with the 647-horsepower twin-turbo EcoBoost V6 used in the other GTs. It will weigh 3,054 pounds, a spokesman said. The GT is a limited-run model, with 250 produced per year during the car's four confirmed years of production. The Competition Series will be a slice of that allotment, and its price was not revealed.

"The Competition Series was developed with the most hardcore track enthusiasts in mind, providing a tailored set of lightweight features and unique livery to match," Ford product chief Raj Nair said in a statement. 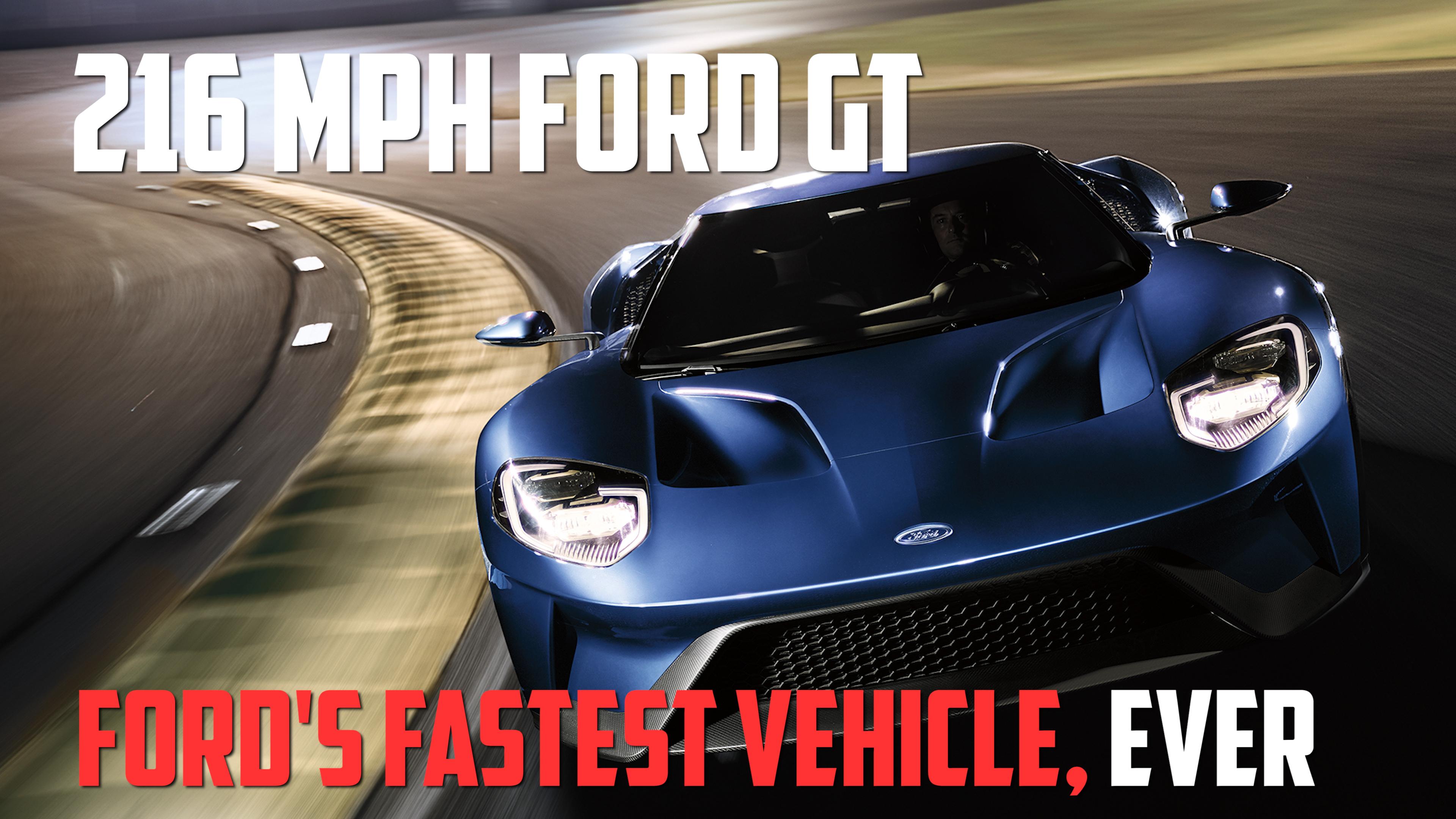