The race for autonomous cars is over. Silicon Valley lost.

But there's still money to be made by tech companies in the automotive world.

John McElroy
Up until very recently the talk in Silicon Valley was about how the tech industry was going to broom Detroit into the dustbin of history. Companies such as Apple, Google, and Uber - so the thinking went -were going to out run, out gun, and out innovate the automakers. Today that talk is starting to fade. There's a dawning realization that maybe there's a good reason why the traditional car companies have been around for more than a century.

Last year Apple laid off most of the engineers it hired to design its own car. Google (now Waymo) stopped talking about making its own car. And Uber, despite its sky high market valuation, is still a long, long way from ever making any money, much less making its own autonomous cars.

To paraphrase Elon Musk, Silicon Valley is learning that "Making rockets is hard, but making cars is really hard." People outside of the auto industry tend to have a shallow understanding of how complex the business really is. They think all you have to do is design a car and start making it. But most startups never make it past the concept car stage because the move to mass production proves too daunting. Even Tesla, the only successful automotive company to come out of Silicon Valley so far, made but 80,000 cars last year and it's been in business for nearly 15 years.

The history of the auto industry shows that all technologies get whittled down to a handful of global suppliers who then get caught up in a cost-cutting race to the bottom.

When it came to autonomous cars the tech industry thought it would monopolize the technology, then dictate terms to the traditional Original Equipment Manufacturers. But the big OEMs did not sit on their hands. Ford, GM, Audi, Mercedes, Nissan and others launched vigorous in-house autonomous programs. So did a number of traditional Tier 1 suppliers like Delphi. They're now fully competitive. And they've been buying Silicon Valley companies to bolster their efforts, not the other way around.

This is where most in the Valley missed a crucial point. The history of the auto industry shows that all technologies get whittled down to a handful of global suppliers who then get caught up in a cost-cutting race to the bottom. When the tech companies decided to go after autonomous cars they were not dreaming of simply becoming automotive suppliers. It never dawned on them that maybe they'd only end up making - at best - 10% profit margins, not the 40% margins the Valley investment community feeds on.

Yet, while companies like Google and Apple are giving up on making cars, they're not giving up on the auto industry. There is another area where Silicon Valley could play a dominant role and it's all about accessing car-based data.

One billion people get in and out of a car every single day. They go to work, they go home, they shop, they play, they do a billion different things. Knowing where they're going and what they're doing can be very valuable. That data can be aggregated, sorted, and packaged. And then it can be sold to anyone.

Unlike automotive manufacturing, Big Data analytics driven by Artificial Intelligence does not require large capital investments in factories and equipment. That translates into meaty profit margins, reportedly as high as 90%.

There are basically two sets of data. One set is generated by the car, such as how all the parts and components are performing and how well the car is running. That allows automakers to mine the data for a variety of uses, such as trend analysis to quickly identify warranty issues or learn how to set more effective engineering specifications.

The other set of data is generated by the people in the car; a massive amount of information flowing in and out about where they're going and what they're doing. Last year in the U.S. market alone Chevrolet collected 4,220 terabytes of data from customer's cars. McKinsey forecasts that this could grow into a $450 to 750 billion market by 2030. Retailers, advertisers, marketers, product planners, financial analysts, government agencies, and so many others will eagerly pay to get access to that information. And it's a gift that keeps on giving. You can sell the same data again, again and again to a variety of different customers.

So the race to make autonomous cars is over and the traditional car companies still get to control who makes cars. But the race to control the data from those cars is just getting going. It's a brand new marketplace that will play to the strengths of Silicon Valley as the car companies lay their plans to grab what they can get. 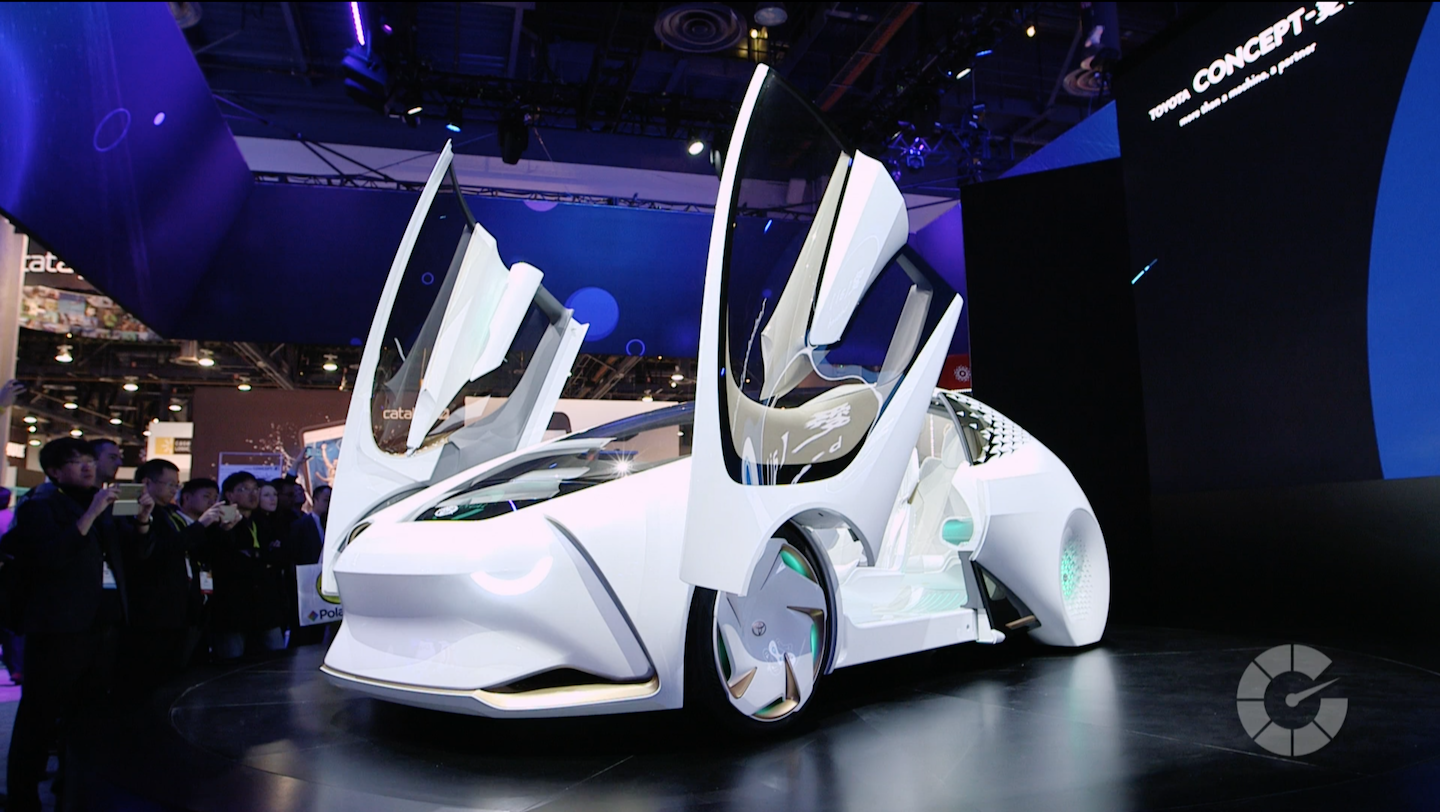