2018 BMW models will use their cameras to make maps better

BMW's latest step toward autonomous driving doesn't involve the upcoming 2021 iNEXT or any technology controlling the vehicle. Rather, BMW's new move involves data collection to improve maps and keep them updated. The company will install Mobileye's Road Experience Management system in 2018 cars, though a BMW representative couldn't be specific on which models and regions the feature will first be introduced. The system will gather data using BMW's existing camera-based advanced driver assist system to gather road data.

The first step in Mobileye's system is "harvesting agents", also known as people driving around in some 2018 BMW's and other cars similarly equipped. The camera (which also provides lane-departure warning and automatic high beams) tracks stationary objects like road signs, curbs, and landmarks and sends that data to the cloud, which can then be used for autonomous cars. Because Mobileye converts the camera picture into small pieces of data, the company says it only uses about 10 kilobytes per kilometer.

Systems like this can accelerate the development of autonomous driving and also benefit normal drivers. Real-time data will help to let autonomous vehicles know when roads have been diverted for construction, when they've been closed, and other changes to road conditions. BMW points out that this data collection can help keep any car - autonomous or not - updated with traffic conditions, weather, upcoming hazards, and even potentially availability of on-street parking.

This data will be made anonymous so that it can't be pinned to an individual. BMW didn't specifically state that it would offer an opt-out option to not send data, however the BMW representative told us that such a feature will probably be offered in some form or another. He also stressed that BMW will follow all laws regarding information privacy. The data collected will then be used to keep Mobileye's Global RoadBook map system up-to-date. The information will also be used by map company HERE (co-owned by BMW), which will do the same. Both companies' charts use data from other manufacturers as well, and HERE offers its maps for use on all levels of autonomous vehicles via a cloud service. 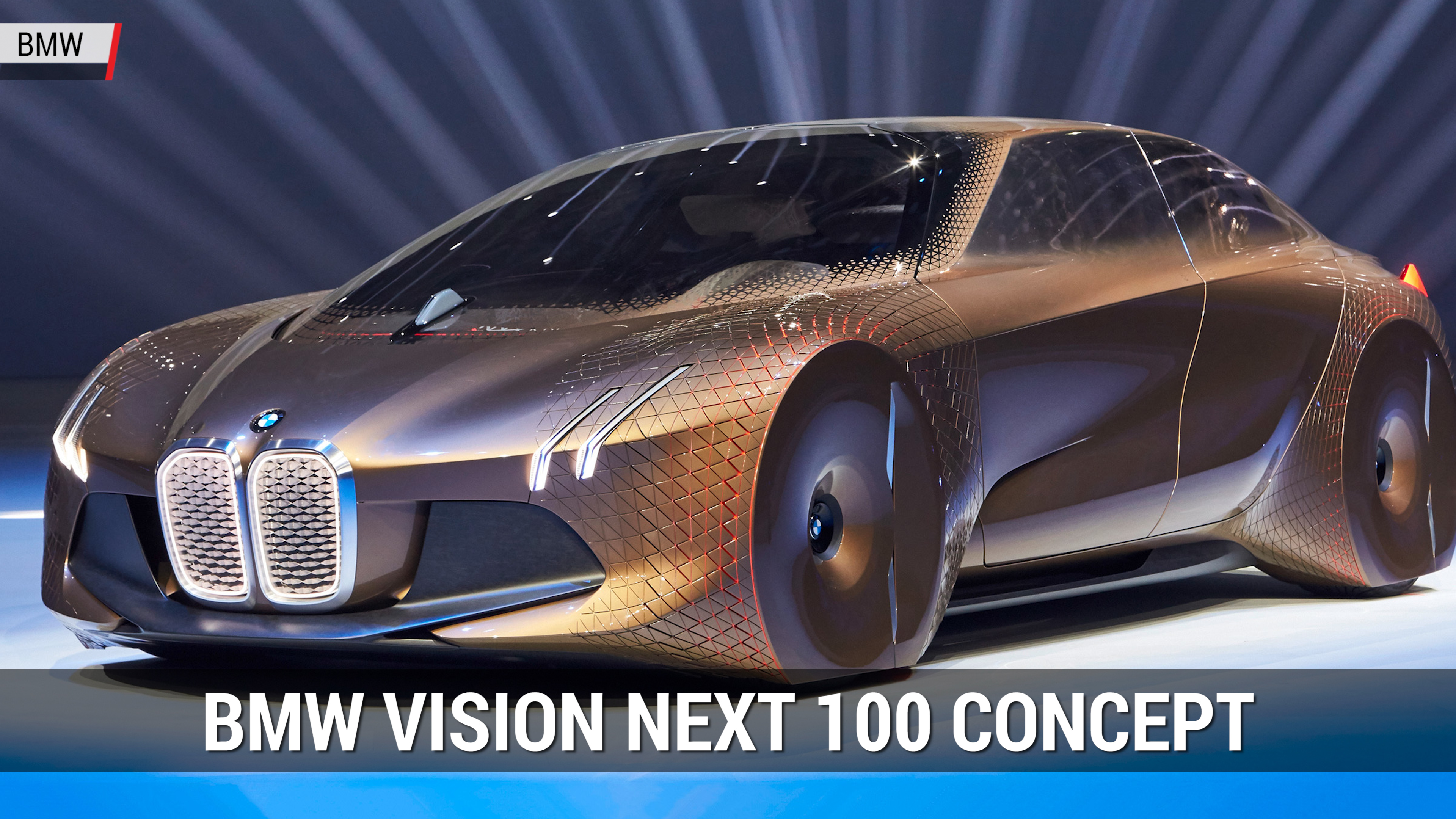