Joel Stocksdale
A new development has emerged in the legal battle between the daughter of Fast and Furious star Paul Walker and Porsche. According to USA Today, one of Meadow Walker's attorneys discovered files on a CD that were reportedly redacted by Porsche. The news outlet reports that information about Porsche's stability control system and emails from Porsche employees regarding Carrera GT crashes. Walker's attorney Jeffrey Milam, alleged that Porsche deliberately hid this information, and filed for terminating sanctions. USA Today reports this could result in a fine for Porsche at minimum, or possibly a default decision in Walker's favor.

The emails include messages that took a rather light tone on the subject of Carrera GT crashes. One email that was shown in the attorney's filing, which was provided to us by the law firm of Meadow Walker's attorney, commented on a then-recent crash in 2006 involving a body shop employee. It also asks whether it was true that 200 of the 1,280 cars had been totaled up to that point, and that current owners should be happy that their cars keep getting rarer and more valuable. In an official statement that the law firm provided us, Milam called this a "callous joke." His statement also said, "Porsche concealed this information from the public to protect its image and brand." We reached out to Porsche, but they declined to comment saying, "As a matter of policy, Porsche does not comment on pending litigation.

These files are important because the original lawsuit alleged that the Carrera GT was unsafe, and that Paul Walker might have survived had the car been equipped with stability control, among other things. Though it is important to note that vehicle regulations did not require the Carrera GT to have stability control at the time. Also, Porsche has already won a wrongful death lawsuit from Kristine Rodas, the widow of Roger Rodas whom was in the crash that killed Walker. 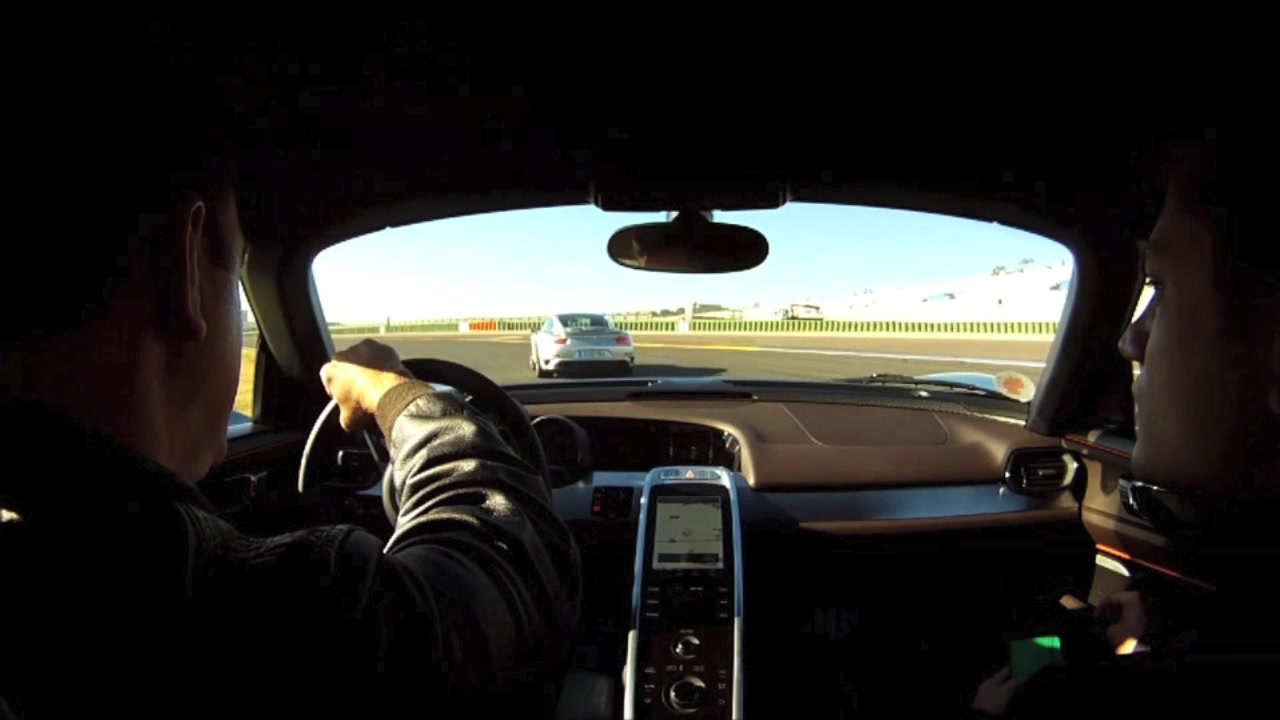 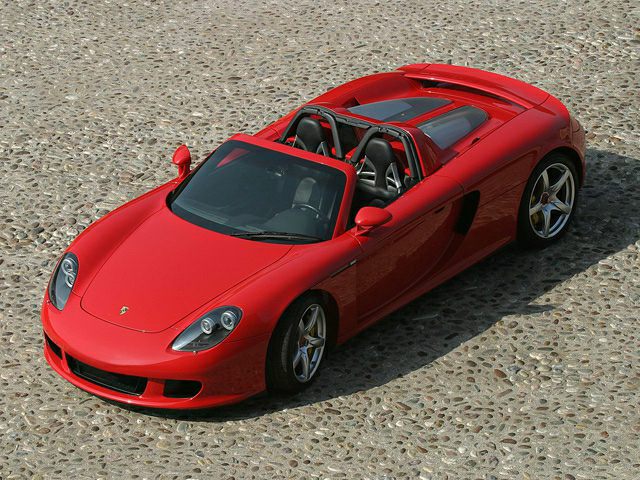