Including 500 new chargers for US plug-in vehicle drivers.

Danny King
For the growing legion of US plug-in vehicle drivers, Volkswagen's diesel-emissions scandal may be the gift that keeps on giving. Europe's largest automaker this week outlined plans for how it will allocate the $ 2 billion it agreed to spend on plug-in vehicle infrastructure as part of last year's settlement with the US Environmental Protection Agency ( EPA) and the California Air Resources Board (CARB). Hint: there will be many new places to plug in, and not just for drivers of the e-Golf.

For starters, Volkswagen Group of America has launched an entity called Electrify America, which will oversee the spending and publicize its achievements. First and foremost, VW will pay for about 200 high-speed charging stations to be strung across the country, while adding 300 more stations within 15 metropolitan areas. As of the end of last year, there were about 42,000 charging-station plugs throughout the US, up from about 25,000 two years prior, according to the US Department of Energy.

Electrify America, which will employ as many as 50 full-time workers, will also establish what it's calling a "Green City" in a California location yet to be disclosed. Planned as a testing ground of sorts for emissions-free transportation, the "Green City" will feature things like a zero-emissions shuttle service and a car-sharing program featuring electric vehicles.

VW added that it will pay out four $500 million installments over a five-year period, and plans to submit a spending schedule by the end of the month. The company is looking to make amends for its role in its diesel-emissions scandal, in which more than 500,000 US diesels were programmed to pollute less when they were being tested for emissions. Last year's settlement with the EPA and CARB was estimated to cost VW about $15 billion, though that number has since crept closer to $25 billion. Volkswagen stopped selling diesels in the US in late 2015. 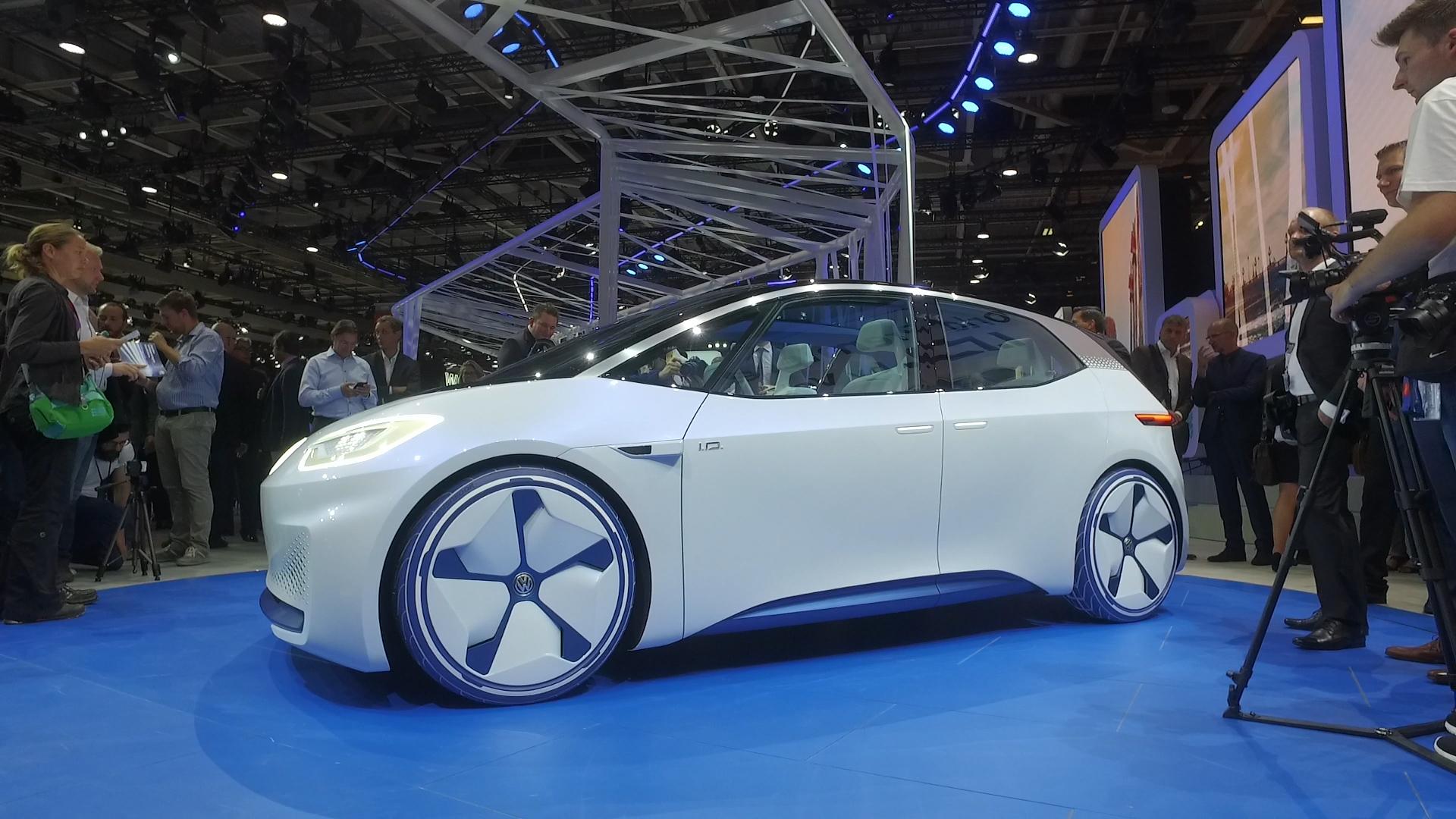