Five of the most exciting electric cars coming soon

Hyde Wing
Following on from the success of electric vehicles in 2016, we are set to see even more exciting electric vehicles this year and next. It is likely that there will be many more to follow as more and more automakers are announcing upcoming and ever more ambitious vehicles to their production. With governments across the world providing incentives and initiatives to increase electric vehicle adoption, we are likely to see many more automakers committing to volume production for their innovative and electric models. So, what does the immediate future look like for electric cars? Here are some of the most exciting and inventive models coming out soon. 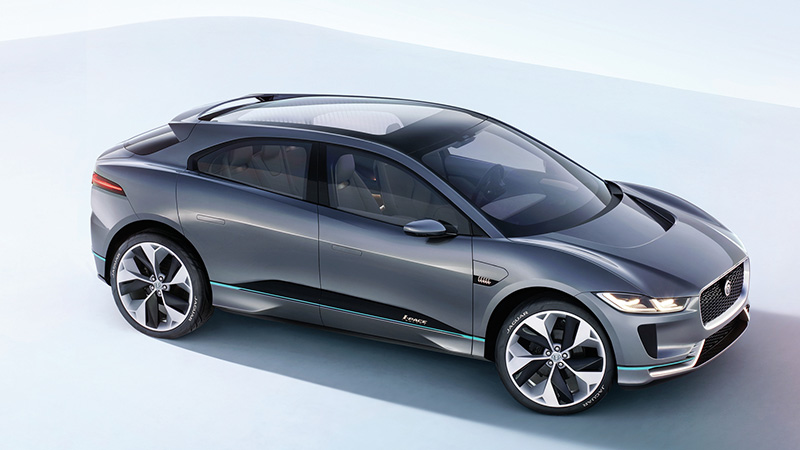 Modelled in line with their successful F-Pace series, Jaguar has designed a luxury SUV as its first car in the electric vehicle market. With a 90kWh battery pack that has been developed exclusively by Jaguar, the I-Pace is expected to hit 0 to 60 mph in around four seconds, which will certainly make it one of the speediest electric vehicles on the market. The design is expected to feature futuristic touches and be able to charge very quickly, an expected charge of 0-80% in under 90 minutes. The I-Pace is projected to hit markets in 2018, which is optimistic but very likely considering Jaguar's commitment to bringing out an electric vehicle as soon as possible. 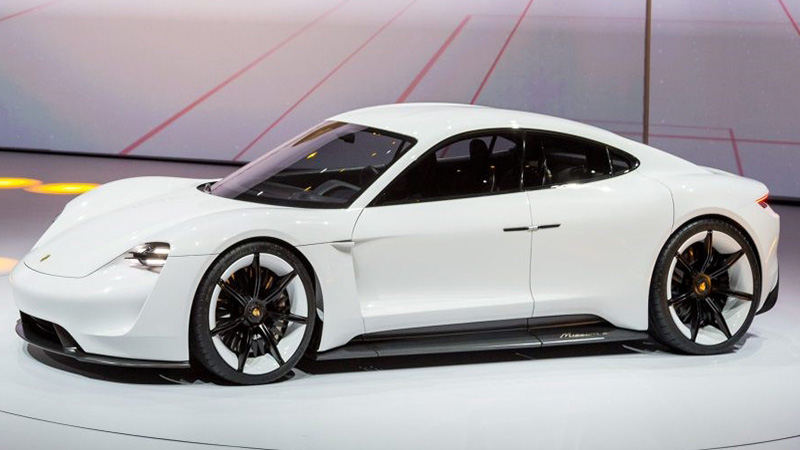 Winning the ' Concept Car Design of the Year' at 2016 Geneva International Motor Show, this sleek and impressive design is already eagerly awaited, and Porsche are expecting to produce 20,000 Mission E per year, which is very bold for the luxury car maker. The Porsche Mission E has been designed to rival its gas counterpart by aiming for 0 to 60 mph in 3.5 seconds and hope to cover 500 km on a single charge. Its 800-volt charging systems will be able to charge up to 80% in 15 minutes, a very impressive figure for electric vehicles. 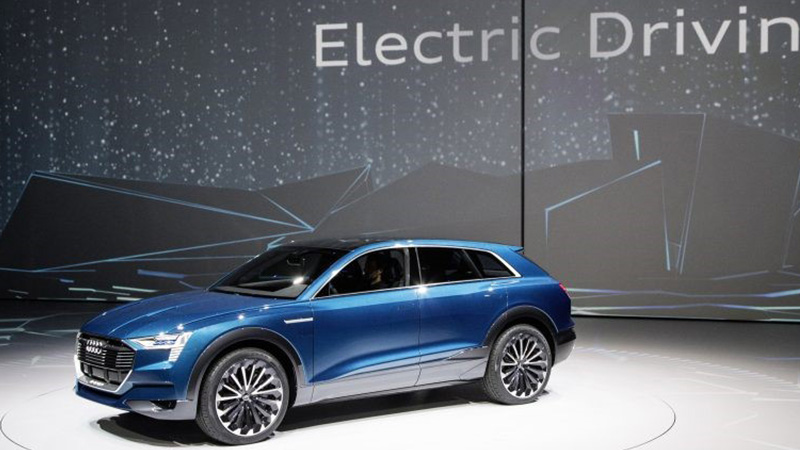 The Audi Q6 e-tron quattro SUV is one of the first electric vehicles that will be launched by the Volkswagen group and Volkswagen have committed to building two to three million all-electric cars per year by 2025 which is a rare commitment from a car maker. The Audi Q6 e-tron quattro SUV has been designed to rival the Tesla Model X and like Porsche claims to cover 500 km on a single charge. Audi hopes that this model will break records in the SUV segment by having a 0.25 drag coefficient. If it achieves this, 2018 will see the sale of a very fast and aerodynamic fully electric vehicle that will rival both electric and gas SUVs. 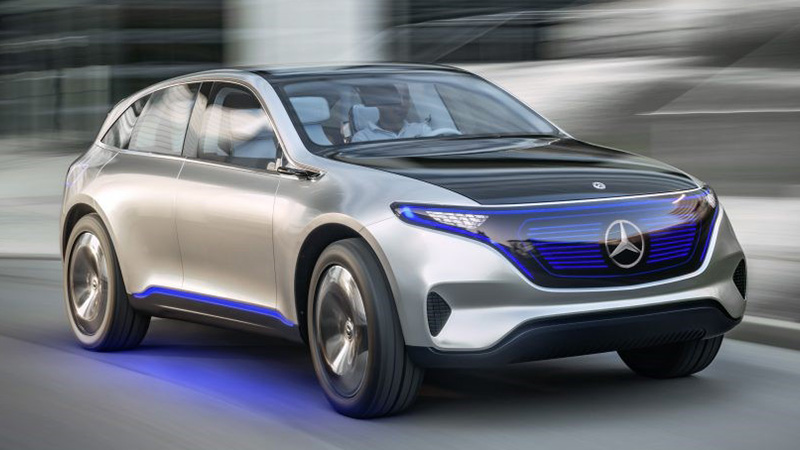 Designed as a direct competition against the Jaguar I-Pace (with similar futuristic embellishments), Daimler are also planning volume production of electric vehicles. Also with a range of 500 km on a single charge, it will be interesting to see the real-world comparisons for all of these cars with the ambitious range when they are all released. With an advantage of being smaller and cheaper than the Tesla Model X, car enthusiasts are excited to see this model come to market. 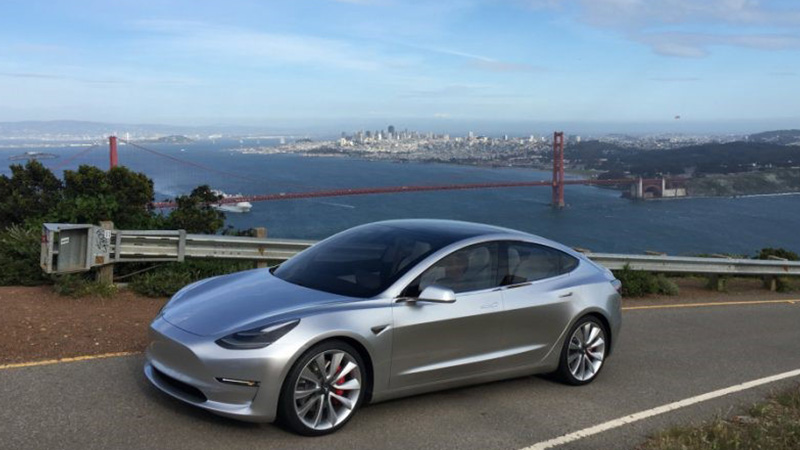 If next year is too long a wait, then the Tesla Model 3 is for you, with volume production starting later this year. The Tesla Model 3 already has 400,000 reservations. The base version offers just under 350 km or range on a single charge with higher performance options becoming available which will feature a dual motor and more interesting a 'Ludicrous' mode. The Tesla Model 3 will also feature hardware that enables fully self-driving capability. It seems that the future really has arrived in 2017.

Have Electric Cars Tempted You?
If you're looking for a new vehicle this year whether it is a futuristic electric vehicle or perhaps a hybrid, then make sure you get the best price possible for selling your old car. The best way to find a reputable company that will pay top dollar for your old car is to google 'Cash for Cars' plus your location area. To ensure you get the best deal for your old car ask several companies for quotes and look at the additional services they will include. 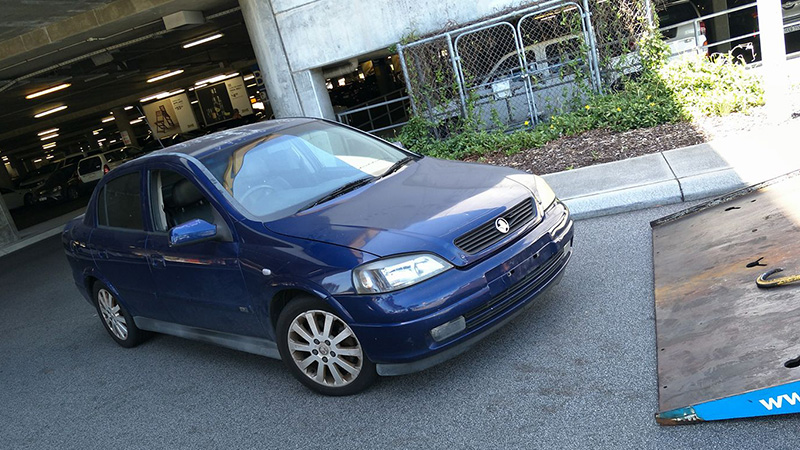 Many car buying companies will pay you good money for your old car, but it may cost you time and money to take your old car to their depot, especially if your old car is a write-off or wrecked. Look for companies that will offer extra services for free, so you are able to get quick cash without the hassle and stress. As well as looking for exemplary customer service options, the best way to find a good, honest and reputable company is to have a look at any testimonials and reviews that are available. Make sure you find the best buyer for your old car, to give you more money to splash out on one the great new cars coming out this year.
X