Jason Marker
An unidentified man who defied National Weather Service warnings about rough seas at Humboldt Bay near Eureka, California, drove his truck out on to the North Jetty yesterday morning and had to be airlifted off by helicopter.

According to the Eureka Times-Standard, high winds and rough seas created a stunning seascape at Humboldt Bay in Northern California on the morning of January 26. As a crowd gathered to take in the spectacle, an unidentified man drove his red, Arkansas-plated Nissan pickup on to the North Jetty despite the heavy surf and numerous NWS warnings. Almost immediately the truck and driver became stranded on the jetty. They were battered by powerful waves and soon became stranded. A couple walking their dog near the jetty immediately called 911.

"I thought he might be was suicidal until I saw the Arkansas plates," local photographer Tyler Whiteside told the Lost Coast Outpost. "He just didn't know."

Around 11:30 am, the U.S. Coast Guard received a call about the truck on the jetty. USCG Sector Humboldt Bay spokesperson Ensign Neil Romans told the Times-Standard a rescue helicopter and a motor life boat were immediately dispatched to the scene. Unable to reach the jetty by sea or land, the Coast Guard decided on the helicopter, and within 35 minutes the Nissan driver was being winched aboard the chopper in a rescue harness. The driver was unhurt in the incident, but the Nissan remains stranded on the jetty where the sea water is surely doing it no good. To add insult to injury, the driver will most likely be charged for his rescue to the tune of an estimated $8,000 - $15,000, depending on the helicopter used.

People intentionally driving their vehicles into the ocean happens more often than you might think. Back in November, an Uber driver misjudged the tide on a causeway and got stranded by rising waters. Then there was this guy who buried his Jeep Wrangler at sea trying to show off to onlookers, and the Cornish motorist who drove through a massive storm surge like it was no big thing back in April. 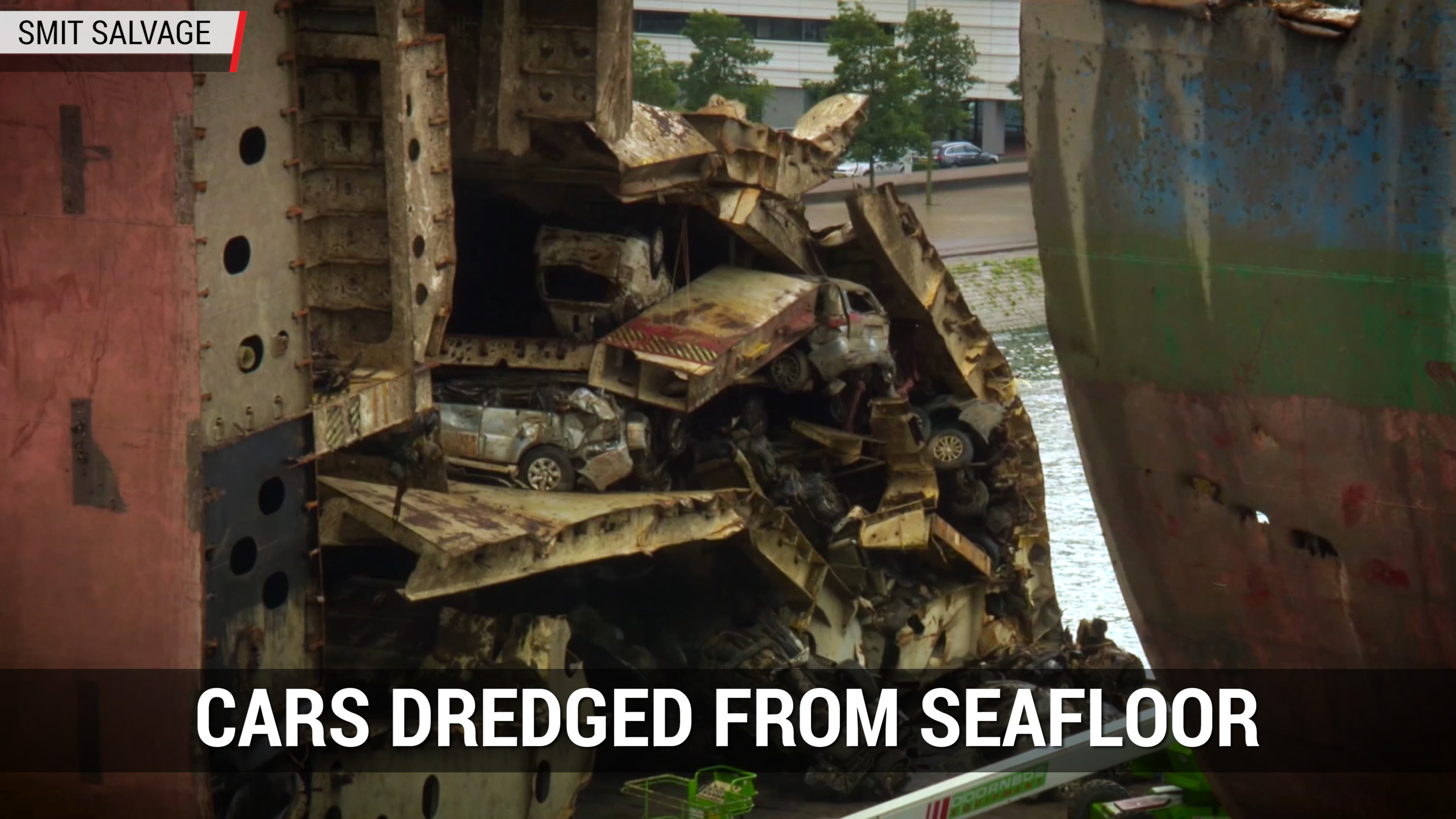