TomTom acquires Autonomos to beef up its self-driving expertise

TechCrunch
Navigation and mapping company TomTom – which provides data to companies like Uber and Apple as well as for its own GPS systems – has made an acquisition to add more autonomous driving technology to its platform. It has acquired Autonomos, a Berlin startup that has worked in R&D consultancy for various self-driving projects out of Germany. Financial terms of the deal have not been disclosed.

Autonomos was founded in 2012 by a group of computer science and artificial intelligence academics who had worked on driving projects at the Free University of Berlin. That has included building vehicles for the DARPA Grand Challenge competitions.

TomTom said the Autonomos team will work on map-based products for autonomous driving applications, including its HD map, RoadDNA localisation technology, as well as its navigation, traffic and other cloud services.

"We are proud to have been selected by the world leader in map making for bringing autonomous driving together to the next level," says Tinosch Ganjineh, CEO and co-founder of Autonomos. "TomTom's technology combined with our intelligent driving know-how are a perfect match to make the dream of self-driving cars become a reality"

It's unclear who backed them or if they were bootstrapped. Right now is an interesting moment in the car industry, with all automakers building up their expertise in self-driving technology and working on their own models for how to implement this idea. Alongside them, larger tech companies like Google and Apple, as well as outsized transportation startup Uber, are also building their own technology for the space. But in many cases, given the complexity of the task in front of them, they are working with a host of partners as well, and that is where TomTom comes into the picture. It must also build up expertise in this area, or risk becoming dated in what it can provide to its customers.

"This is an important development for TomTom as it will help us to continue to strengthen our capabilities for the future of driving and expand our knowledge and expertise," says Harold Goddijn, CEO and co-founder of TomTom, in a statement. "With this deal we are further positioning ourselves as one of the leaders in autonomous driving."

The group's expertise includes developing a full demonstration-level autonomous driving software stack, 3D sensor technology, and digital image processing. Looking at their past and current projects, their work has pushed some of the more tricky and challenging use cases of where self-driving cars might go. They include building a car that has driven around traffic in Berlin and operated as a taxi, a car that was controlled with your brain, a car controlled by your eye, one that was controlled by your iPhone.

Two of these cases are particularly interesting, considering TomTom's work with Uber and Apple. But there is also TomTom's own business development to consider, too. The company has been working on incorporating its GPS technology – the basis of its own mapping devices – to self-driving cars.

Part of this has included charting 200,000 kilometers of roads in the U.S., France and Germany with highly automated driving (HAD) maps. HAD maps are a 3D mapping technology that is used by automated driving vehicles to drive from point A to point B, used often in complement with other sensors to see what is around and in front of the car.

This article, by Ingrid Lunden, originally appeared on TechCrunch. 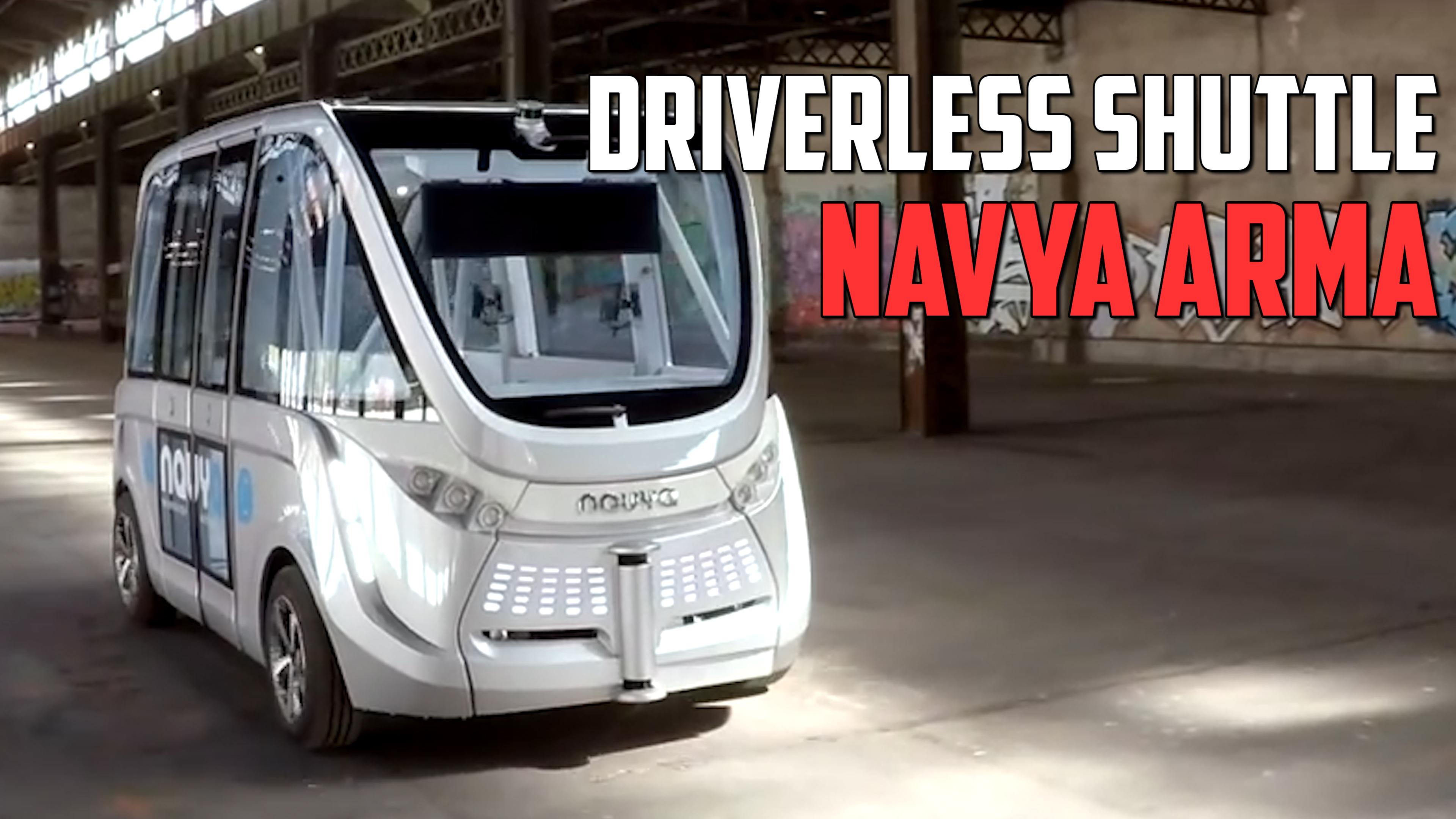