Faraday Future's FF91 debuted at CES amidst a lot of hype and probably an equal amount of cynicism. From reported financial woes, fleeing executives, and legal troubles, to onstage technical issues during the live reveal, a little skepticism is only natural. On paper, though, the car is quite impressive, and the amount of technology built into the FF91 could make it a benchmark for the future of connected luxury EVs (assuming it does one day come to market). Faraday Future has even begun taking "priority" reservations for the FF91, at $5,000 a pop, signaling self-confidence in a car they can deliver. The company has withheld one tiny detail from the public, though: the price.

To that end, Electrek points us to a Chinese interview with Jia Yueting, CEO of Faraday Future's financial backer LeEco, who does drop a price figure for the FF91 of "less than 2 million Chinese yuan." In American dollars, that translates to "less than $292,645," as of this writing.

When we brought you news of the debut, we postulated that the FF91 would be "priced like a premium vehicle." From what Jia suggests, it could be a bit more, depending on your definition of premium.

One thing to keep in mind, however, that whatever "less than $292,645" means for the Chinese market, it will almost certainly mean a lower price here in the US. Import taxes and other fees mean many cars cost a pretty penny more in China. Here, a Tesla Model X 90D starts at $98,800. That same car in China costs about $141,000 based on today's exchange rate.

By that math, you can look at it as though Jia Yueting said that the Faraday Future FF91 will cost "less than $205,000." Considering it will be super fast, equipped with a 130-kWh battery pack (but also take into account the falling cost of batteries), and be chock full of cutting edge technology... 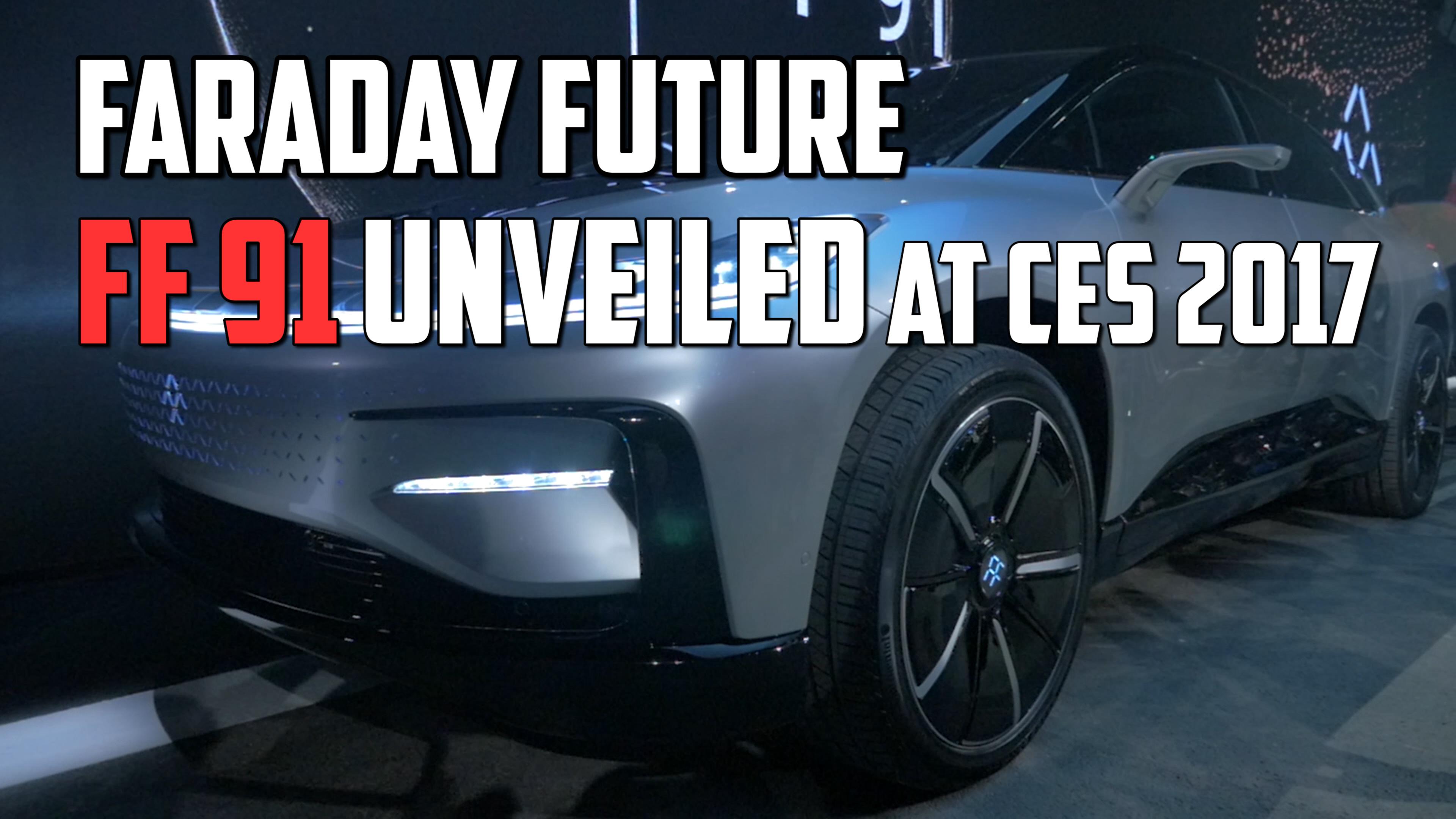