This is how you engage Tesla's new Ludicrous Plus mode

Easter egg first asks if you want your Mommy.

Domenick Yoney
For Brooks Weisblat of Drag Times fame, time is of the essence. And so he, and probably a good number of other owners, was pretty excited to receive the new Ludicrous Plus Easter egg in an over-the-air (OTA) update this morning. As promised, it reduces the time it takes for his Tesla Model S P100D to sprint to 60 miles per hour from a standstill from 2.5 to 2.4-ish seconds.

To unlock the performance increase, Model S P100D and Model X P100D owners – sorry, P90D drivers, your cars don't get this boost – need to first make sure they have the latest firmware by pressing the Tesla logo at the top of the console screen. It should read 2.52.22. Then, go to the "Settings" menu where you'll see options for Sport or Ludicrous modes under the Acceleration heading. Simply press and hold the Ludicrous button for five seconds, which brings up the stars-at-warp-speed Spaceballs animation that was previously available.

From there, a new screen will pop up, warning you that enabling this mode may accelerate wear to the motor, gearbox, and battery, and give you two options: "No, I want my Mommy" or "Yes, bring it on." Of course, you must choose the latter to continue, and when you do, the screen will inform you the battery is being warmed in preparation for maximum power.

When warmed and ready to engage, the right side of the dash display will reflect the increased battery temperature (50 degrees C), while the left side gets a geeky list of values for the battery, front and rear motors, and longitudinal acceleration. To have these readouts appear while underway, you have to push the scroll button on the left spoke of the steering wheel.

The next part is easy. Come to a complete stop, engage launch mode, then tromp on the pedal. Voilà, you can now out-accelerate pretty much anything you're likely to come across on public roads up to the speed limit, and probably some ways beyond.

According to Weisblat, the update increases output by around 25 kW (33.5 horsepower) and during the only run he could get in before rain resumed, he documented a time of 2.46 seconds with his VBox data logger. To achieve this performance, the car's readout claimed maximum battery output was 573.1 kW (768.54 hp).

Way back in November, Tesla CEO Elon Musk tweeted that the new performance increase would also allow for a quarter-mile time of 10.6 seconds. We are quite confident that Weisblat and other owners will soon be able to confirm or deny whether that time is achievable. 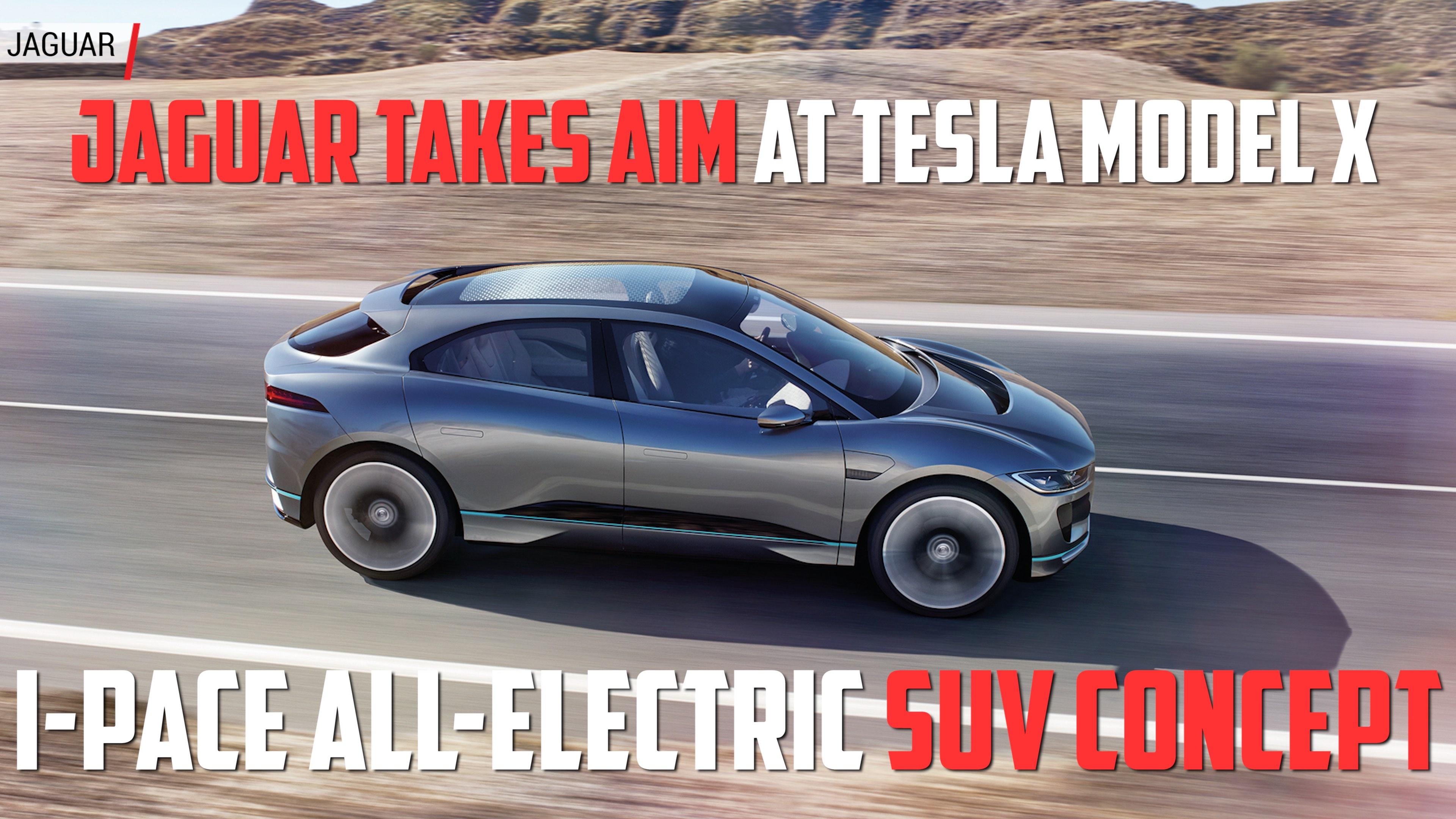