Reese Counts
Infiniti debuted the new QX50 concept today at the Detroit Auto Show, a preview of the midsize crossover set to hit the market soon and an evolution of the 2016 QX Sport Inspiration. This previews the followup to the current QX50, which debuted way back in 2007 as the Infiniti EX. The QX draws on Infiniti's current design language and looks like a slightly shortened version of the larger QX60. While this is still a concept, don't expect the full production version to stray too far from what we see here.

Infiniti's press release is full of phrases like "driver-centric, passenger-minded" design, but in reality it's just a handsome but mostly traditional shape. The big news is that the QX50 will be the first application of Infiniti's trick variable-compression 2.0-liter turbocharged inline four. The engine's design promises both high horsepower and high fuel economy. Infiniti is claiming 268 horsepower and 27-percent better fuel economy when compared to the outgoing model. 
Also coming on the new QX50 are a suite of active safety and autonomous features. While the details on both are extremely vague, Infiniti claims that the autonomous tech will allow the driver to retain ultimate control over the vehicle. That seems a bit counter to how autonomous driving works, so it will be interesting to see how the system actually functions. The active safety systems are said to be proactive, with future versions using lasers, radar, and cameras.

While the outgoing QX50 was a rear-wheel-drive swoopy crossover, this new model appears to send power to the front wheels. Infiniti's release doesn't expressly say, but it does hint towards it with notes about a shorter hood and a "front-biased intelligent all-wheel drive system." This makes sense, and we don't see many enthusiasts lamenting the loss of a dated, rear-drive crossover. 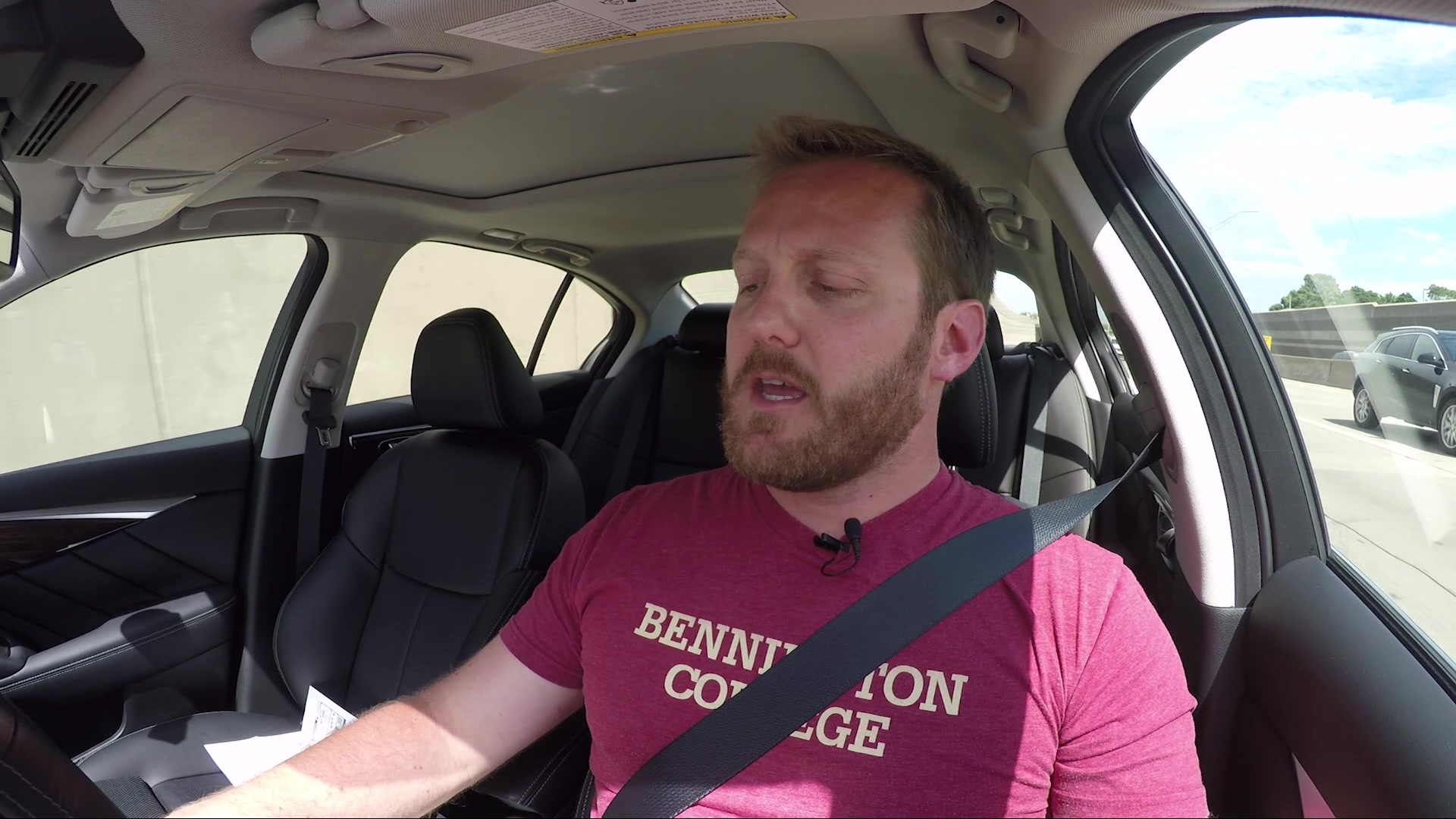