Not only has BMW brought a concept to CES of what a future autonomous vehicle will be like inside, but also a highly-autonomous prototype. This BMW 5 Series sedan has been endowed with the ability to drive fully autonomously on the highway. It also can park itself fully autonomously.

The company doesn't go into great detail how the autonomous system, which will be demonstrated for people at CES, works in its 5 Series prototype. It only says that it uses both data from on-board sensors and systems combined with a digital map for lane-keeping. Significantly though, BMW says the driver can take his or her hands off the wheel for extended periods of time while the vehicle is operated in autonomous mode. The driver can even do other things while the car is doing the driving, such as get information about local landmarks using BMW's Open Mobility Cloud. This means BMW has a system that can, at least under certain circumstances, operate completely autonomously without supervision by the driver, as opposed to current systems such as Tesla's Autopilot .

The other notable autonomous feature is the car's automated parking system. Once drivers on the demonstration loop return, BMW says they will have the opportunity to try this out. The car will connect to the parking area's management system, which will give the go-ahead to park in a reserved area. The driver will be prompted to take the car to a drop-off point, at which he or she can then exit the car. From there, the car will find its spot and park. Afterward, it will notify the driver it has finished parking, and the driver can see where it is using BMW's 3D View to see the car and its location.

The 5 Series has a number of other nifty features as well, such as Microsoft Cortana assistance. It operates much like the phone and PC app, and features voice control, appointment reminders, and can help make dinner reservations, among other things. The car also features gesture controls and can automatically raise the sunshades when viewing movies on a connected device. No time frame for when the technology will reach production cars was given. We'll be sure to check out the vehicle and all its tech ourselves, and report back about how well the technology works. So stay tuned. 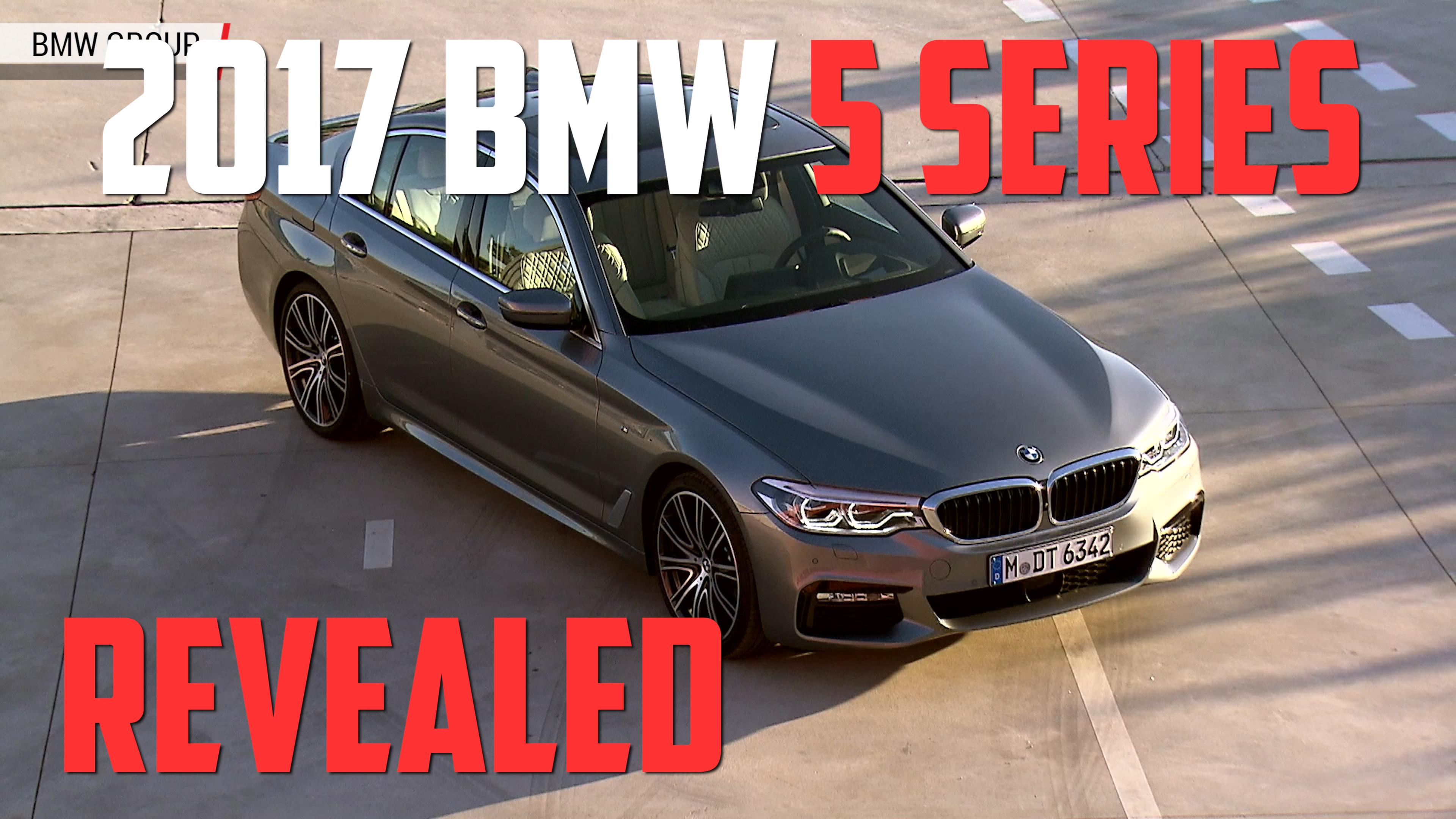 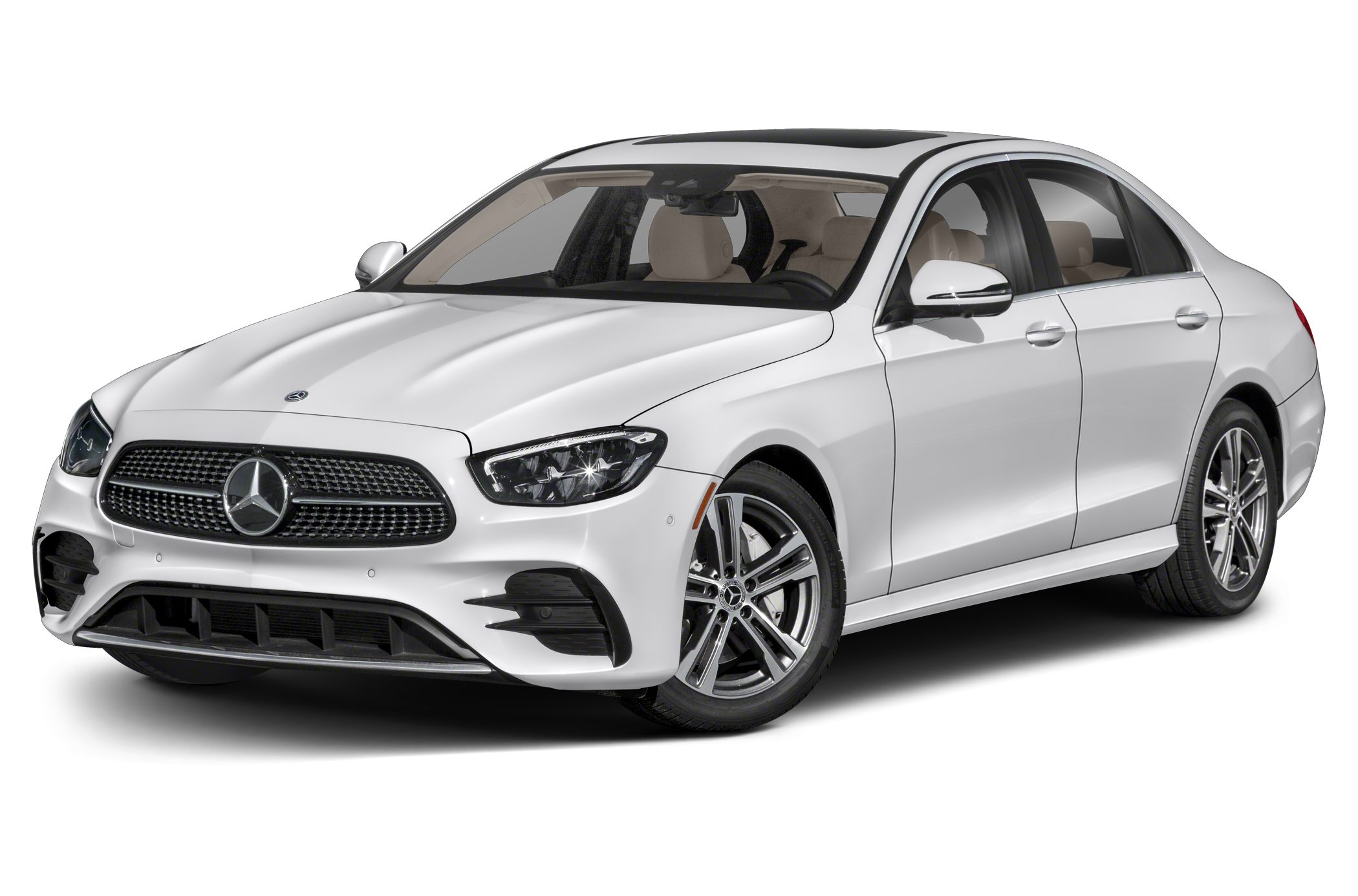 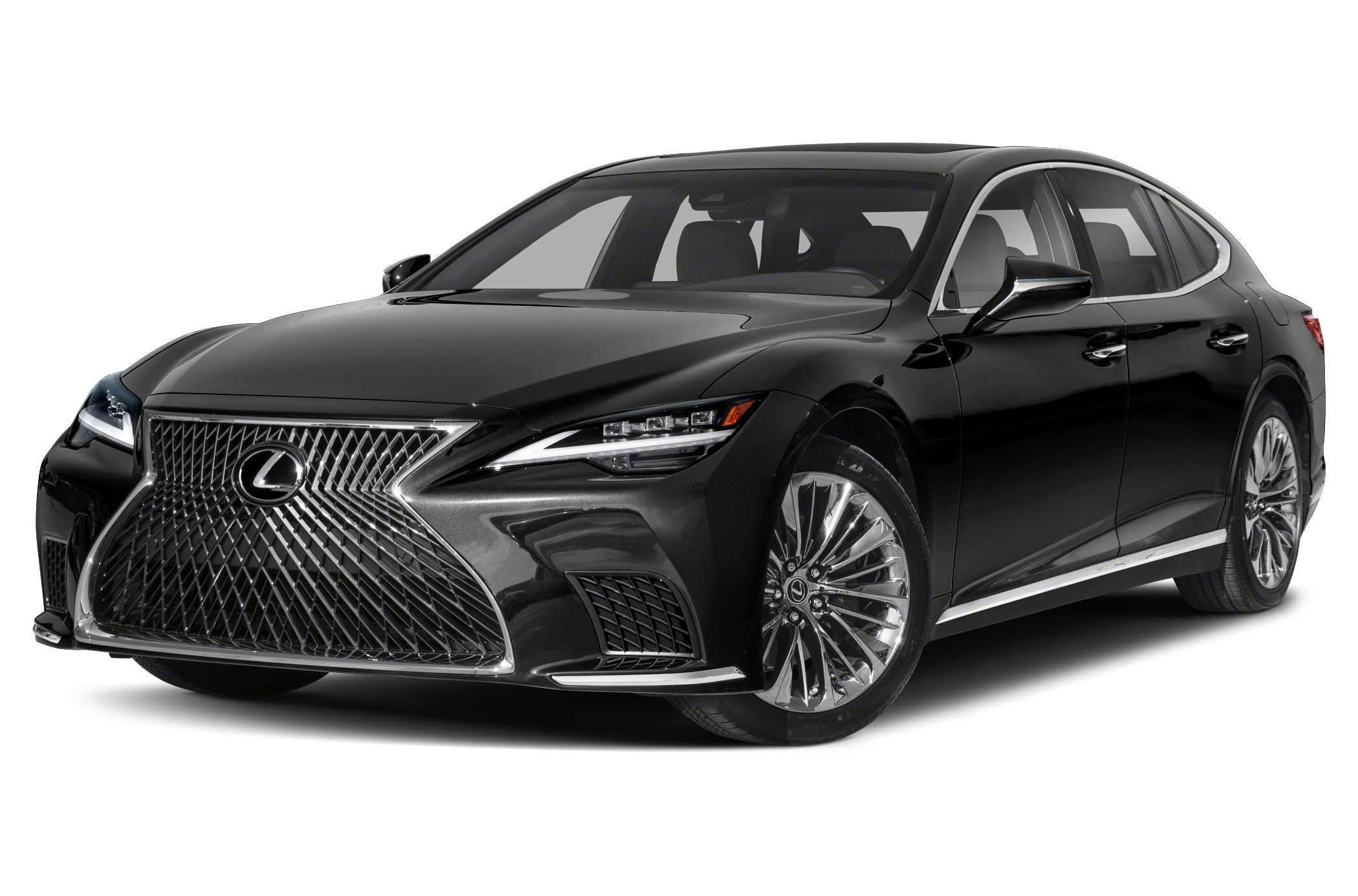 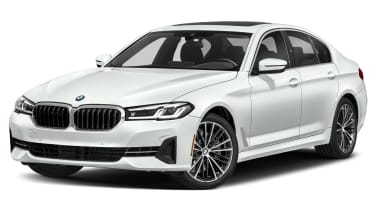 $3,904 - $4,235 Nat'l avg. savings off MSRP
See Local Pricing
I'm not in the market for a vehicle at this time. Please move this suggestion to the side for 30 days.
Huge Savings