Land Rover protects its Defender nameplate from Bombardier in court

The BRP's Can-Am Defender won't be called that in the EU.

Antti Kautonen
This is the Can-Am Defender, an all-terrain vehicle that's a "fun, recreational off-roader" according to its manufacturer, Bombardier Recreational Products or BRP for short. Note, please, that it is not the Land Rover Defender, which although out of production remains a fun, recreational off-roader – and is going to return as an all-new off-roader in a couple of years. Jaguar Land Rover wanted to make absolutely sure no-one confuses the ATV with the SUV, and took the matter to court.

According to Coventry Telegraph, who reported of the outcome, JLR won in High Court, and a Consent Order has been issued regarding BRP's trademark infringement. This means the Canadian company isn't allowed to use the Defender name on any of its products within the European Union and all references to the name will have to be removed. One question will be whether the matter will be handled again after Britain has left the EU at some point in the future; by that time, Jaguar Land Rover might have already introduced a successor for the iconic Defender that is sure to bear the legendary name of its boxy forbearer. BRP has assured no other Defender-referencing trademark will be registered, and the current EU trademark application will be abandoned. There will also be a fine along with covering the legal costs, but no sum has been mentioned yet.

Earlier in 2016, a chemical company called Ineos announced its plans to build a Defender-like vehicle that would be "similar in spirit"; some reports claimed Ineos was to resurrect the classic Defender almost as-is after Land Rover's production of the vehicle ceased last year. JLR was quick to point out that "No-one is building our Defender", as Auto Express says. 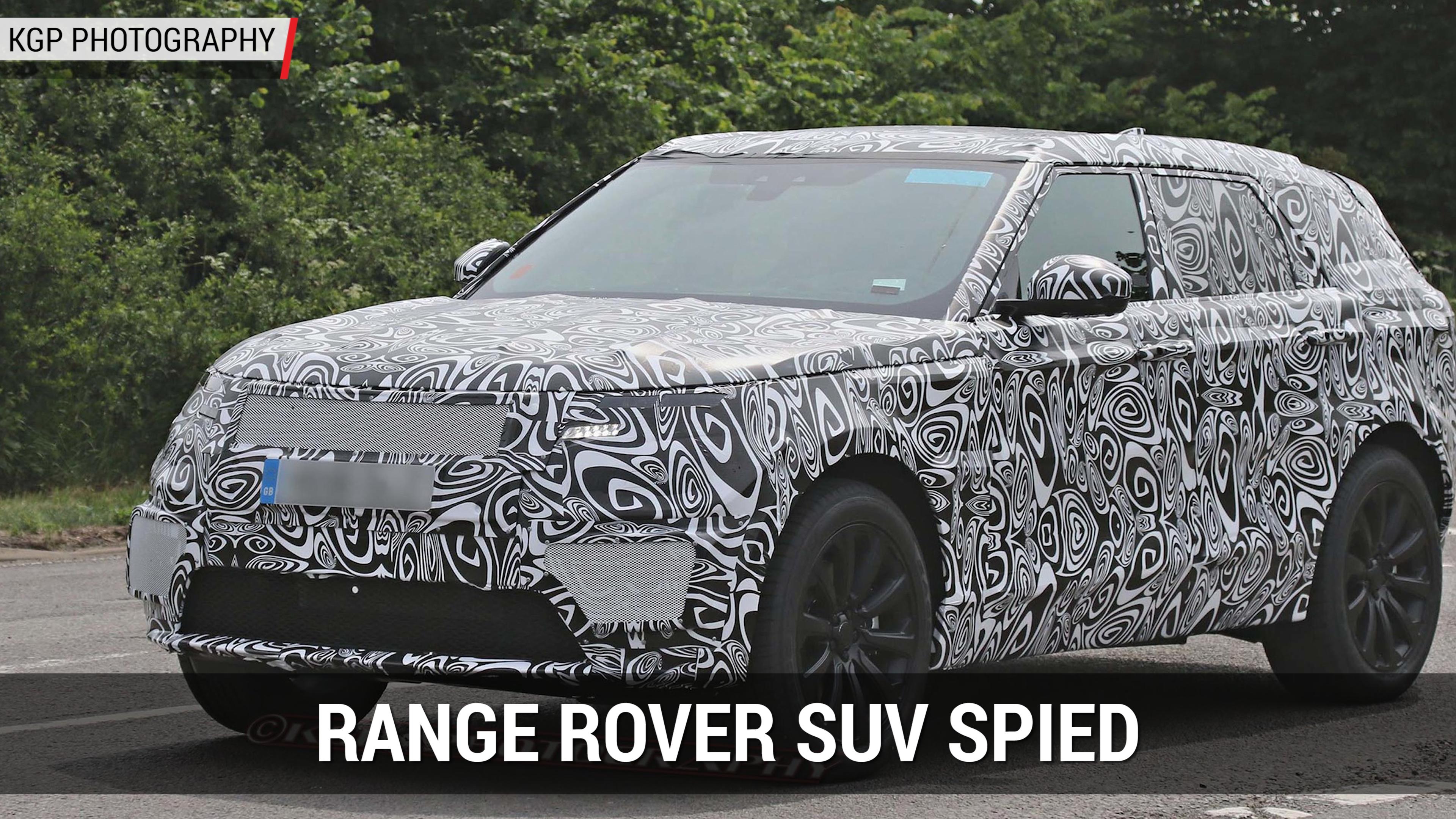