A rare first-generation Prelude shows up in a Northern California car graveyard.

The first-generation Honda Prelude was sold in the United States for the 1979 through 1982 model years, before being replaced by the bigger, faster, less quirky-looking second-gen version. These cars sold fairly well in California (though their numbers were dwarfed by the hot-selling Accords and Civics), but nearly all of them are gone by now. Here's a rare example that showed up in a San Francisco Bay Area yard 35 years after it rolled off the showroom floor. 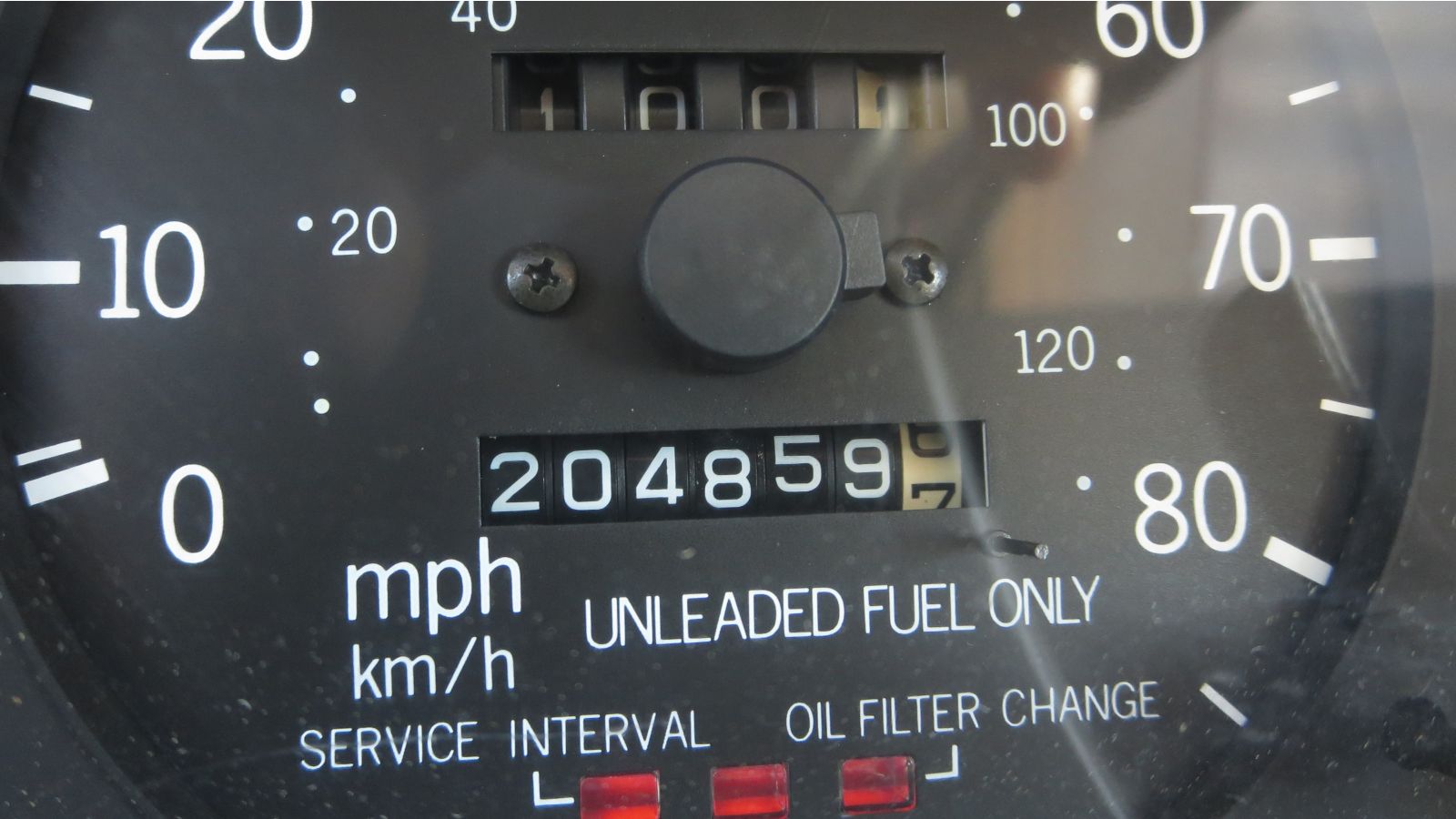 Cars reach 200,000 miles all the time nowadays, but most early-1980s cars (that weren't made by Mercedes-Benz) never got near this figure. 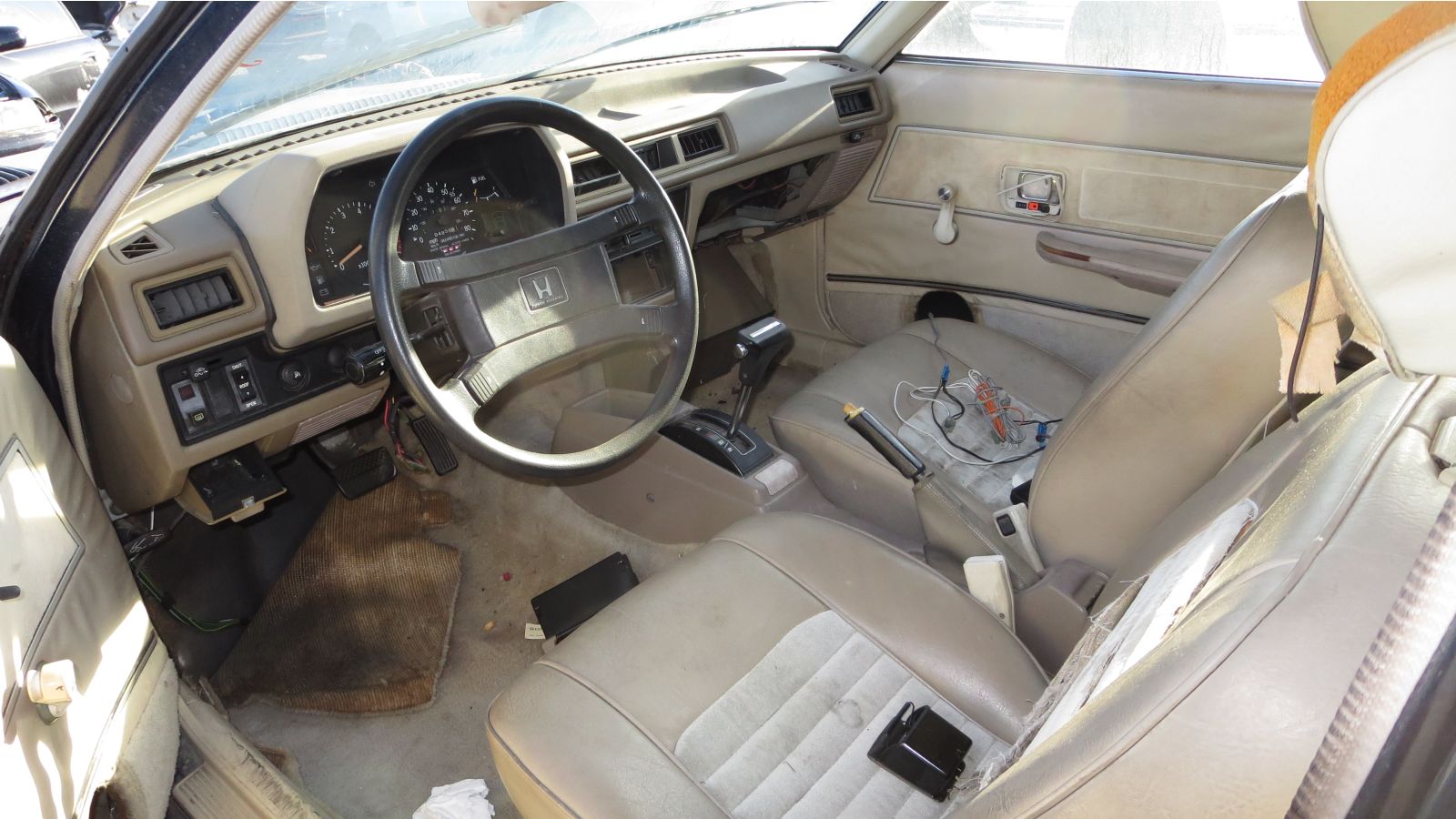 The interior looks to be in decent shape. There's some ugly sideswipe damage to the left side of the body, which is the most likely reason for the location of this car's current parking space. 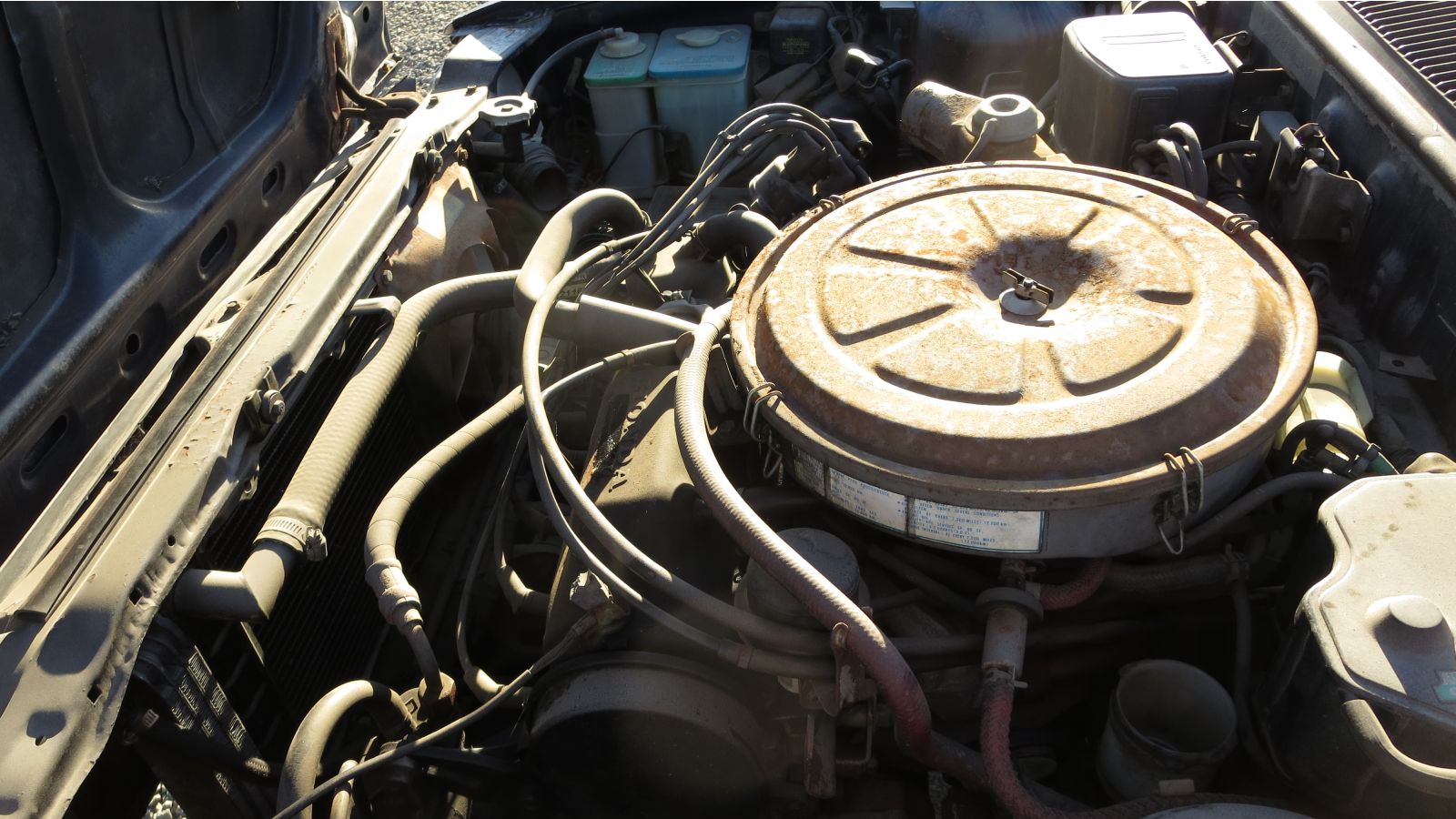 The 1,751cc CVCC engine in this car made 75 horsepower, same as the one in the 1982 Accord. With the automatic, it wouldn't have been very quick, but curb weight was just barely over a ton and these cars were fun to drive by the standards of the era. 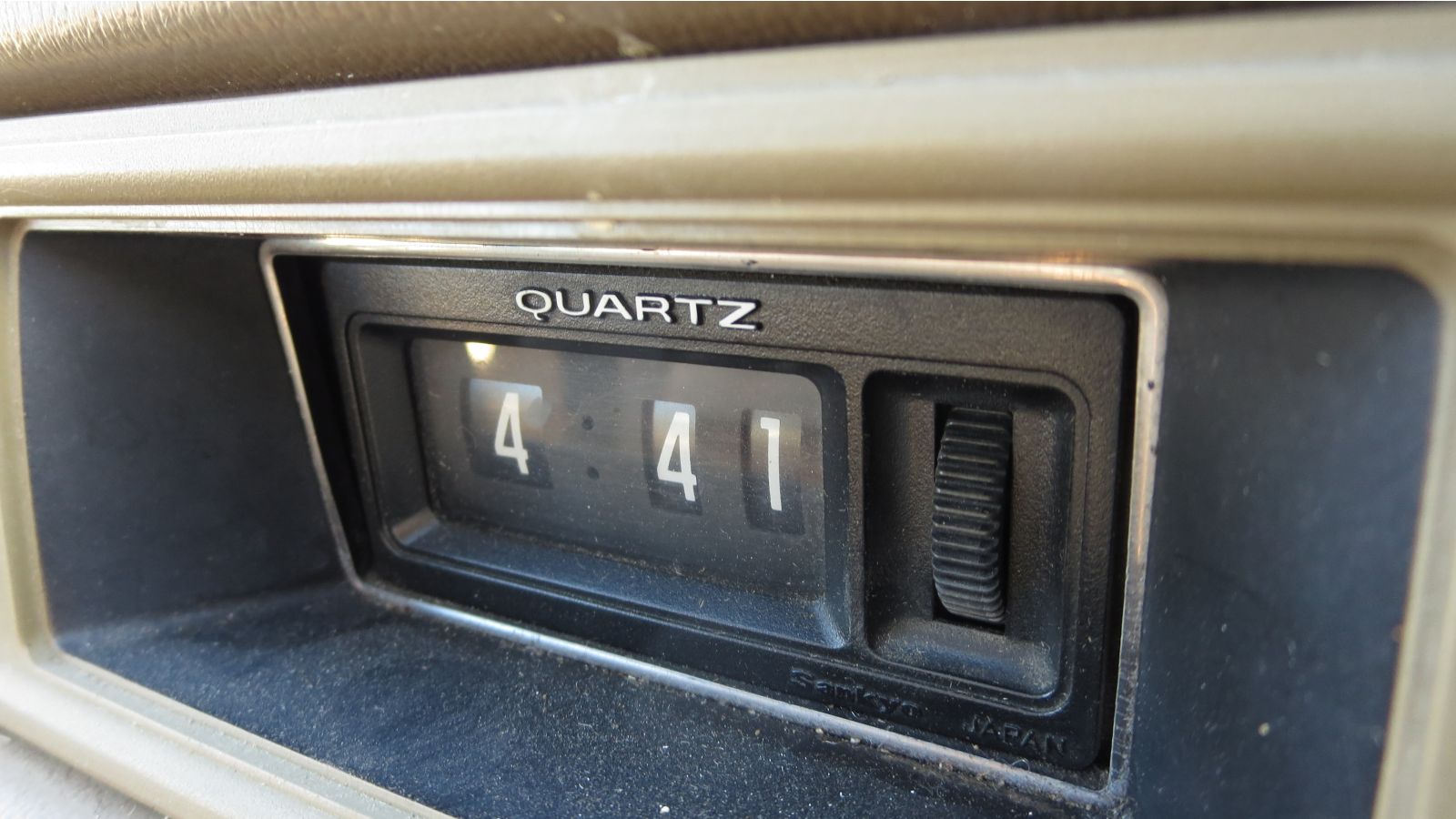 In the early Prelude's homeland, the advertising went with the schmaltzy approach.