John Pearley Huffman
Long before the GoPro or even videotape, races were filmed by guys standing next to the track with 16-millimeter cameras. The images kind of shook, they didn't always hold focus, and over the years all the color has faded out of the film. It all conspires to make the endurance racing battle between Ferrari and Ford in the 1960s seem like ancient history.

What Adam Carolla and Nate Adams' new documentary The 24 Hour War does best is make that inter-corporate battle feel as if it happened yesterday. Yeah, if you're an obsessive you've likely seen most of the shaky-cam race footage used here before. But what you haven't seen are the interviews that frame the war and explain the egos and engineering behind the legends. It's not a perfect movie, but it's the sort of movie only fanatics could make. And it's easier to appreciate if you're a fanatic too.

The first 25-or-so minutes of the documentary are taken up with histories of both Ford and Ferrari and an overview of how ridiculously deadly motorsports were in the Sixties and earlier. It's all interesting (if familiar) stuff, that could have been handled in about a third the time with some brutal editing. Still, the two protagonists in the story are well drawn: the racing-crazed Enzo Ferrari, who only builds road cars to stay solvent; and Henry Ford II, who after being thrown into the deep end of the Ford Motor Company management in 1943 at the age of 25, wasn't going to be humiliated after Ferrari pulled out of a deal to sell him the sports car maker. 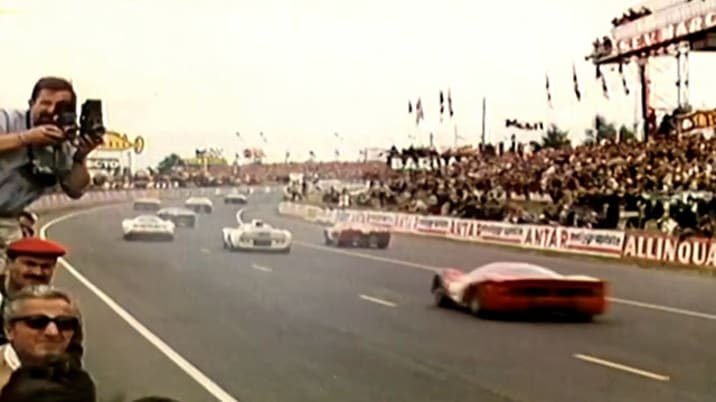 With one notable exception, the filmmakers were successful in rounding up practically everyone involved who is still alive for an interview. That includes Dan Gurney, Mario Andretti, Pete Brock, Bob Bondurant, Piero Ferrari, Mauro Forghieri, Carlo Tazzioli, and even Ralph Nader. There are good archival insights from the late Carroll Shelby. But where's A.J. Foyt? After all, he co-drove the stupendous Ford GT40 Mark IV with Dan Gurney to victory at Le Mans in 1967.

The interviews make the movie worthwhile, but it cries out for more technical depth about the cars themselves. Yes, the GT40 was complex and engineered practically like a production car, but there's no mention of how the Lola Mk VI and Eric Broadley kicked off the development. There's only a superficial explanation of what made the American-built Mark IV such a leap forward. And there are hints at how development of Ford's endurance-racing 427 big-block engine was cross-pollinated with the 427's development for NASCAR racing, but no details. 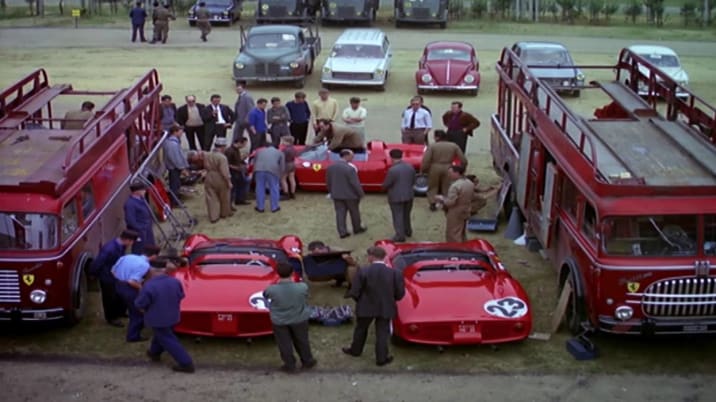 There are even fewer details about the Italian cars. It may be that it's impossible for Americans to make a movie that isn't biased toward the American story.

The gold standard of racing documentaries remains the 2010 biography Senna. Since Ayrton Senna was born in 1960 and raced during the 1980s and 1990s, those filmmakers had the massive advantage of a subject who was active at a time when the world was saturated with television coverage and as on-board cameras became more common. Carolla and Adams simply had less to work with in making their film.

What makes The 24 Hour War so compelling is that Carolla and Adams have made what they have seem immediate and relevant in the 21st century. Even if it really is ancient history.