During the 1980s, American car buyers started buying European luxury machinery at an unprecedented rate, which alarmed a lot of the suits in Detroit. General Motors spent a great deal of money trying to sell Pininfarina-bodied Cadillacs (whose bodies were flown from Italy to Michigan in specially equipped 747s), while Ford opted to bring over a couple of its German-built, European-market models and sell them under a marque created just for the occasion: Merkur. 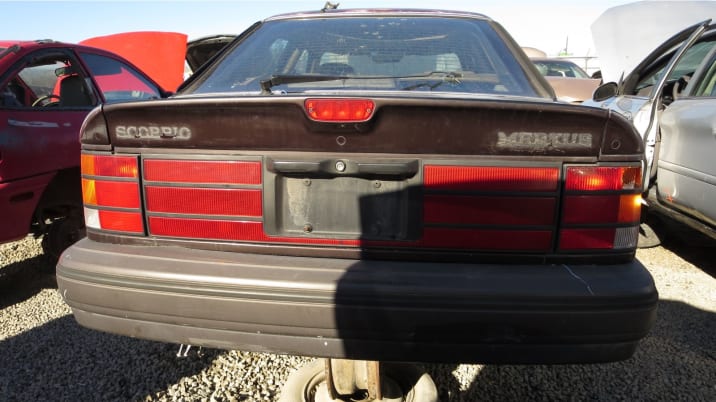 For the 1985 model year, the Ford Sierra XR4i was given the same turbocharged Pinto engine as the Mustang SVO and called the Merkur XR4Ti. For 1988, the Ford Scorpio was added to the Merkur lineup. 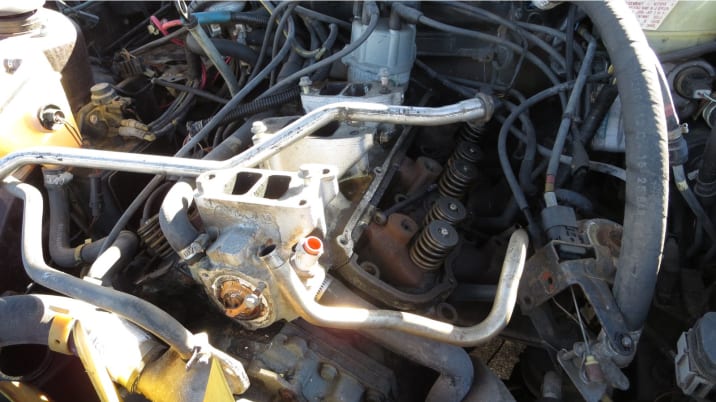 The Merkur Scorpio had rear-wheel drive and a 2.9-liter V6, and it handled in a most un-squishy fashion, but the Merkur brand confused American car buyers, who couldn't think of a good reason to buy a Scorpio. Few were sold. 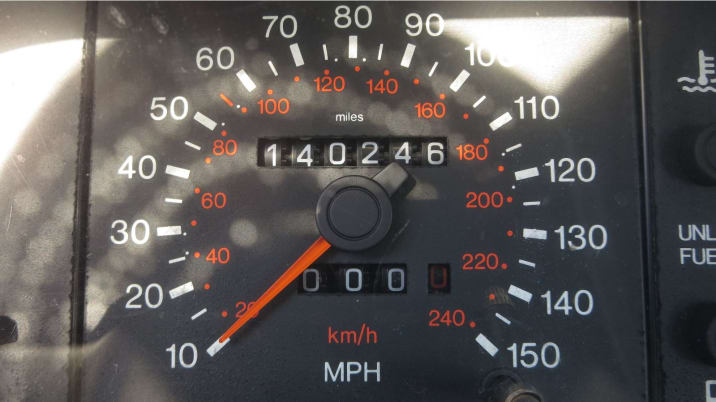 These cars are very, very rare in American wrecking yards today; I have seen a total of two in the last decade, and I spend a lot of time in junkyards. I photographed this 140k-mile '88 in a San Francisco Bay Area self-service yard. 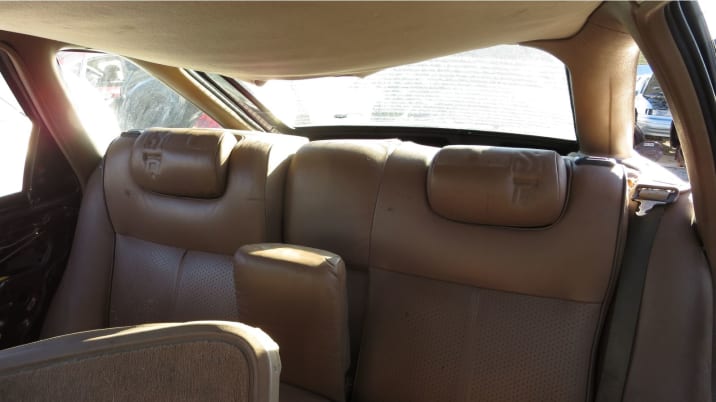 
It learned to run in the Black Forest.