How hard could it be?

In October, it was revealed that the Great British Motoring Show That Is Not Top Gear was going to be filming an episode somewhere in Finland. I happen to be Finnish, which meant I immediately applied for audience tickets, and then waited for the phone to ring. It never did, but a friend of mine got two tickets of his own. By that time it was announced that the filming was going to take place "somewhere in Lapland", and more precisely hundreds of kilometers north from the Arctic Circle. Excellent! We knew just how to get there.


A coffee stop in Jyväskylä. Half tank of fuel left, 9 hours to go. pic.twitter.com/ZEP73wlYrr


Last summer, we spent £1000 ($1230 as of the publishing date) on a running and driving, British Racing Green Daimler Six on eBay and drove it home to Finland the long way, via Scotland. (In America, this car is known as the Jaguar XJ Vanden Plas.) It was still a little bit road legal in early November, as we had attempted to get it through Finnish import inspection. It failed on the grounds of the rocker panel welds being a bit crusty, but the following one-month grace and repair period meant we could still drive it on temporary sticker plates. So, after buying a set of Nokian winter tires the previous week, we set off from Helsinki the day before the filming.


@JeremyClarkson Approaching from south in a magnificent £1000 Daimler. It's done over 500 miles since this morning. pic.twitter.com/wNUARBbI9y


There is nothing quite like driving the entire length of Finland in a right-hand-drive four-liter rebadged Jaguar in one day – still on British plates, albeit taped over. We clocked up over 1100km in the comfort of the leather interior, whisked away by the four-liter six's oomphy torque and ambient thrum; every now and then stopping for fuel, swapping drivers and wiping the headlights clean from accumulating highway muck. As we passed Rovaniemi and the Santa's Village, roads gradually got so slippery the Nokians really proved their worth. Reindeer flocked on the road, along with foxes and the single white rabbit (he did not have a pocket watch, as far as we could tell). It was not the lack of sleep doing us in, even if the hotel bed was sorely needed after finally reaching the village of Saariselkä in deepest Lapland. After a celebratory beer while watching Finnish karaoke, of course.

But the show! The next day we spotted the Fisker, the Boxster, and the Saab 900 driving back from taping the show's localized intro. We queued to the parking spot instructed to us, left the Daimler and got into a bus. We were then driven through the woods to an even more remote location near the Kakslauttanen glass igloo hotel. At the destination, we were led into a white coat rack tent that later functioned as a lunch setting, and then to the big GT tent itself. We were then instructed about the taping by the floor manager, and then it was time for the three hosts to enter the Christmas-bedecked tent.


It's beginning to look a lot like Christmas. Watch our Finnish Christmas episode of #TheGrandTour this Friday 23rd December on Prime Video. pic.twitter.com/Y5Xn7yDiTc


This was our first look into anything GT, as the first episodes were still weeks away. For us in the crowd, the American was introduced with a short explanation, but the silliness of Celebrity Brain Crash was a complete surprise; still, it was a well-deserved quip they played on Kimi's expense. The later Christmas present hoo-hah was a complete mess to shoot, too, but it was apparent how much of a good time the three hosts were having, as the atmosphere in the tent was extremely relaxed and easy. There were a few Top Gear-related jabs that didn't make it to the final cut, as expected. I had a quick moment to send greetings from a group of Top Gear fans to producer Andy Wilman. "They won't like that", he said referring to the comedy hijinks that would remain on cutting room floor, "but they'll love this", he pointed at the Ford GT40 film ready to roll. And he couldn't have been more right.

Driving home the following day, we had hours and hours to piece together what we just saw. After eventually viewing the finished episodes, we got it right; there's a lot to like about Grand Tour, and a number of bits they could do without. But having driven the furthest you could while still remaining in Finland, just to see the guys and their production team do the thing that made them famous on the global stage, it was absolutely worth the effort. And the fuel bills. 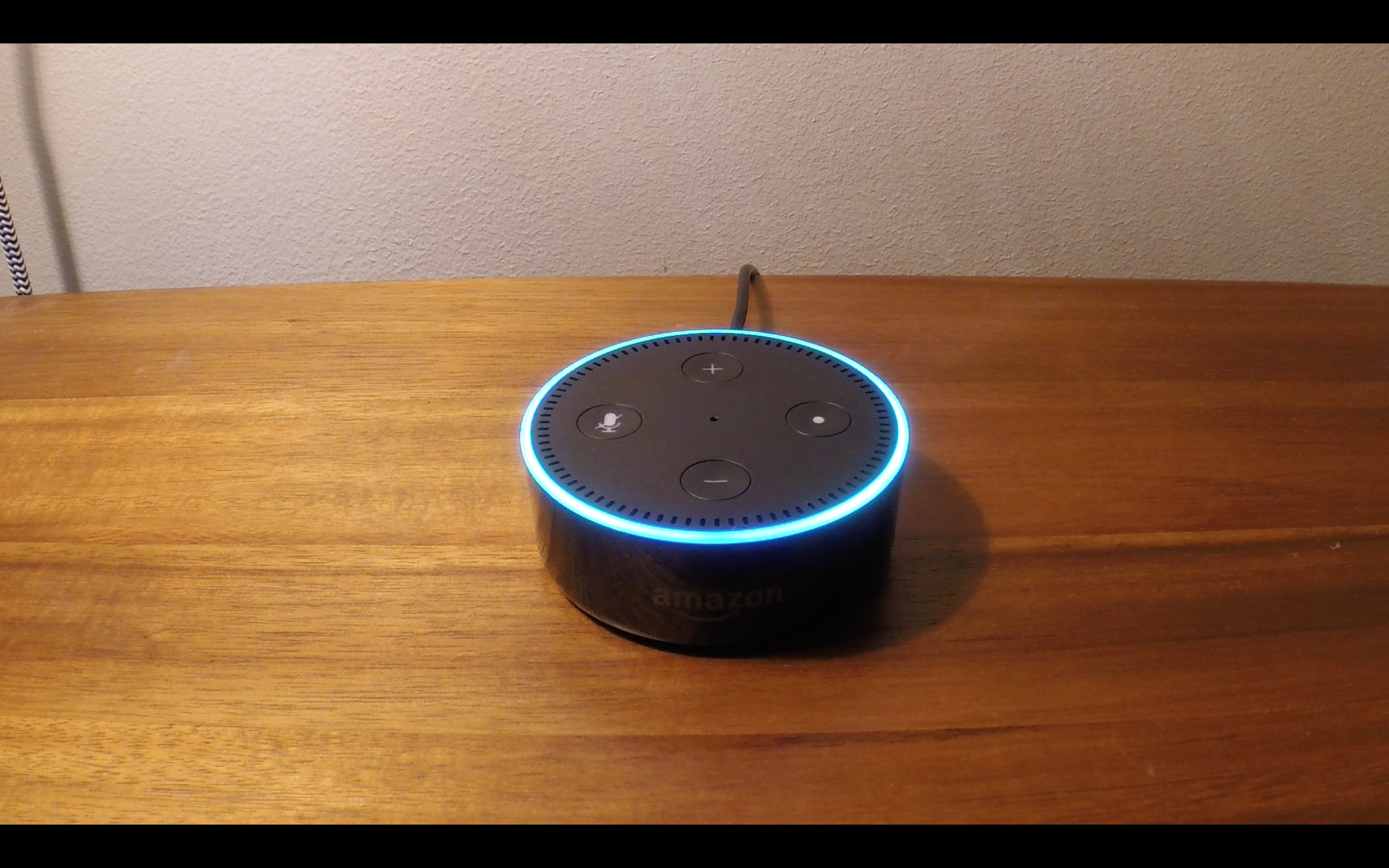 Featured GalleryDriving to Lapland to see the Grand Tour