Drunk trucker falls out of his truck, ends up blowing three times the legal limit

Jason Marker
Video was recently released by the Minnesota State Patrol showing a trooper arresting an incredibly drunk Wal-Mart truck driver on Highway 10 back in July.

According to FOX9, the MSP was alerted to an out of control semi-truck careening down Highway 10 on the evening of July 16. As the responding trooper attempted to stop the truck, it left the highway on the right shoulder, hit a sign, then swerved back into traffic. It eventually rolled to a stop on the right shoulder.

The driver, Jonathan Czech from Isle, MN, told the trooper who finally pulled him over that he was on his way to Minot. The trooper immediately noticed that Czech's eyes were bloodshot, his speech was heavily slurred, and there was a strong odor of alcohol coming from the cab. When questioned, Czech told the trooper that he'd had "a few beers". When the trooper asked him to step out of the cab, Czech was so incapacitated that he fell out on to the roadside where he crawled around in a stupor. The trooper, unable to get Czech to his feet, eventually had to close the right lane to traffic to keep Czech safe.

Upon searching the truck, MSP troopers found two handles of Barton vodka tucked in next to the driver's seat. One of the bottles was open and it was clear Czech had been drinking from it as he drove down the highway. Czech was administered a breathalyzer test and blew a shocking 0.28. He was immediately arrested and charged with two counts of driving while intoxicated.

Czech was eventually convicted of second-degree DWI, the second DWI conviction on his record. He was sentenced to one year in the Morrison County jail, most of which he will spend on supervised probation. His post-sentence probation will last for four years. 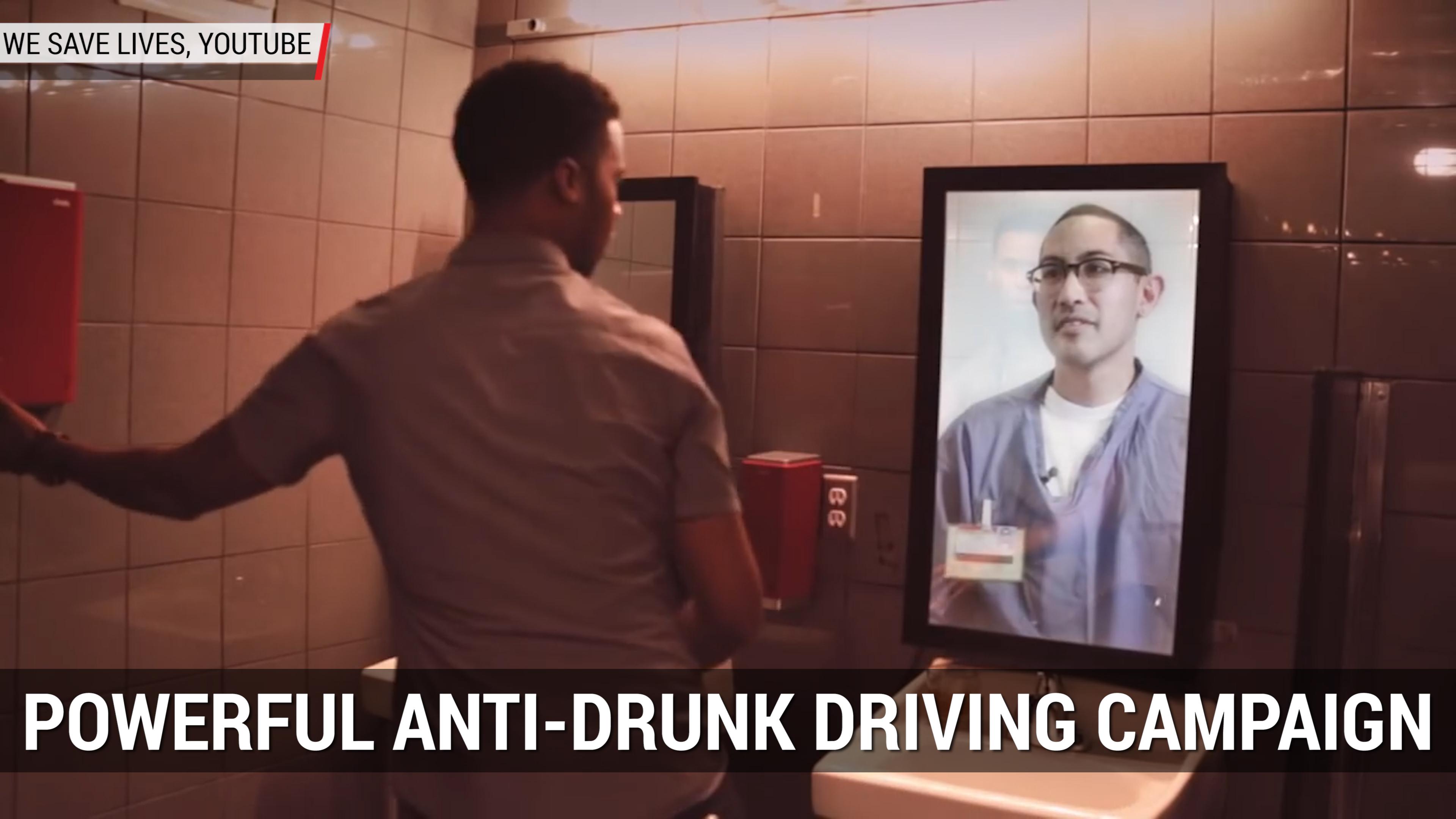