David Gluckman
Fake news seems to be catching on. In an attempt to drum up some interest in the upcoming Lamborghini Urus (the Italian SUV that hasn't been unveiled yet) the Lamborghini dealer in Nürnberg, Germany, created a Lambo-badged promotional vehicle. It seems it has fooled at least a few folks, with several outlets reporting on it as if it's a Lamborghini prototype. Of course, it's not.

What you're looking at is an Audi Q7 with a camouflage wrap that includes a Lamborghini-script logo across the back and a promotional message on the side, which reads: "Der Urus kommt / Lamborghini Nürnberg." Thanks to one semester of German, we can tell you that first part means "The Urus is coming." Note, that's "is coming," not "is here." There's also something that kind of resembles a scoop on the front fender. It's also fake.

It's not uncommon for automakers to put a cryptic message on the side of a test car, often with swirly camo, but this takes the idea a step further since it's not the actual car underneath. That said, the production Urus, whenever it arrives, is expected to share the Audi Q7's MLB 2 platform. So it sort of works. Kind of. 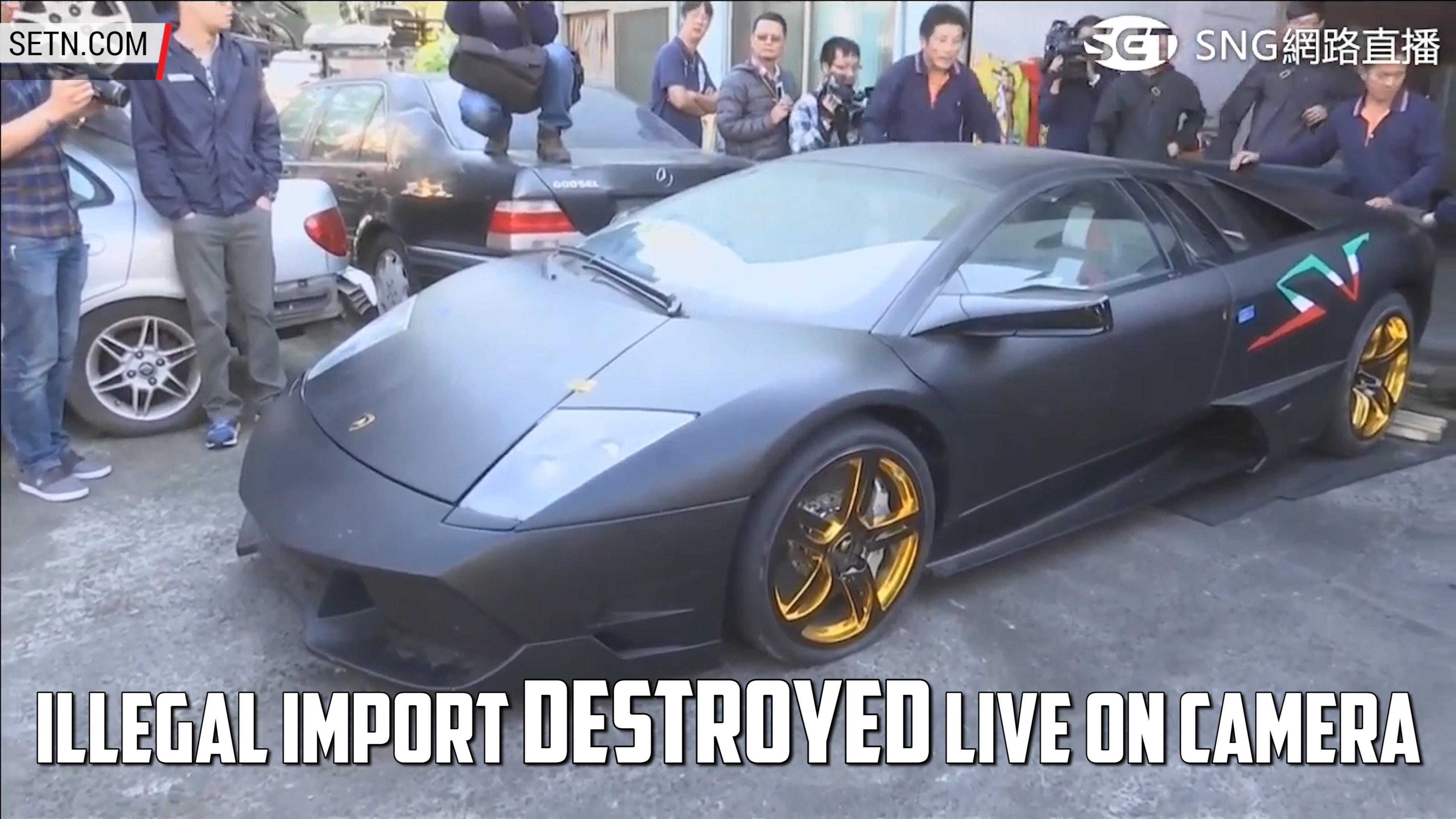