We finally get a look at BMW's X7 three-row crossover

We've been hearing about the X7, a three-row SUV based on the X5 platform, for years. Back in 2011 we were pointing out that the rumors were already old news, after it had been allegedly cancelled in 2008 due to the financial meltdown. And yet, here we are again – but this time, we have photos.

If it looks a whole lot like a longer X5, it's because that is exactly what the X7 is. The company doesn't have a direct competitor to the Audi Q7, Cadillac Escalade, or the Mercedes-Benz GLS-Class three-rows, and surely the dealers are in a froth at this point about BMW being so late to the party.

Expect the front-end styling to echo the new 7 Series' sober fascia, perhaps with a touch of X2 Concept thrown in. Some differentiation from the X5 is also expected, perhaps from more brightwork or a reshaped lower fascia, although that's just speculation at this point.

We also expect the X7 will sit on a version of the 7 Series' CLAR, short for Cluster Architecture, platform. It's a rear-drive-based architecture that is scalable in size, and will underpin basically the whole lineup save anything with a number lower than 3 in its name (i.e. X1, 2 Series) moving forward. As you can see in these photos, the rear doors have been extended slightly compared to an X5 and the rear overhang is larger to accommodate the third-row seat.

The X7's new platform is also set up to allow for plug-in hybrid variants, and we'd be shocked if an eDrive X7 weren't available in Europe at a minimum. Expect other powertrains to largely follow the X5 and 7 Series' leads, which should mean turbocharged six- and eight-cylinder engines, complimented by diesels in Europe.

These shots were taken near Munich, but it's our understanding that the X7 will be built at BMW USA's Spartanburg plant in South Carolina, where almost all of the brand's crossovers come from. We expect to see it in 2018 as a 2019-model-year vehicle. 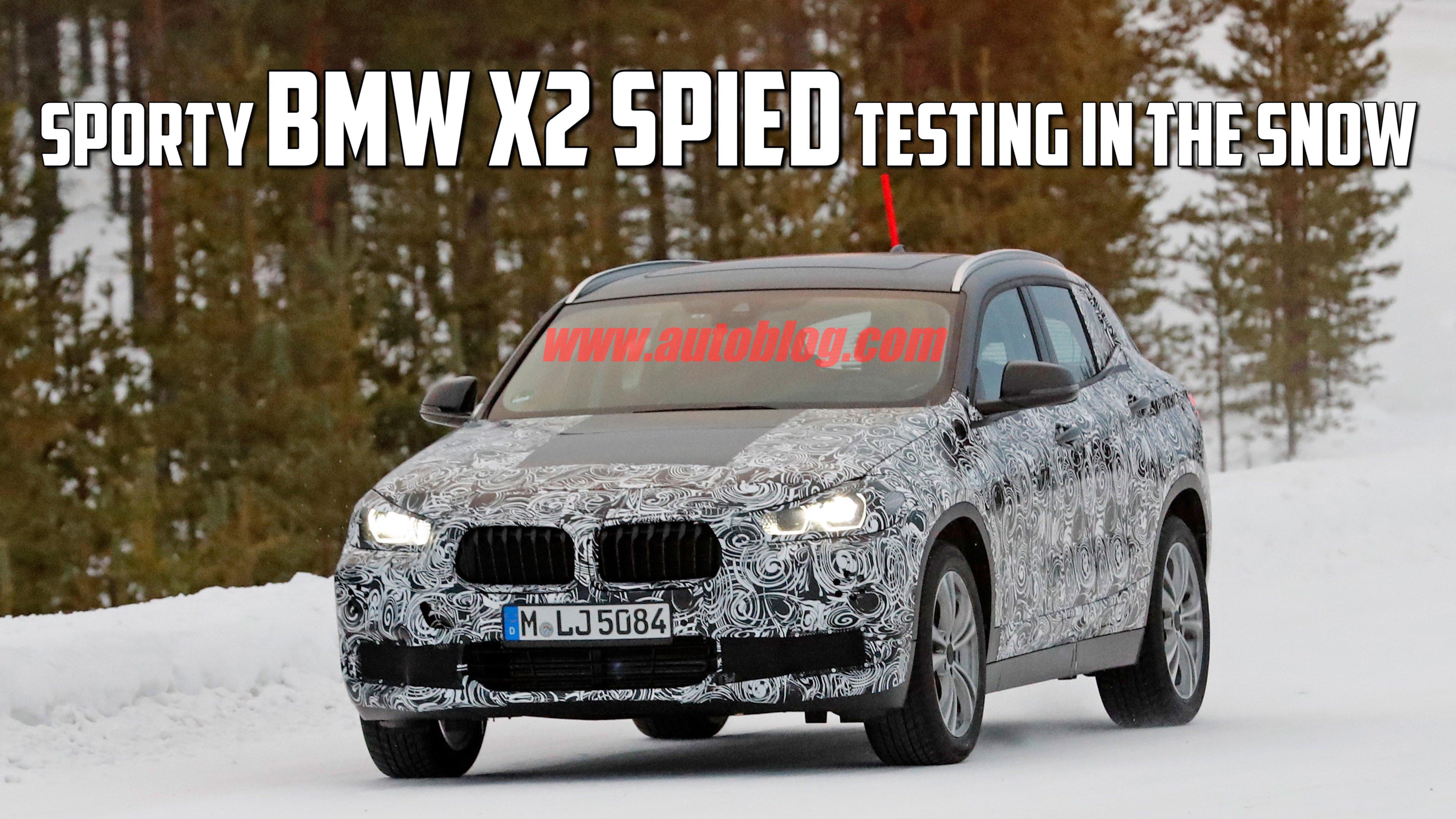