Neither snow nor rain nor burning mail trucks...

Jason Marker
Christmas was saved earlier this week when a quick thinking mail carrier in North Carolina went above and beyond the call of duty to save holiday packages after her truck burst into flames.

According to TWC News, a mail carrier was going about her rounds in Wake Forest, NC, on the morning of December 13 when her USPS Grumman LLV suddenly caught fire. Thinking fast, the mail carrier jumped out and began unloading the LLV as flames consumed the engine bay and spread into the cabin.

Local resident Rob Harper was out for a jog when he saw the stricken LLV roll to a stop with smoke boiling out of the engine compartment.

"She said it started in the center of the truck," Harper told WHNT. "She noticed it and tried to blow it out and she said unfortunately, you know the oxygen she fills made the fire spread and that's when she pulled over to Heritage Heights just to be able to jump out of the truck and then pull the packages out."

With the help of a passerby, the mail carrier was able to get the LLV mostly unloaded before the Wake Forest Fire Department showed up to put the fire out. Chief Ed Barrett of the WFFD told reporters that the fire was under control and put out within minutes. He also commended the mail carrier and passerby for their quick and selfless action in unloading the packages.

"If it wasn't for her quick thinking to pull right over and remove the parcels, it could've been tough. Somebody did save Christmas, you give all the credit to that postal carrier."

Thankfully, no one was hurt in the blaze and the majority of the packages were saved. 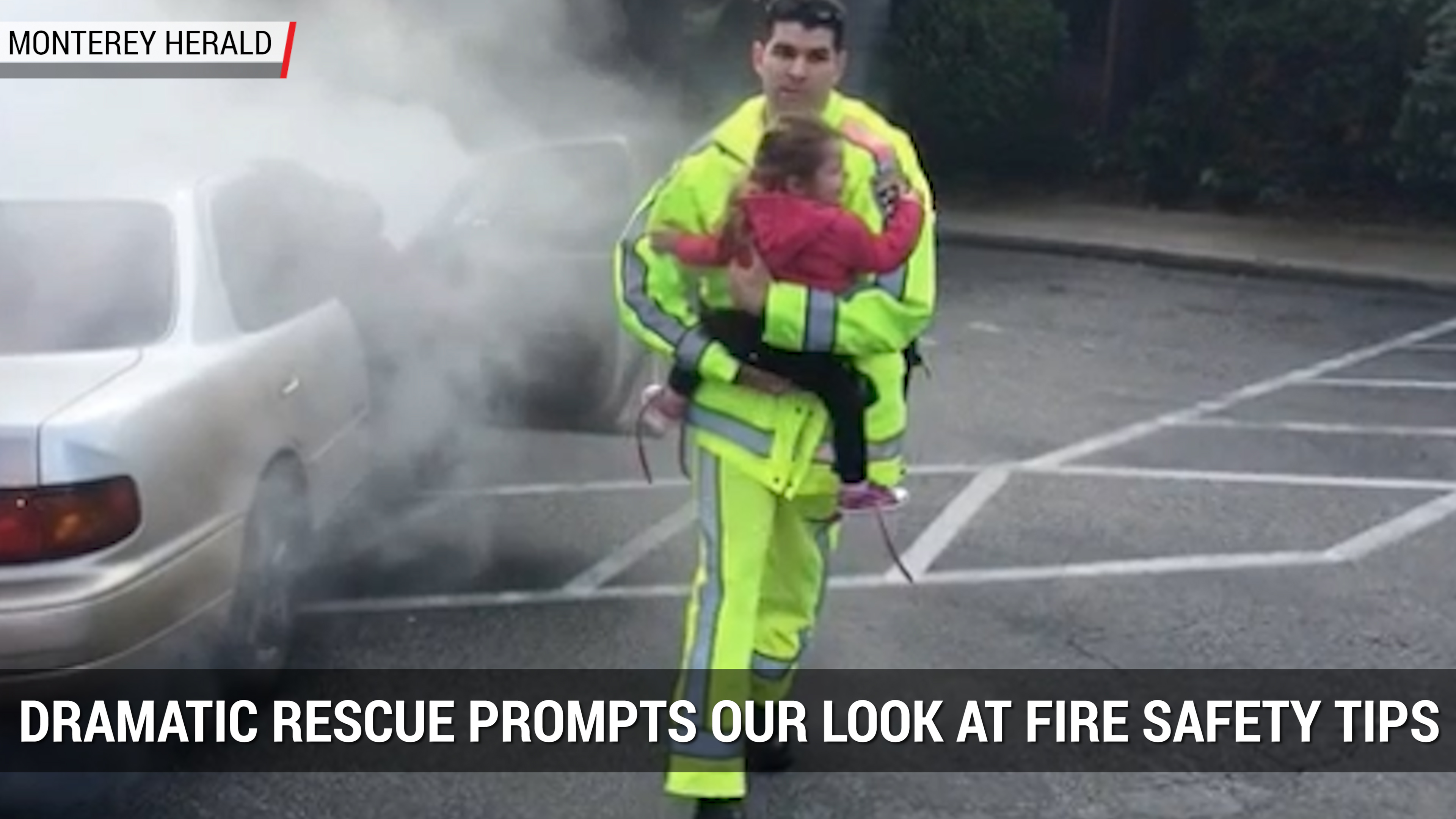