The Miata gives me a new perspective on the world

David Gluckman
The Miata: making everything a new experience and turning low-beam headlights into high-beams since 1989. That's what happens when you're basically sitting on the ground, something I've become intimately familiar with when driving our long-term 2016 MX-5 Club.

I am not a tall person. Far from it. In most cars I drive, I crank the seat height up close to maximum as soon as I get in. That's easy in the Miata because there's no height adjustment at all. Couple that with the facts that the seat is thin and the car barely hovers off of the pavement, and my eyes end up sitting at the height of most car's exhaust systems.

That results in a lot of examining other cars' bumpers in traffic. And one day recently, it almost led to me missing my exit from Interstate 94, part of the route I take every day to work. Everything just looks different from down here – it is quite literally a different point of view from what I'm used to. 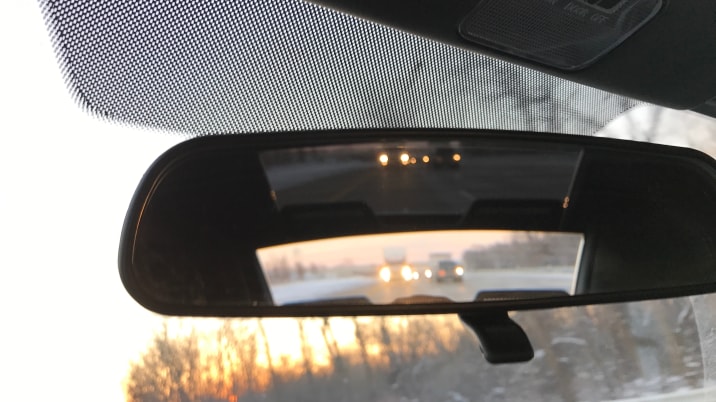 And then there's the issue of night driving. When you're this low down and stuck in traffic, the headlights of cars following look extremely bright (and incredibly close). They're not, of course, you're just lower than every other driver on the road so it seems like you're staring down high-beams in the rearview mirror.

I still love the Miata. It's just not the best commuter vehicle, which should come as a surprise to precisely no one. But when a hole opens up in traffic, the Miata and I are the first to fill it. I just hope the other cars see me. 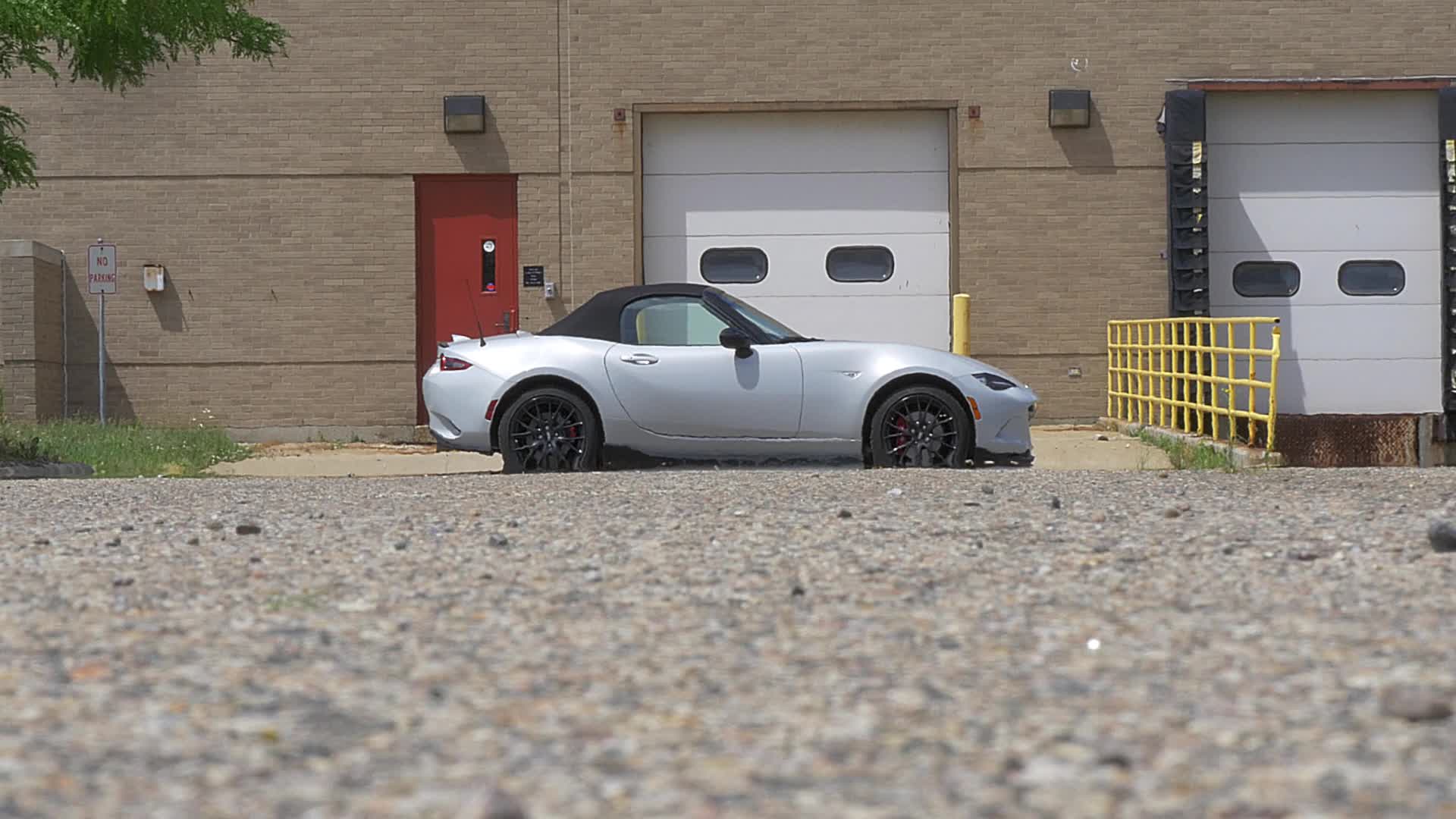