Jason Marker
An Ohio State Trooper is lucky to be alive today after a drowsy driver swerved and crashed into his cruiser while he was changing a motorist's tire along a busy highway last week.

According to WJW, an Ohio State Trooper stopped to assist a motorist with a flat tire along I-71 in Medina County, OH, on the evening of December 6. As he was working on the motorist's stricken car, another vehicle came speeding up, swerved across a couple lanes, hit the trooper's cruiser and careened away into the night. Thankfully, neither the trooper nor the motorist he was assisting were hurt and the driver that hit the OSP cruiser was apprehended at the scene. An OSP investigation into the incident revealed that the swerving driver was tired and falling asleep at the wheel when he struck the cruiser.

"We are glad that Trooper Harrison and the motorist are okay, but we plead with you to please pay attention when you are driving and don't drive when you are tired," an OSP spokesperson told WJW.

In a statement released earlier this month, AAA said that drowsy driving is every bit as dangerous as drunk driving. According to a new study released by the AAA Foundation for Traffic Safety, drivers who miss even one or two hours of the recommended seven hours of sleep in a 24-hour period nearly double their risk of a crash. The Centers for Disease Control and Prevention state that nearly 35 percent of American drivers sleep less than seven hours a day, which contributes greatly to the rise of drowsy driving incidents on American roads. 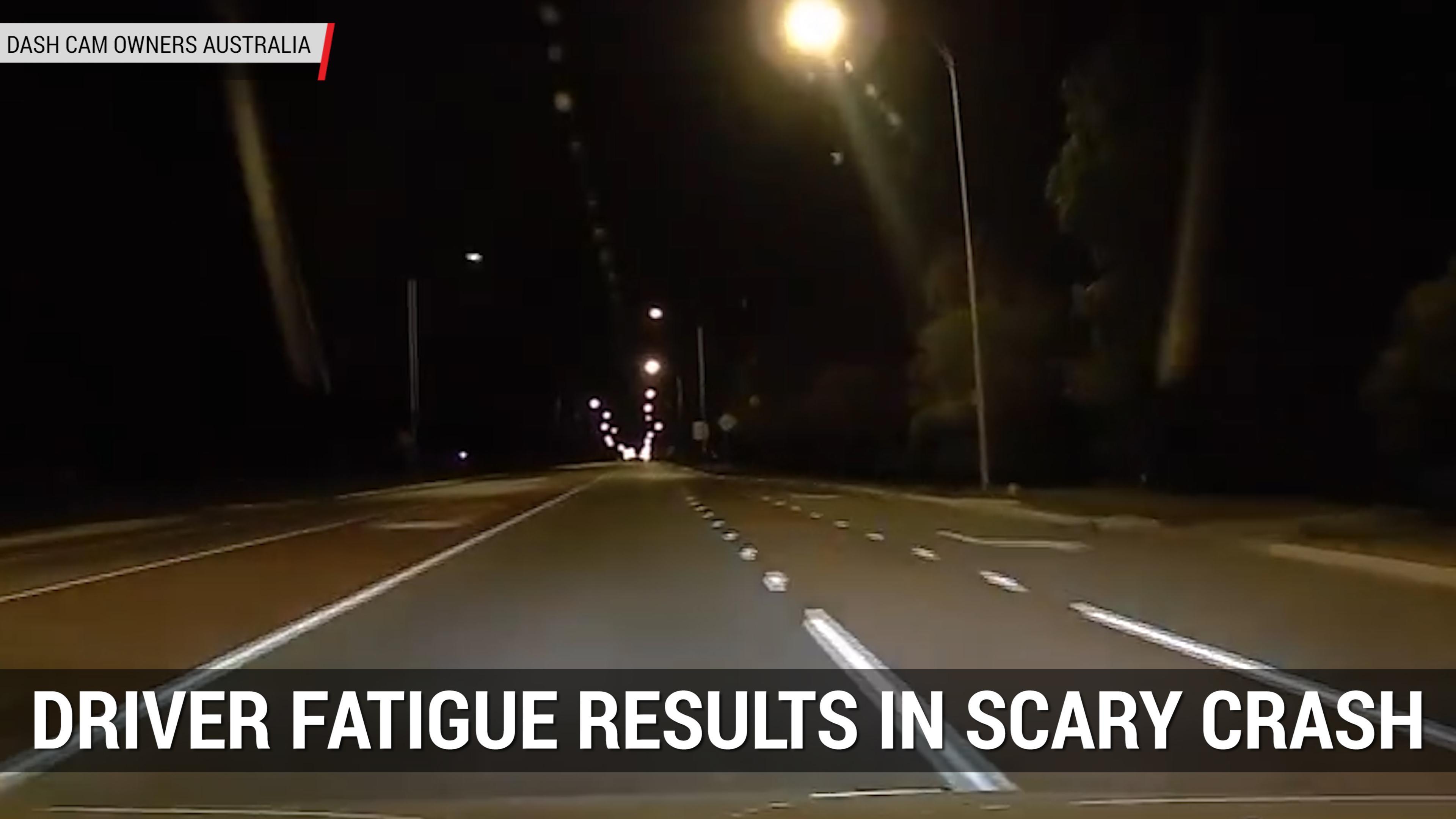