The Nissan Patrol was the first diesel to finish in the top 10.

Reese Counts
In 1986, a group of engineers from Nissan's European Technical Center (NTCE) in Spain developed a diesel-equipped Nissan Patrol rally truck that proved that oil burners could be fast, efficient, and reliable. That Fanta-flaunting truck finished in the top ten in the 1987 Paris-Dakar rally, a first for a diesel, before rotting away in a Spanish museum for nearly 30 years. In 2014, another group from NTCE discovered the truck and set about returning it to its former glory in time for the 30th anniversary of the race.

Today's field of Dakar-rally trucks is filled with diesel-powered off-road behemoths. 30 years ago, back when the race was still run from Paris to Dakar, the entry list was populated by gasoline-guzzling trucks. While diesels were present, they were relegated to backmarker status as few could reliably and consistently keep up with their gas counterparts. This Nissan Patrol set the template that paved the way for the modern machines.

The group of engineers that found the truck spent the past two years bringing it back from the brink. By 2014, the car had rusted, the engine had seized, and the wiring had been torn apart by rats, leaving it completely undrivable. The truck was transported back to NTCE where the group spent nights and weekends restoring it to rally-ready condition. The team sourced new old stock parts from Nissan dealers across Europe, occasionally resorting to restoring used parts. The goal was to have it completed by January 1, 2017 – 30 years after the start of the 1987 race.

Once the work was completed, the truck was transported to Saharan sand dunes in Africa. The team made sure the Patrol's setup was exactly as it was in the 1987 race. While the finished product isn't pristine, the scars and dents are genuine and were gained in the pursuit of victory.

Although this was a weekend project for the engineers from NTCE, the whole thing was funded by Nissan though the "Performance Innovation" fund that is set aside every year for small passion projects like this. 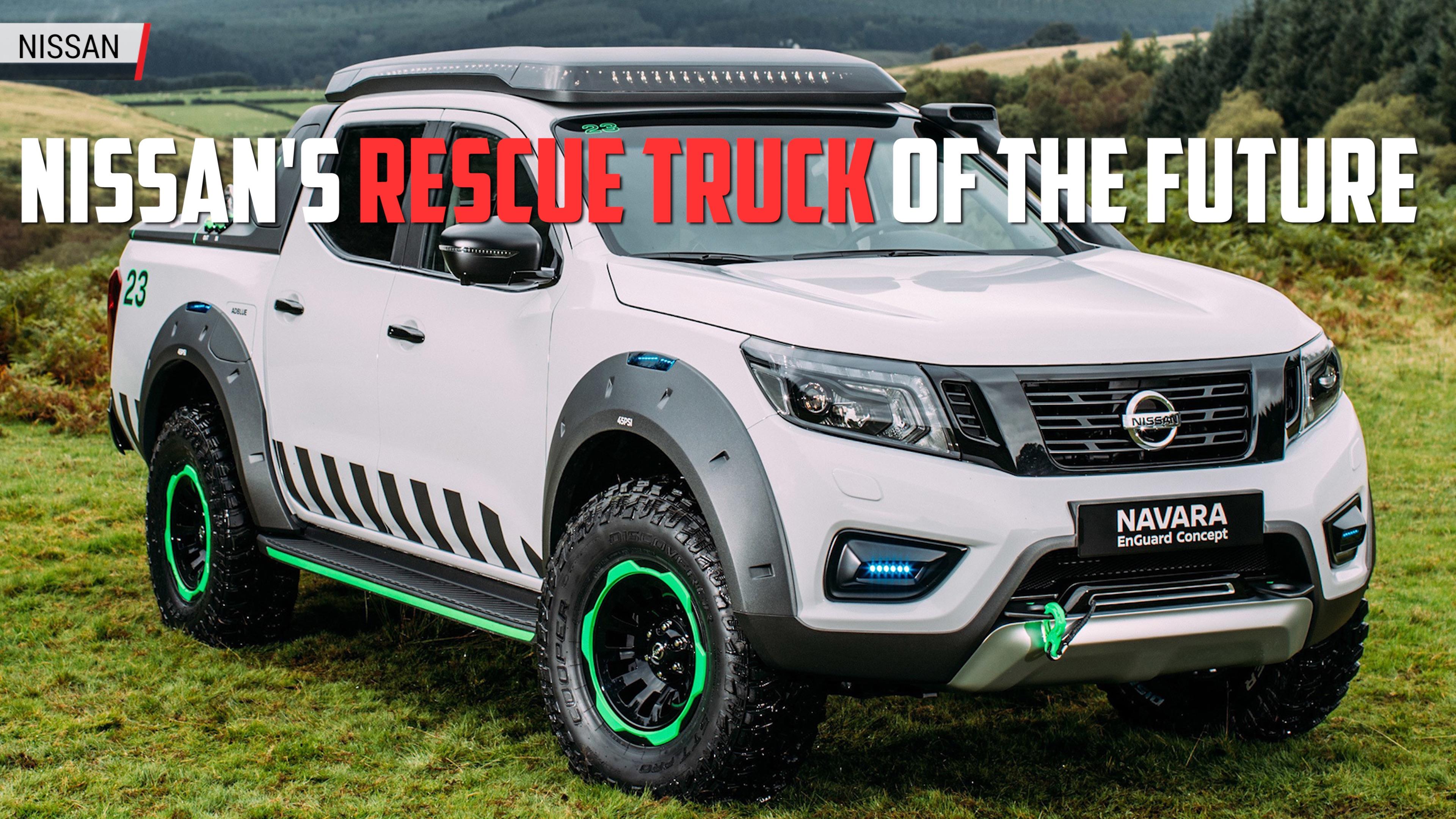