Trump might pick former Ford CEO Alan Mullaly for Secretary of State, despite distaste for Ford

Joel Stocksdale
Although Donald Trump has taken issue with both Ford Motor Company and Boeing in the past year, the President-elect apparently has no problem with adding the former CEO of both companies to his cabinet. According to Bloomberg, Trump's campaign manager, Kellyanne Conway, said Trump and Mulally met on Thursday to discuss the possibility of Mulally becoming secretary of state.

Bloomberg also reports that Mulally is one of two former or current CEOs being considered, the other being Rex Tillerson of ExxonMobil. All of the other known secretary of state candidates have been involved, or are currently involved in government work, one of whom is former presidential candidate Mitt Romney.

Mulally, in addition to having run Boeing and Ford, has some government experience as well. According to Ford, the former CEO served on an export council in 2010 for President Obama. If he were to accept the job, he wouldn't be the only person with automotive background working in the Trump administration. CEO of General Motors, Mary Barra, will help advise on an economic and job-creation panel for Trump. The president-elect is expected to announce his final pick for the Secretary of State position next week. 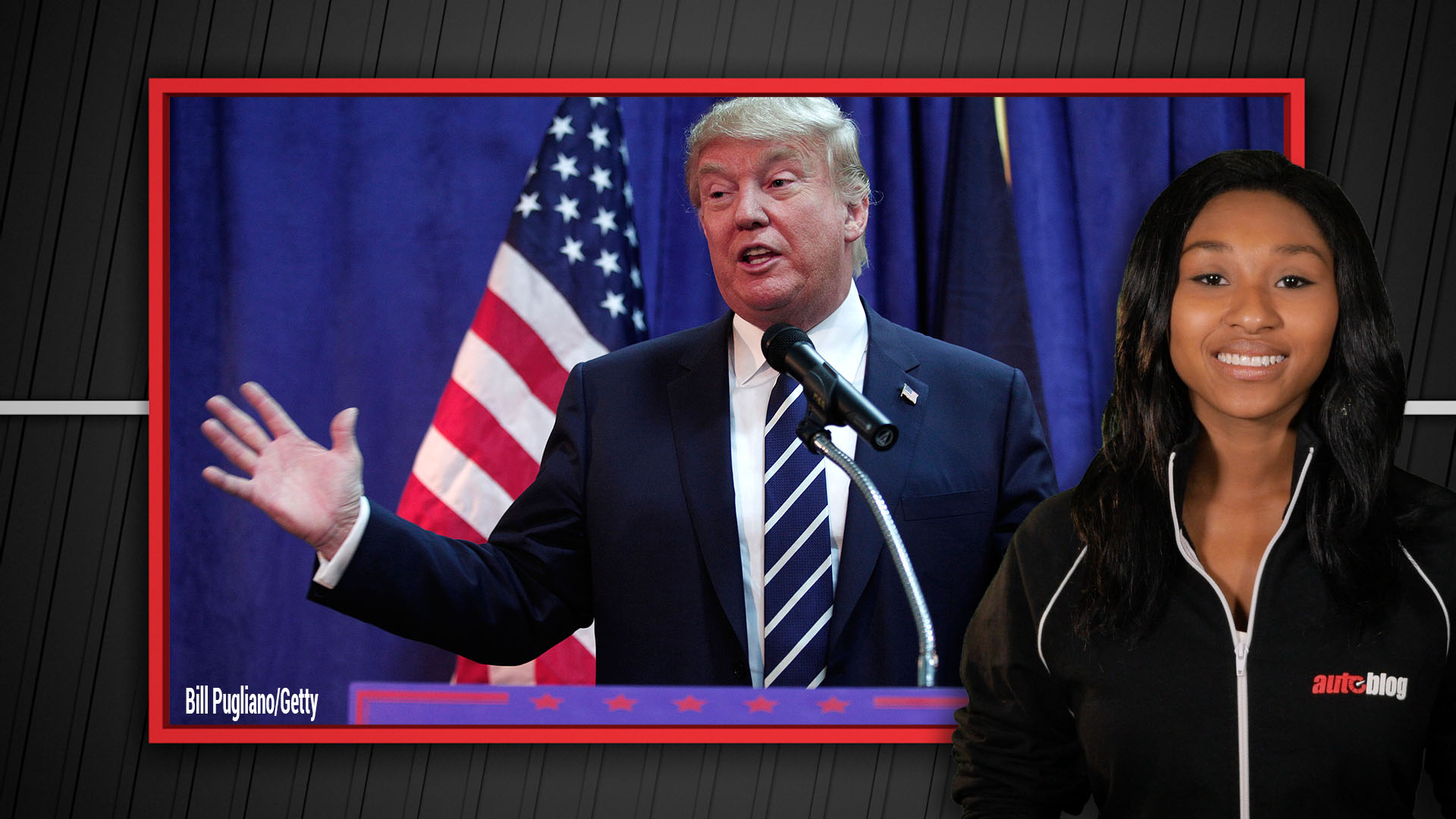