The new Opel Insignia might be a great Buick, but it's a sad Holden Commodore

Since the first shots of the uncovered Opel Insignia hit our inboxes, we've been filled with excitement for the new sedan. It looks great, it should come to America with little to no visual changes as the Buick Regal, and we might even get a wagon version. Unfortunately, there's a lead lining to this silver cloud, and it comes to us from Down Under.

You see, the Opel Insignia is also undergoing a re-badging job in Australia to become the new Holden Commodore. It's replacing the beloved rear-drive Commodore (with an optional V8 and ultra-high performance HSV variants) with a front-drive-based platform offering four- or six-cylinder engines. This is depressing news considering the Zeta-platform underpinning the Commodore VF spawned the Pontiac G8, Chevrolet SS, and fifth-generation Camaro. Knowing this was going to happen doesn't help much either. What makes it all worse is that the new Commodore doesn't have a shred of unique styling in the bodywork.

That's not an exaggeration. A new grille with a Holden lion badge instead of an Opel lightning bolt badge is the only change. See for yourself in the Insignia gallery below. Not only did GM erase a unique Australian model, it didn't even allow the brand to give the car a distinct shape. It's sort of like when Ford planned to replace the Mustang with the Mazda-derived Probe. The Probe wasn't that bad for the time, but it was no Mustang. At least in that case the Mustang survived.

Before we get ourselves too down, we should mention that there are reasons to be hopeful for the future. For one thing, the new all-wheel-drive Commodore/Insignias will come with a version of the GKN-developed rear differential found in the Focus RS and Range Rover Evoque, which is pretty neat on its own. And Opel/ Vauxhall have always had wild performance versions of the Insignia and its Vectra predecessor. The last one made 325-horsepower and had all-wheel-drive. A new one would likely produce much more, since one of the available V6s makes 308 horsepower. Then imagine all of that extra hypothetical horsepower hooked up to the all-wheel-drive system that introduced us to "drift mode."

Not only that, but rear-drive Holdens may not be completely dead yet. A Belgian man announced his intention to buy an old Holden factory along with the tooling and rights for the car once it was discontinued. His plan is to continue producing the old model after Holden is done with it. Speaking of which, according to The Motor Report, the Commodore, and its bigger Caprice counterpart will disappear when their factory is shut down in 2017. This means the Chevrolet Caprice and SS will follow suit unless GM decides to create a replacement built somewhere else, though its hard to see why GM would. At the very least Holden will send the traditional Commodore out in style. A Holden Special Vehicles model with an amazing performance version with a supercharged LS engine is rumored to be on the way for the end of production.

To sum up, be happy that the new Insignia is a sharp looking car. But be sure to remember and appreciate the Commodore we're losing. It gave us a lot, and we hope that its legacy continues, be it in continuation models, or a new, rear-drive, full-size GM sedan. 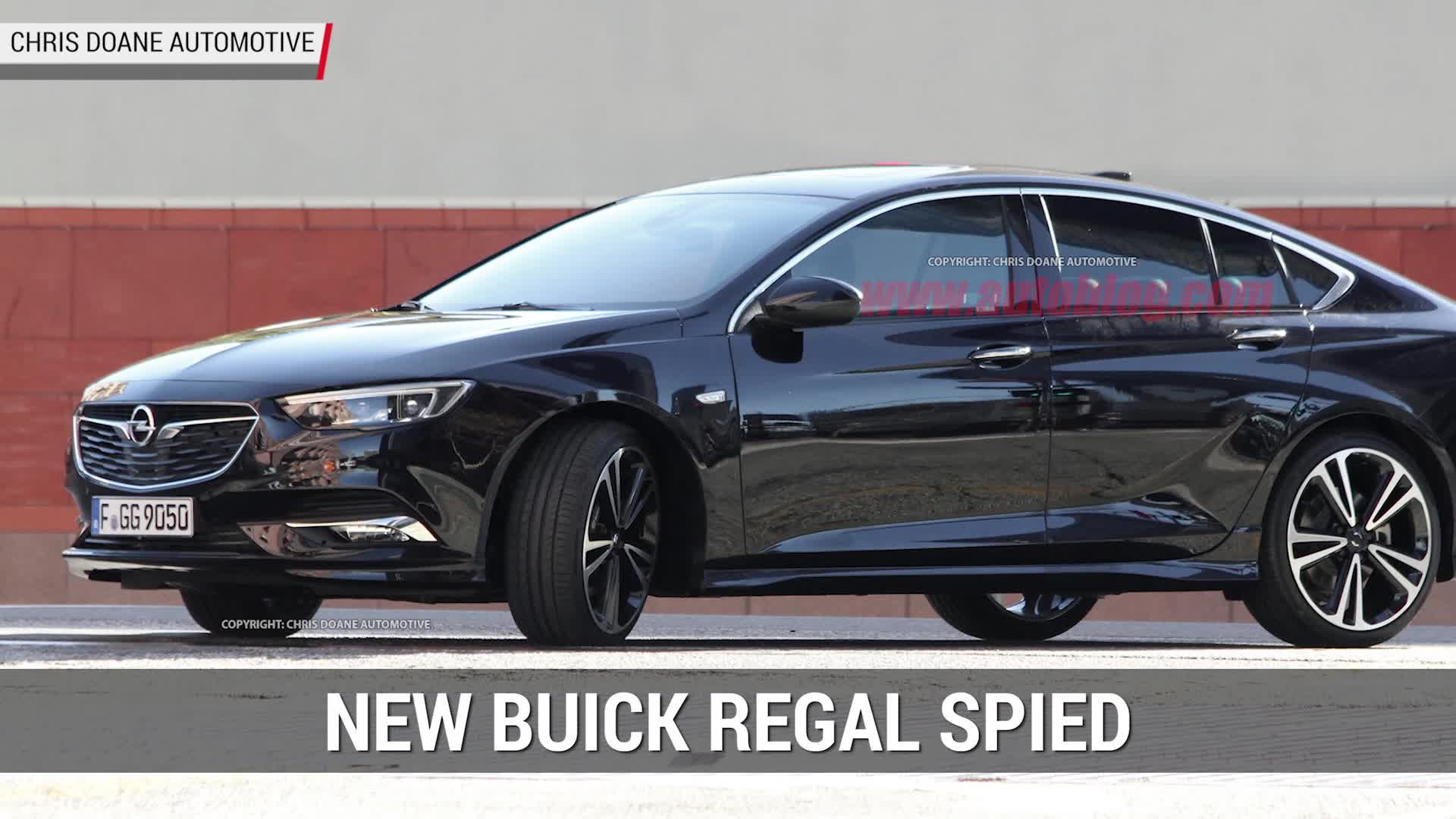