You may remember that Ken Block and his Hoonicorn Mustang were the subject of a special Gymkhana video for the post-Clarkson version of Top Gear. It featured Block taking host Matt LeBlanc on a whirlwind tour of London, and in true Top Gear tradition, it also created a bit of controversy. What you might not realize is that there was quite a bit of footage cut from the segment. Thanks to this new extended version uploaded to the Top Gear YouTube page, you can now see what you might have missed.

There's a lot of cool new footage to digest. There are areas in or around London where Block spent quite a bit of time drifting, but were only hinted at in the original airing. Most notable is a large shipping and rail yard where Block maneuvers between forklifts and trains. In addition to adding more driving footage, one or two TV gags were removed. This makes the driving-to-gag ratio far more favorable for people who appreciate Block's craft more than corny writing. You can check it all out in the video above. It's also worth a watch if you missed it on the show last year. 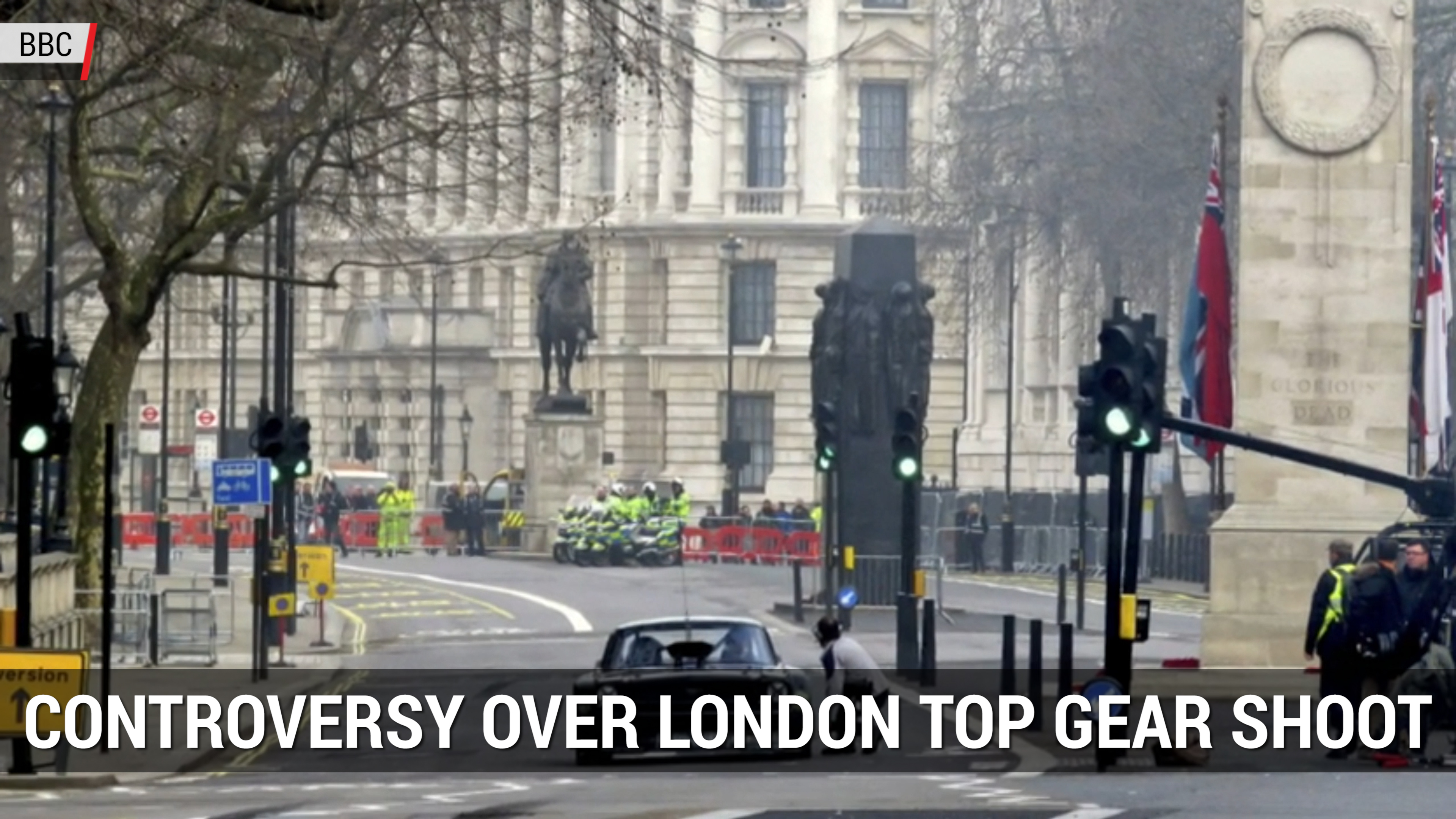